Yucatan reinforces security measures on the stateline with Quintana Roo

It is no secret that Yucatán is the undisputed safest state in the country, but our neighbor Quintana Roo can’t say the same, in fact it has become one of the most violent states in all of Mexico lately. That is why, the head of the Public Security Secretariat (SSP) in Yucatán, Luis Felipe Saidén Ojeda, said that it is absolutely necessary to increase police presence and security measures on the stateline that divides Yucatán and Quintana Roo.

Saidén Ojeda ordered the operation, after the announcement made by Governor Mauricio Vila Dosal about the lease of a helicopter in order to “seal the border with Quintana Roo”.

“We are going to be alert of any situation that comes up anywhere along the stateline with Quintana Roo, we have the technological equipment required to do a more reliable job and to prevent crimes from happening inside our state,” Saidén Ojeda said. 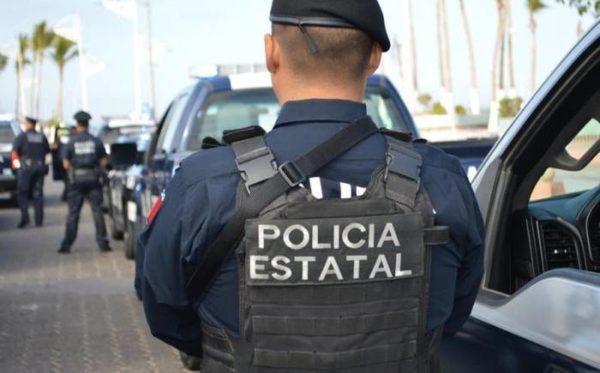 After the press conference he offered to announce the launch of the “No te enganches” (“Do not get hooked”) campaign against telephone extortion, the official clarified that the role of the helicopter is not only for security reasons. “Remember that the secretariat’s aircrafts are used for several purposes: security, air ambulance and rescue operations in case of accidents,” declared the head of the Public Security Secretariat (SSP)

He explained that the helicopter is a 1999 Bell 407, and that due to the growth of the city of Mérida, and the increase of the population it is necessary to have a helicopter to monitor the state from the air.

The commander also mentioned that to strengthen security measures, 350 vehicles were acquired to “renew the fleet in order to provide a better service to the citizenship”.

He also said that of the 300 new agents that will be hired, 180 will be located along the stateline that separates Yucatan from Quintana Roo.

In the same way, technological equipment will be reinforced and more surveillance cameras will be installed to increase security.