The scene took place in a hospital in Rio du Sul, Brazil, and the image has gone viral on social networks around the world.

Facebook user Cris Mamprim uploaded to her account the photograph of four dogs waiting for their owner, a homeless man, who was admitted into the emergency room hours earlier. 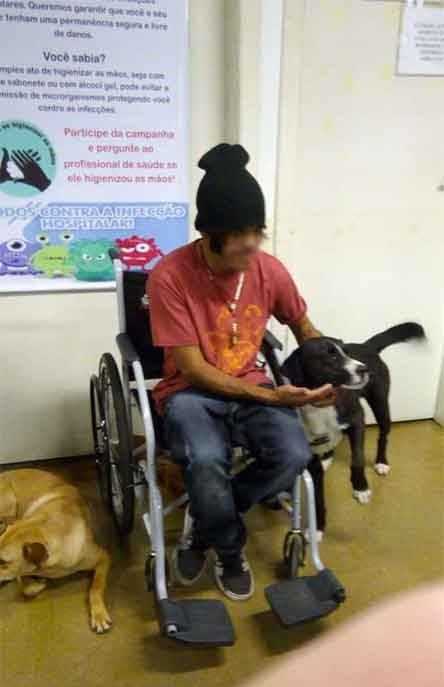 “With so many bad people out there, today I came across this scene. At the hospital where I work, at 3 in the morning, while his owner (homeless man) was being treated, his friends awaited him at the door.

A simple person, without luxury, who depends on help to overcome hunger, cold, pain, the evils of the world, has the best companions at his side, and the exchange is reciprocal.

Exchange of love, affection, warmth, understanding, this man confessed to us that sometimes he quits eating to be able to feed his dogs. I do not know how his life is, or why is he homeless, and I do not judge him, but I admire the respect and love he has for his pets”. 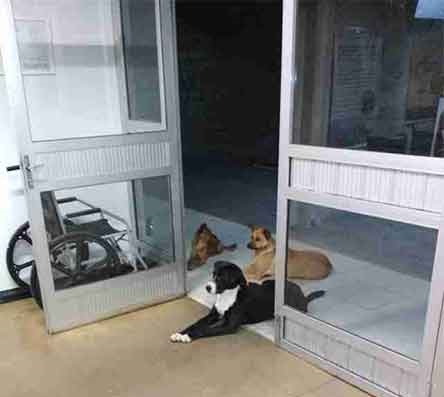 “Seeing the dogs waiting for him at the door, only shows how much they are loved and well cared..!”

The news item has been published by Mexico City based newspaper Excelsior and dozens of other media outlets around the world.

TYT Newsroom with information from Excelsior