Migrants in Tijuana trickling over and under border wall

TIJUANA, Mexico (AP) — A steady trickle of Central American migrants have been finding ways to climb over, tunnel under or slip through the U.S. border wall to plant their feet on U.S. soil and ask for asylum.

In recent weeks, Honduran migrant Joel Mendez fed his 8-month-old son, Daniel, before handing him over to his partner, Yesenia Martinez, who had crawled through a hole in the rain-softened soil under the wall.

A group of young people hoisted themselves over the wall to San Ysidro, California, hoping that their ticket to a better life was finally within reach. One migrant offered a hand to help the others jumping down onto U.S. territory. 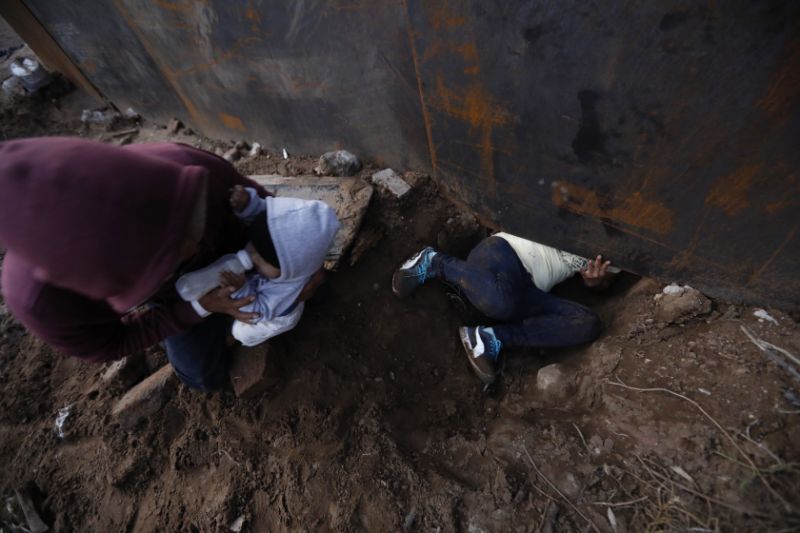 They all sought to skip the long official wait on the Mexico side for filing asylum claim with the U.S. by getting over the wall and handing themselves over to U.S. agents. Last week, U.S. Customs and Border Protection said the San Diego sector had experienced a “slight uptick” in families entering the U.S. illegally with the goal of seeking asylum. 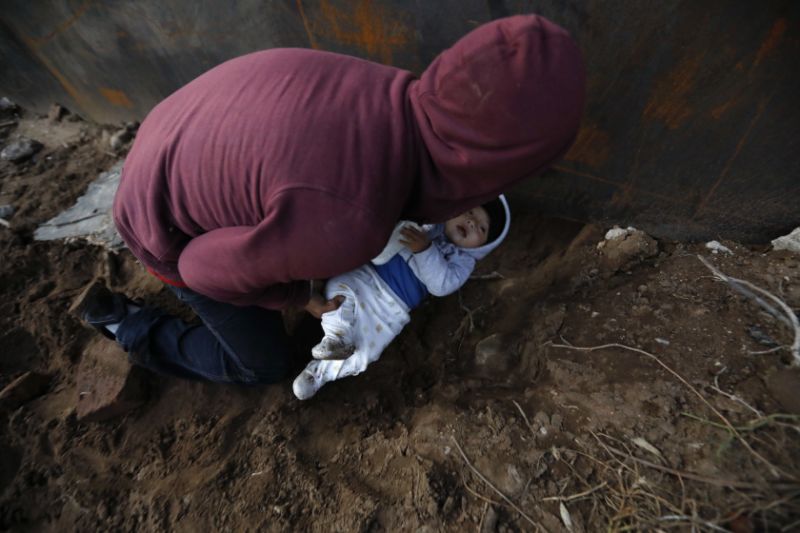 Thousands of migrants are living in crowded tent cities in Tijuana after undertaking a grueling journey from Central America to the U.S. border. A large number have decided to make new lives in Mexico, applying for work permits and taking jobs at local factories while they wait as the U.S. government processes about 100 asylum requests a day at the San Ysidro crossing, the United States’ busiest. 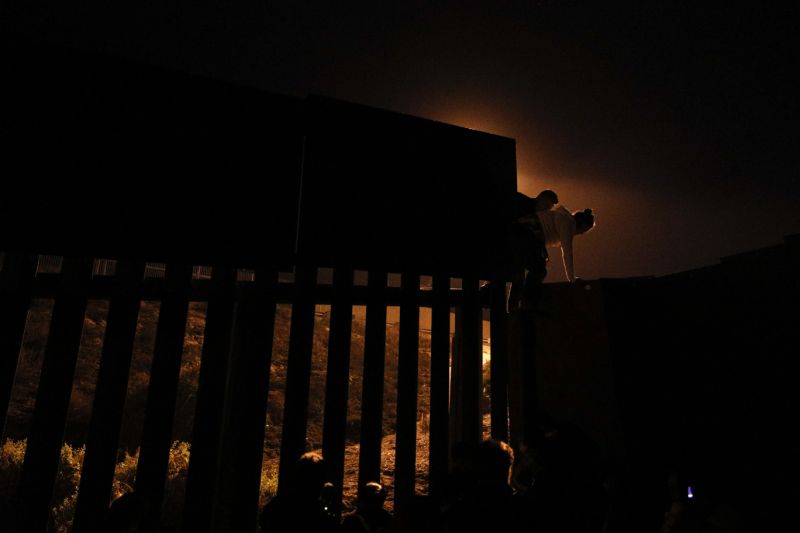 But by word of mouth, some have realized they can simply cross into U.S. territory, largely uninhibited by Mexican authorities. In twos or threes — occasionally by the dozen — they arrive at the border wall and manage to get over. Often within minutes, border officers quickly arrive to escort them to detention centers and begin “credible fear” interviews. 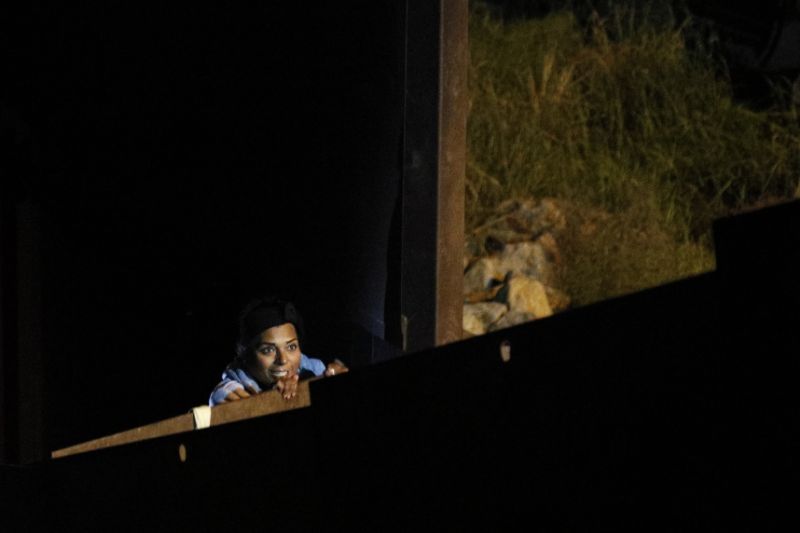 Over two nights last week, Associated Press journalists saw more than a dozen migrants taking the risk. A woman wearing a blue-beaded rosary waited with her children to see where they could cross. A Salvadoran migrant hid as he dug a hole in the sand under the wall. In the dark of night, migrants could be seen walking up a hill inside U.S. territory toward agents waiting to detain them.