Due to the maintaince and promotion of the “Paseo de las Ánimas” program, the City of Mérida received the “Francisco Villarreal Torres” award granted by the National Association of Mayors (ANAC) to the best humanistic practices and citizen participation in the municipalities of Mexico.

The ANAC awards recognition in various categories to municipal programs throughout the country, and this time there were almost 100 participants and 20 finalists, among which Mérida, represented by the Social Development Department and its holder José Luis Martínez Semerena, obtained the best score with Paseo de las Ánimas. Mayor Renán Barrera and the director of Social Development received the award in Mexico City on Friday, November 30.

The Paseo de las Ánimas program is carried out as a way to preserve the Maya traditions of the Hanal Pixán (food of souls), involving the citizenship through community councils, dependencies, educational institutions, civil associations, as well as regional, national and foreign visitors. 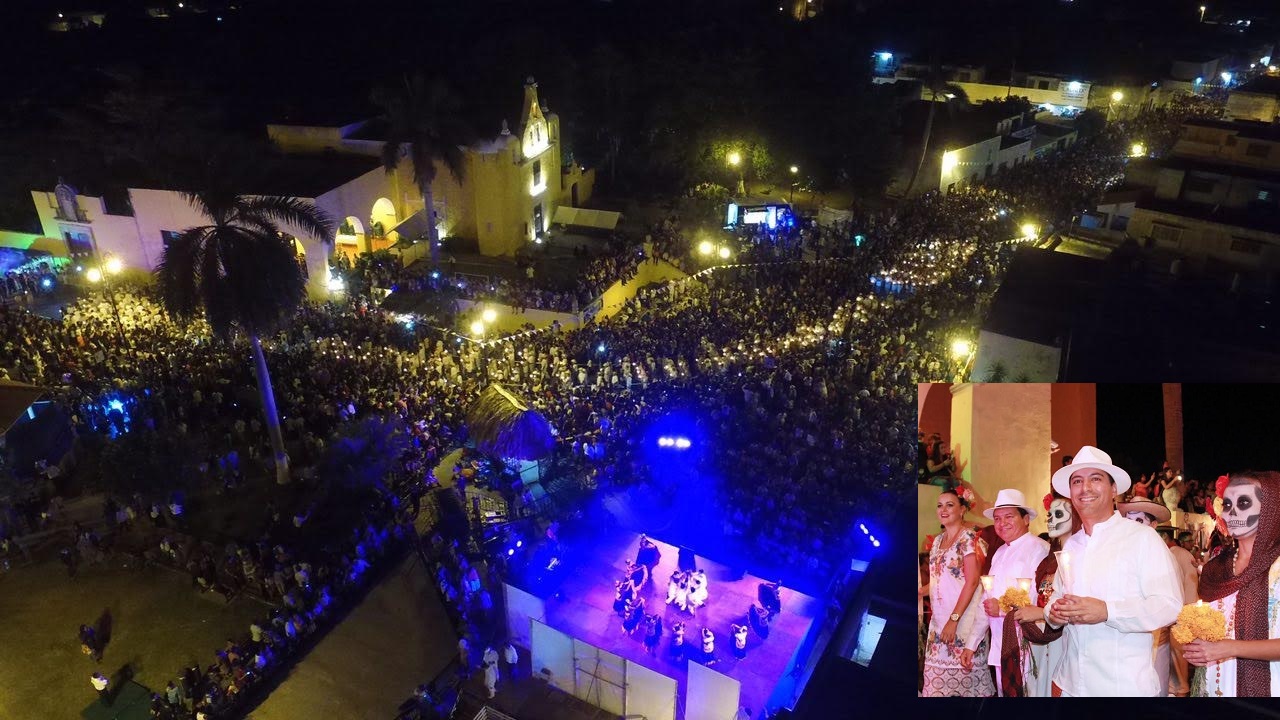 The mayor expressed his satisfaction for this recognition, and stated that the program has consolidated in the preference of the Meridanos, but also of many visitors from other countries who come to actively participate in the “Paseo de las Ánimas” .

“We are very proud of this program, mainly because of its high level of citizen participation” Barrera said.

He recalled that 60,000 people participated in the most recent edition, children, teens, adults and senior citizens who accompanied the procession of souls, decorated the altars or attended the events that took place that day around the city.

“This recognition”, the mayor emphasized, “positions Mérida back in the forefront of the country and focuses on the traditions that distinguish us”.

For his part, José Luis Martínez Semerena said that the ANAC award was obtained just three months after the start of the current administration, which motivates the management in charge of carrying out increasingly better and more innovative actions to enrich the program in each edition and with a view to consolidating it as the most important Day of the Dead event in the entire Southeast region.

TYT Newsroom with information from reporteroshoy.mx