How to avoid a hangover

It’s the morning after a night out and your head is pounding, your mouth’s as dry as the Sahara and your whole body feels heavy. We’ve all been there, and we’ve all regretted it.

Despite the best efforts of scientists, we’ve still not found the holy grail of hangover cures, unfortunately. The only definitive way to avoid the sickness, headaches and dizziness is to avoid drinking too much in the first place, which isn’t hugely helpful if you’ve already overdone it.

Hangovers vary from person to person but they are generally characterised by a headache, feeling tired, sickness, nausea and dehydration, which is one of the main causes of hangover symptoms.

The main cause of a hangover is ethanol, which is the alcohol found in your drinks. It’s a toxic chemical that works in the body as a diuretic, which means it makes you urinate more and you can become dehydrated as a result.

So, is there anything you can do to avoid a hangover?

Easier said than done, but the key thing is to avoid drinking too much. To keep health risks from alcohol low, the UK Chief Medical Officers’ (CMO) low risk drinking guidelines advise it is safest not to drink more than 14 units a week on a regular basis.

Another important thing (which we likely all know) is to avoid drinking alcohol on an empty stomach, as food helps slow down the rate your body absorbs alcohol.

“Unfortunately, there is no magic food that is going to stop you from getting a hangover if you drink a few too many mulled wines, however, by lining your stomach with a balanced meal it can slow the absorption of alcohol into the bloodstream,” says dietitian Chloe Hall, of the British Dietetics Association.

It’s all well and good – and advised – to put a pint of water next to your bed, but it’s best to drink plenty of water in between alcoholic drinks to avoid dehydration.

“Keeping hydrated can, also, help so alternate each alcoholic drink with a non-alcoholic drink,” Hall says. You might also end up drinking less alcohol too, if you are switching to soft drinks from time to time.

And because your body takes around an hour to process each unit of alcohol, try to stop drinking well before the evening is over – as you’ll give your body a chance to process the alcohol before you go to sleep.

Some researchers have suggested eating eggs can help cure a hangover because they contain cysteine, an amino acid which helps break down acetaldehyde, a toxic product of alcohol metabolism that contributes to a hangover.

The verdict is out on whether eggs are a cure-all, but they are certainly full of vitamins and minerals and they taste good – so you can’t go far wrong.

“There is no good evidence that eating eggs before you drink can help prevent a hangover, however eggs are a good source of protein so scrambled eggs with wholemeal toast and mushrooms and spinach would be a balanced meal before going out,” says Hall.

The morning after, make sure you drink lots of water and fresh juice for a boost of vitamins. The charity Drinkaware recommends eating bananas and kiwis on a hangover as they are a good source of potassium, a mineral which becomes depleted when you pee frequently when drinking.

If you’re a fan of Sprite, good news. In 2013, a group of Chinese researchers determined that the lemon-lime fizzy pop was one of the best soft drinks to cure hangovers by speeding up the breakdown of acetaldehyde. It’s not possible to say with certainty that Sprite is a miracle cure-all, though.

And although some people swear by popping painkillers such as Ibuprofen before bed, but again, this might not be the best move. 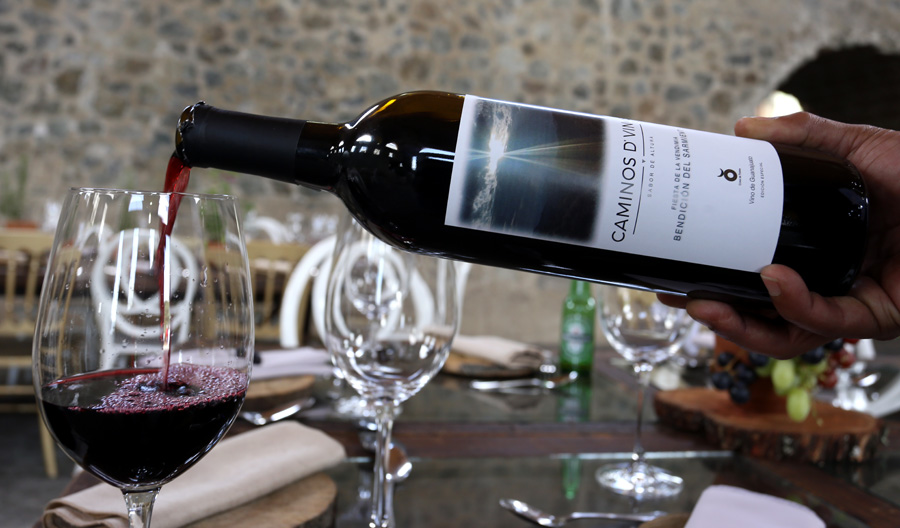 “Taking painkillers before bed doesn’t really help – it is just another thing for your overworked liver to process and the painkiller will have worn off by the time you wake up anyway,” Hall explains.

If you really need it, take a painkiller and an antacid to settle your stomach the next day. You could also try a rehydration treatment sachet, which replace lost minerals and salt.

The severity of a hangover can also depend on what you’ve been drinking, too. “Some people can be particularly sensitive to dark coloured drinks so if you have found that is the case then try and opt for lighter coloured drinks,” Hall says. This is because dark-coloured drinks contain natural chemicals called congeners, which irritate blood vessels and tissue in the brain, which can make a hangover worse.