As every year since 2013, the night dressed in white in the city of Mérida. The downtown area and surrounding neighborhoods were filled with cultural events, music, theater, cinema, circus, children’s shows, dance and literature, on Saturday Dec. 8th.

The project known “Nuit Blanche” (White Night) emerged in Paris as an artistic and cultural initiative since 2002 and it was adopted in Yucatán since 2013. During the event all attendees are invited to wear white to join the different shows, concerts and art exhibitions. 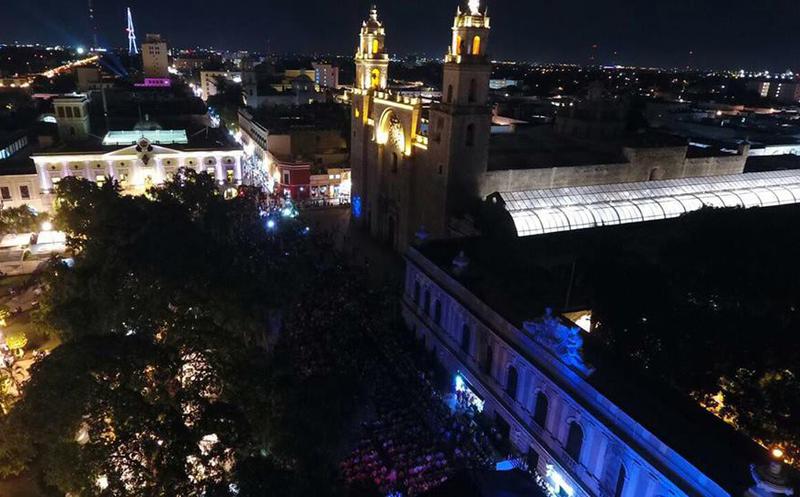 Here is The Yucatan Times Noche Blanca’s Top Ten highlights of the evening: 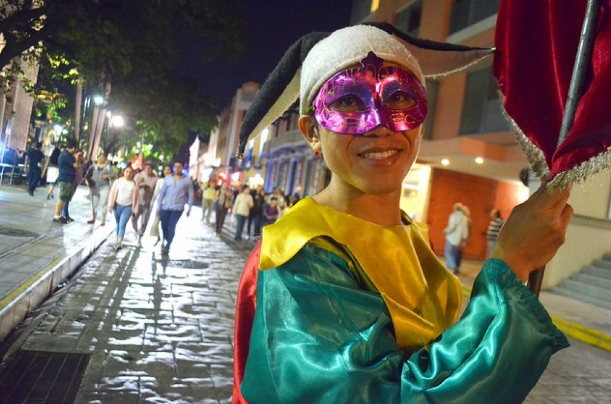 -History of the Yucatecan Traditional Regional Clothing, fashion show. (Museum of the city of Merida). 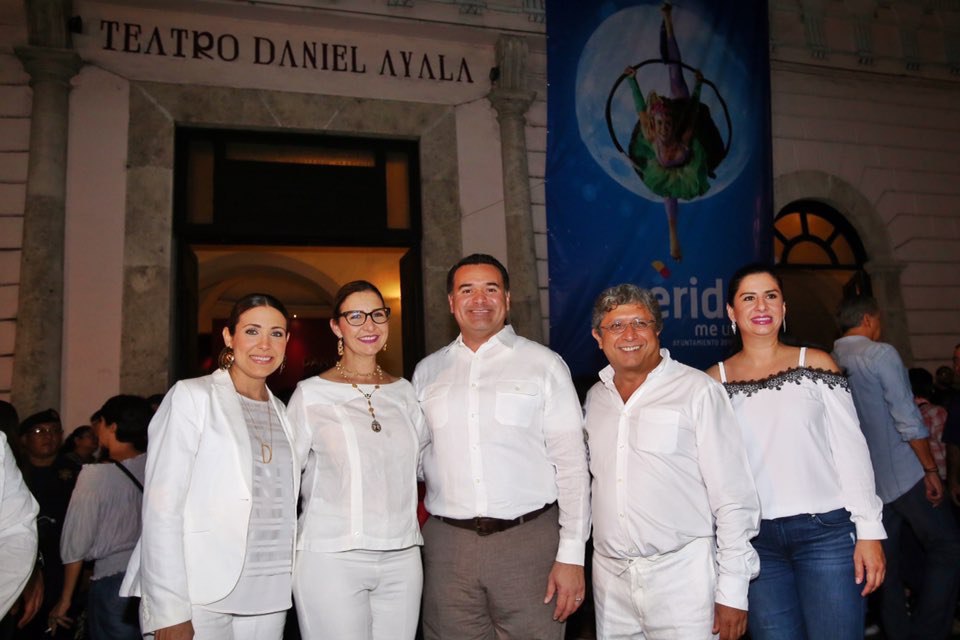 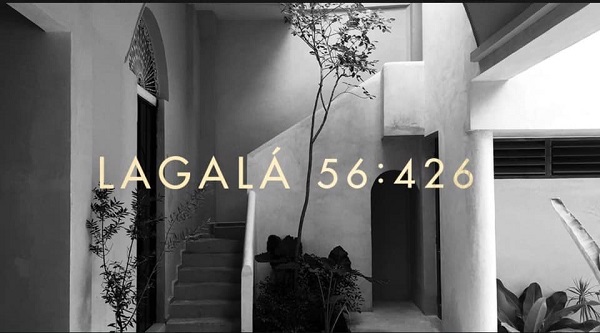 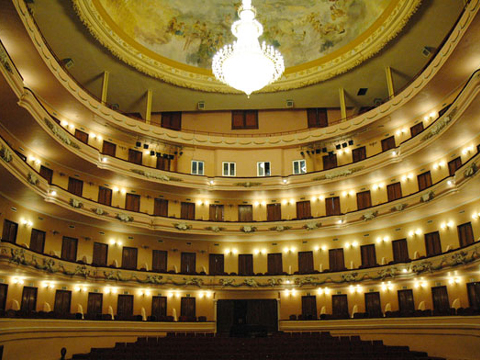 -Night of moon, voice and star, concert of the Children Choir of Yucatan and the Chamber Choir of Mérida (Centro Cultural del Sureste). 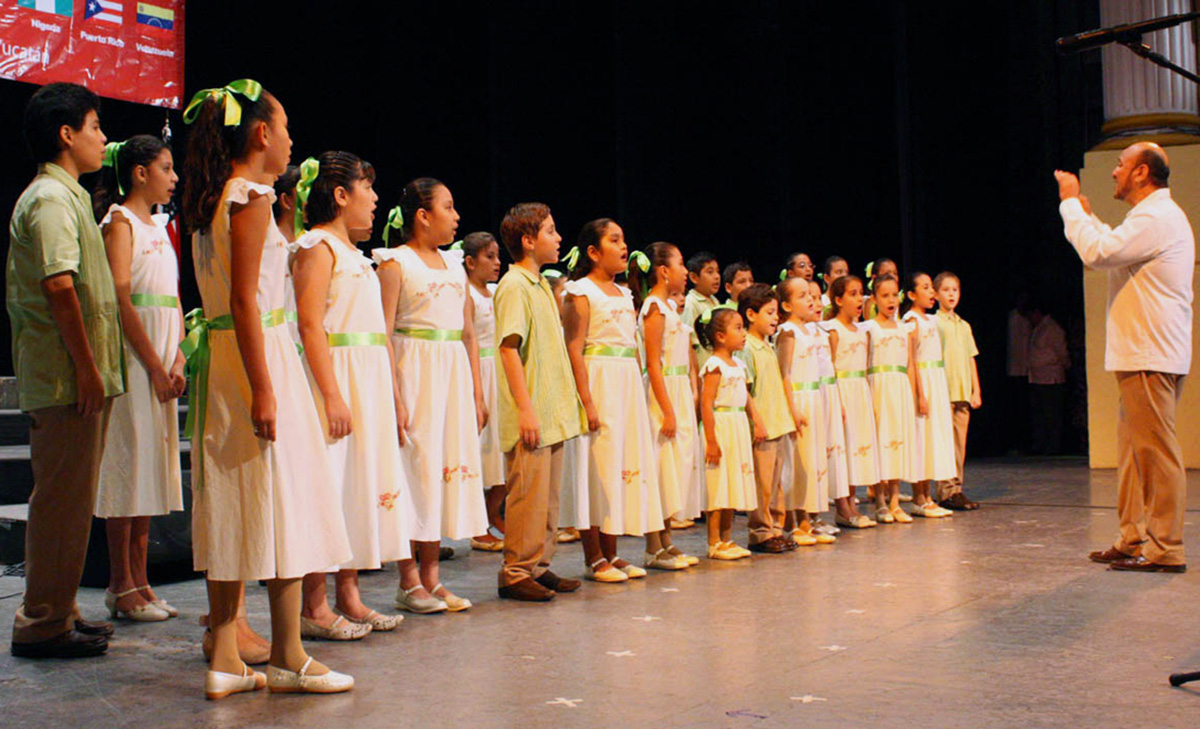 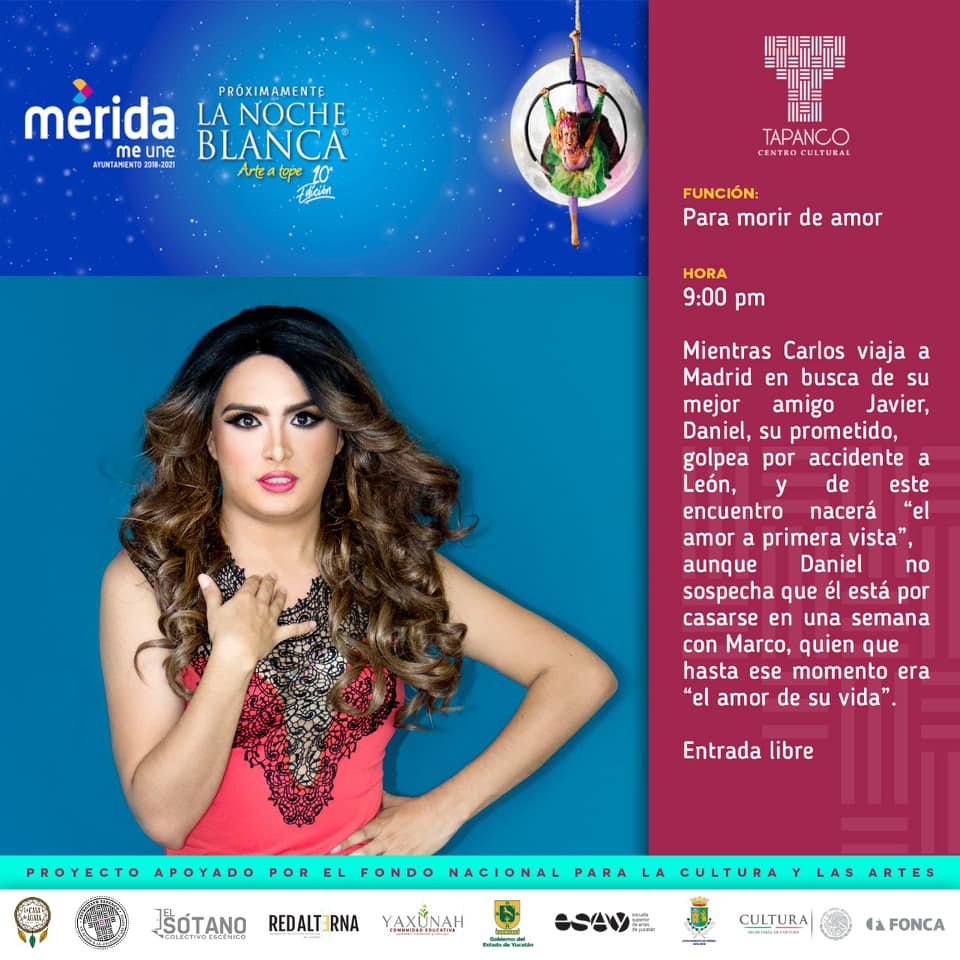 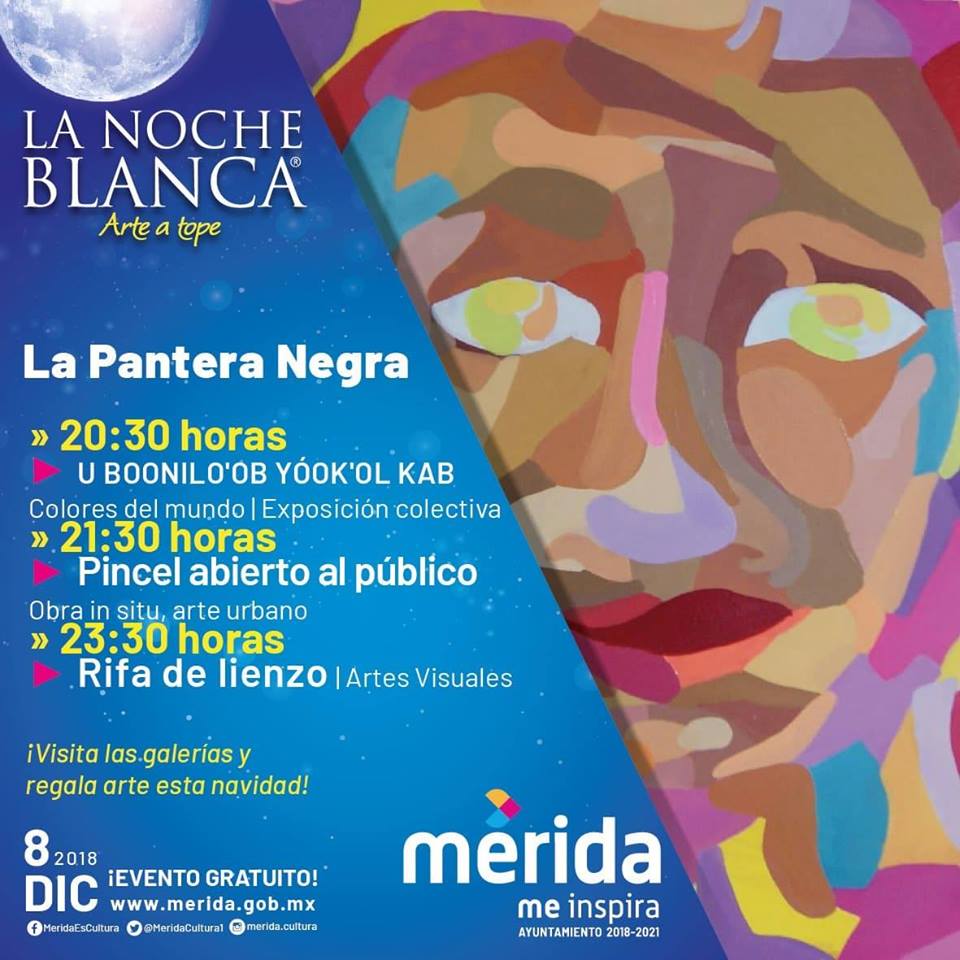 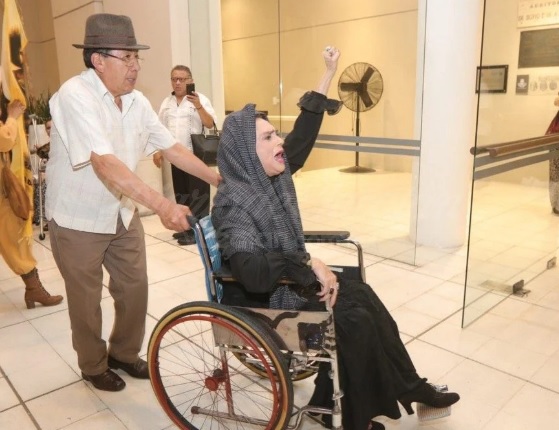 -I & I, Yucatecan Reggae along with the Chamber Orchestra of Mérida celebrated the twentieth anniversary of the group with a symphonic concert. (Plaza Grande). 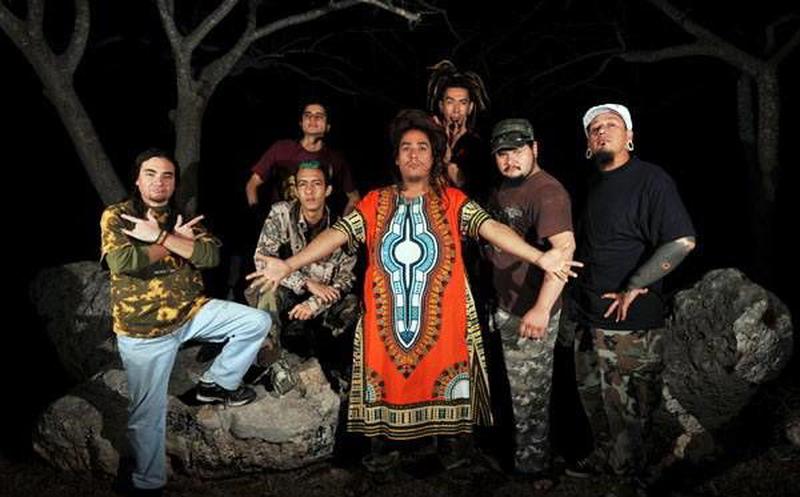