Tijuana’s mayor defiantly slammed his country’s federal government for failing to provide adequate aid for the migrant caravan and vowed not to bankrupt his city to care for the thousands now massed near the U.S. border.

Mayor Juan Manuel Gastelum on Thursday asked for international groups like the United Nations to step up aid in response to the more than 5,000 migrants who have arrived in the city over the past two weeks in an attempt to reach the U.S. border. Gastelum called the situation a humanitarian crisis and claimed the Mexican federal government had not helped the city deal with the massive influx of migrants.

“They have categorically omitted and not complied with their legal obligations,” he said during a press conference on Thanksgiving Day, the Arizona Republic reported. “So we’re now asking them and international humanitarian aid groups to bring in and carry out humanitarian assistance.” 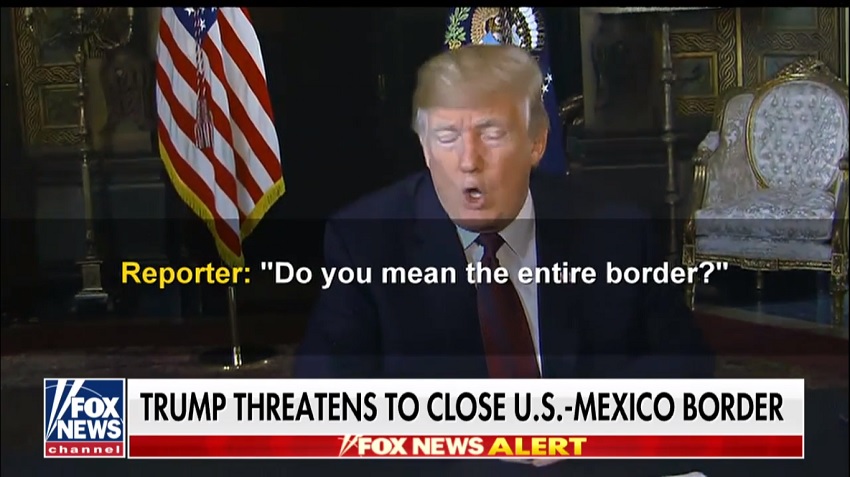