Stan Lee, the godfather of Marvel Comics whose cast of characters such as Spider-Man, Hulk and the X-Men were beloved by millions of readers for decades before becoming a multibillion-dollar movie empire that dominated box offices in the 21st century, has died. He was 95.

Stanley Martin “Stan Lee” Lieber, born Dec. 28, 1922 in New York City, started his career as an office assistant at Timely Comics in 1939. As a teen, Lee said he was working odd jobs to help his parents pay the bills, when he heard about the position.

“I must’ve been the only one who applied because I got the job, and I thought it would be a temporary job,” Lee said in 2011. ” I had never thought of writing comics.”

At the time, Lee said, comics were thought of as a children’s novelty, but as time went on “it got more and more interesting” and he continued to work in the field.

In the early 1960s, Timely Comics was renamed Marvel Comics and in an attempt to compete with DC Comics’ hit title “Justice League of America,” Lee, along with artist Jack Kirby, created the Fantastic Four.

What followed were comic book dynamos like Spider-Man, the Incredible Hulk, Doctor Strange, and the X-Men.

“What Stan did in the ’60s was really to go out there and evangelize, to be a P.T. Barnum or a Sol Hurok, a promoter of the fact that comics weren’t just a children’s medium and certainly not just a stupid children’s medium,” longtime comics writer, executive, and historian Paul Levitz told Vulture.

By 1972, Lee rose to the top of Marvel Comics, being named the company’s editorial director and published.

Lee became known for his dynamic copy and emphasis on social issues in comics, helping make the medium a beloved cornerstone of pop culture. 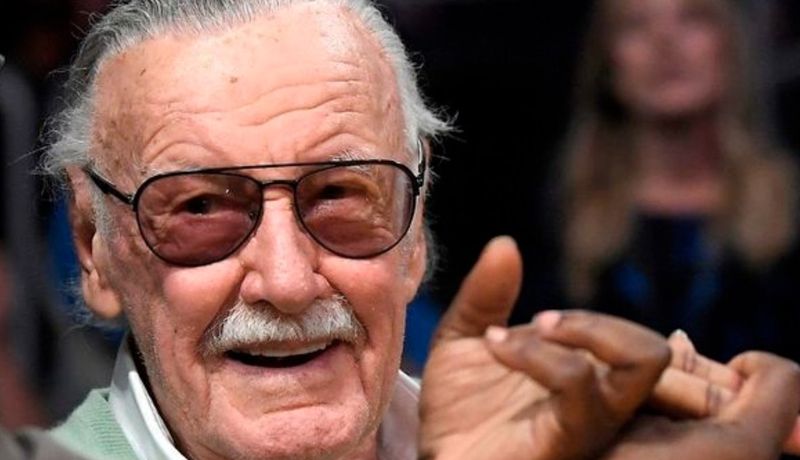 TYT Newsroom with information from Euronews