With an attendance of five thousand people, the 2018 edition of the International Balloon Festival (FIG) was inaugurated at the Leon Metropolitan Park, in León, Guanajuato, Mexico.

With the traditional balloons lift off at 6:30 am and with the presence of the governor of the state of Guanajuato, Diego Sinhue Rodríguez Vallejo, the mayor of León, Héctor López Santillana and as special guests to legendary “Lucha Libre” wrestler the Son of Santo (Hijo del Santo), along with the secretary of tourism of the State of Baja California, this year’s edition was inaugurated.

Minutes after 7:00 am the sky was painted in different colors with more than 150 giant hot air balloons.

The event was attended by more than five thousand people fro all over Mexico and the world who enjoyed the first balloon inflating ceremony since dawn. 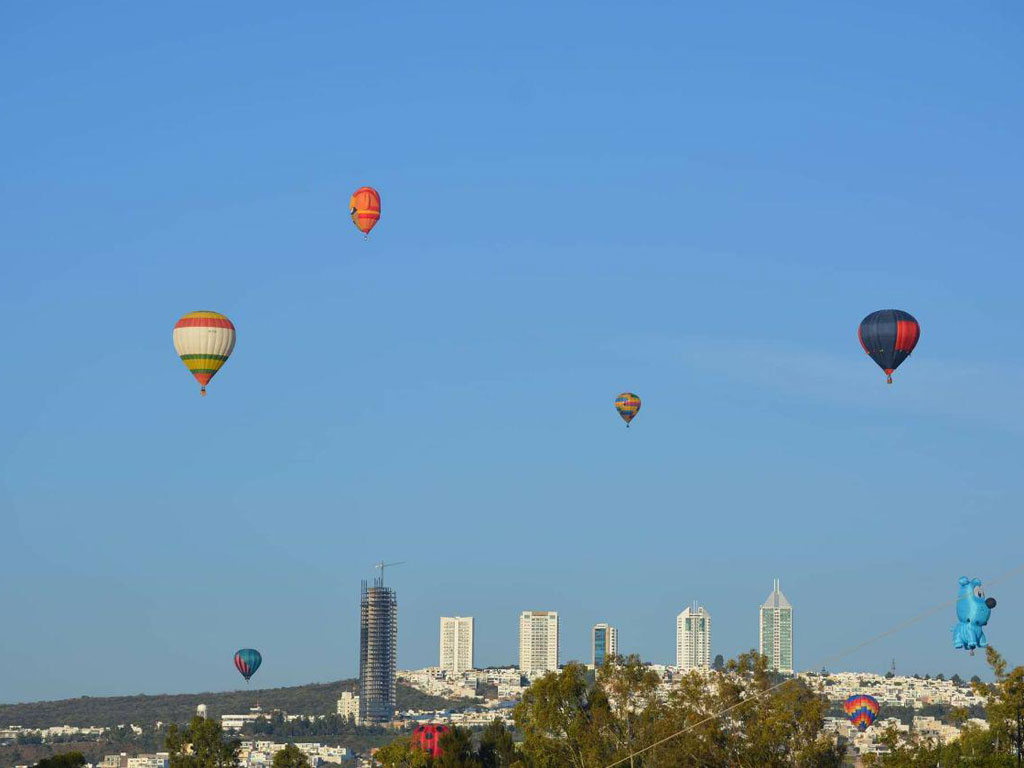 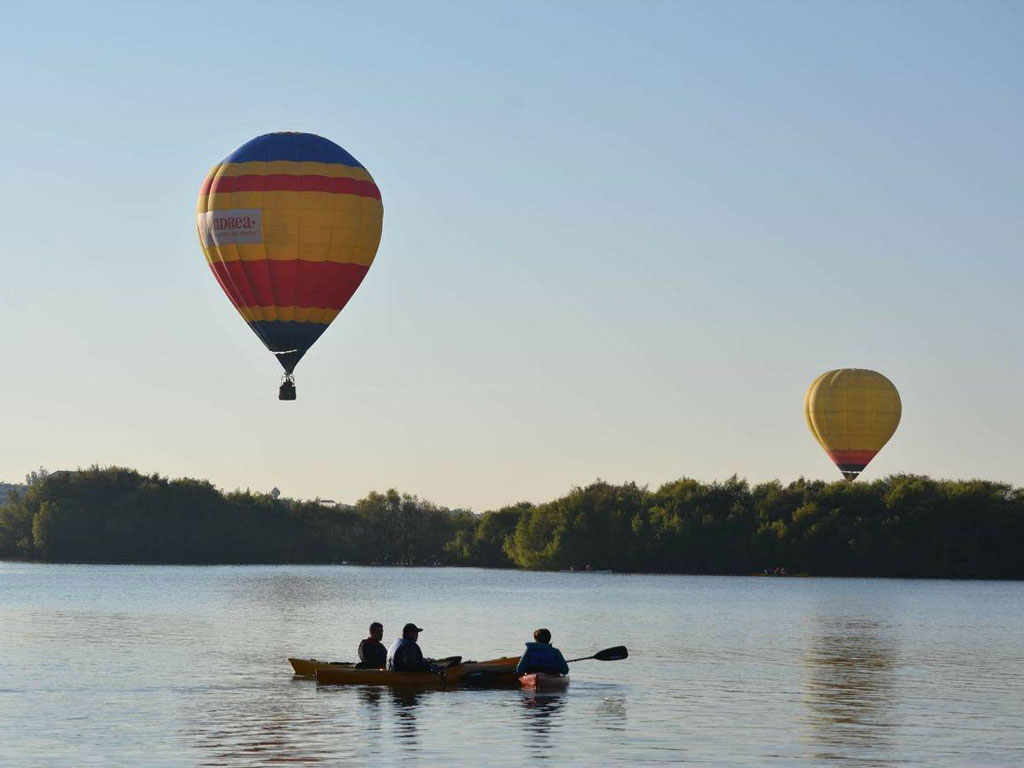 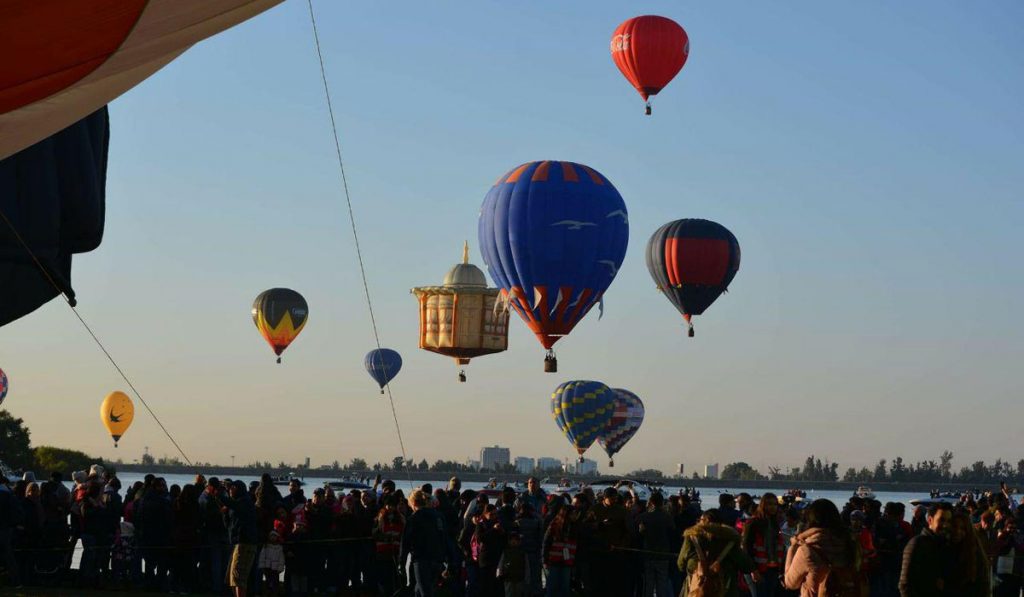 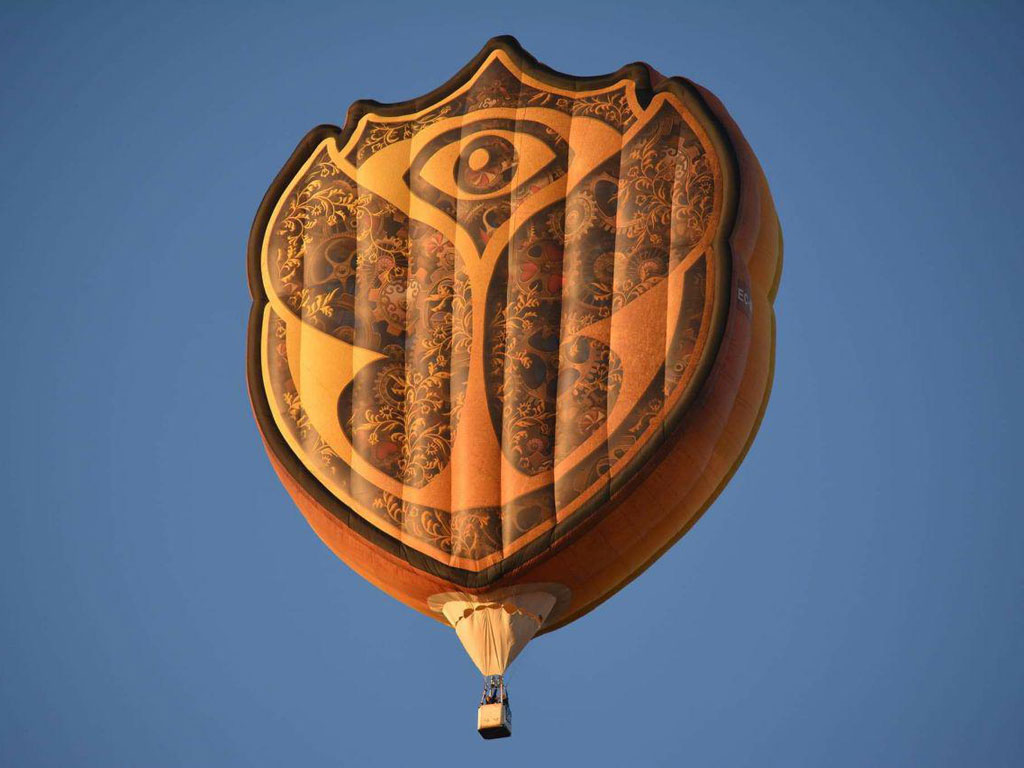 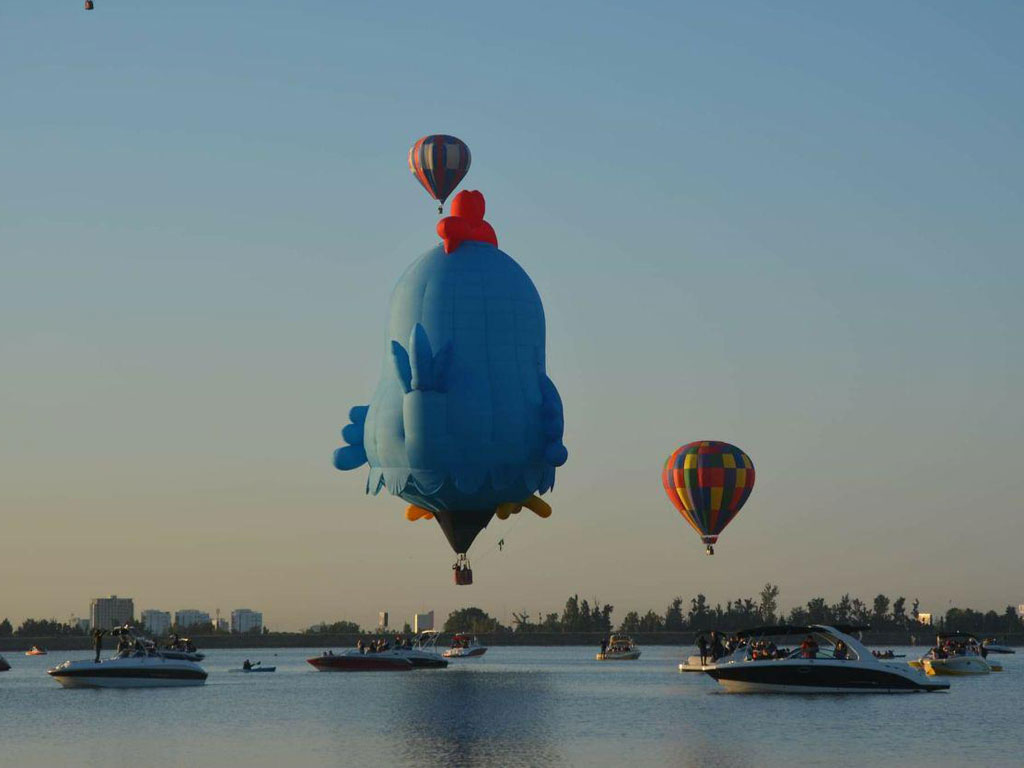 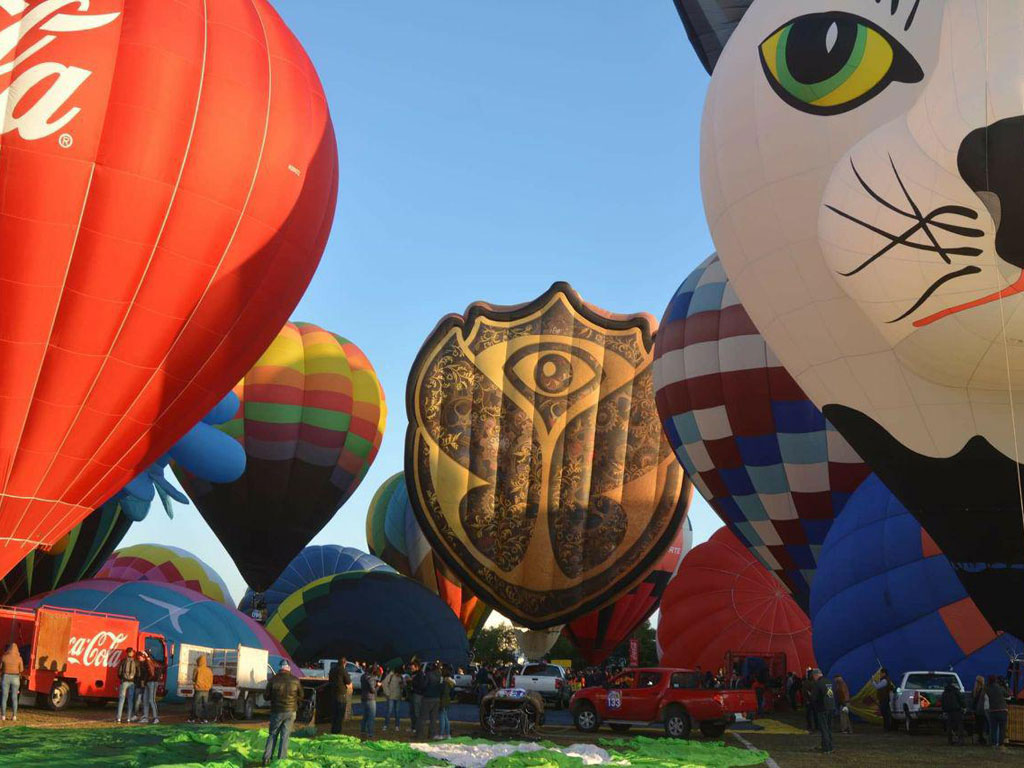 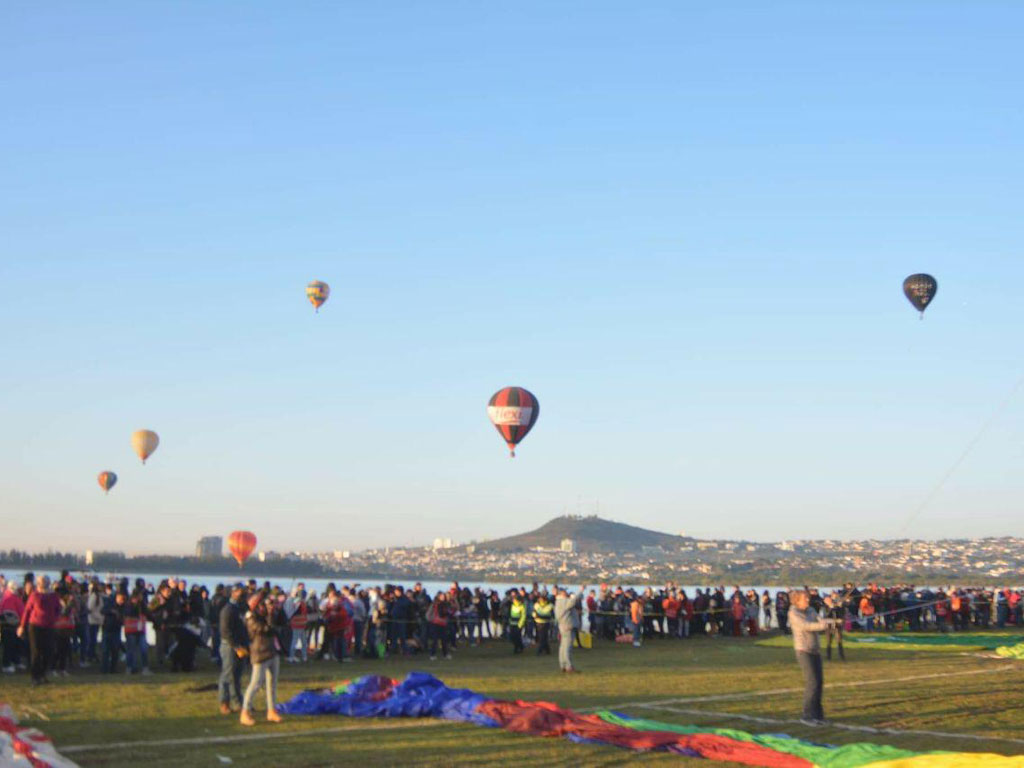 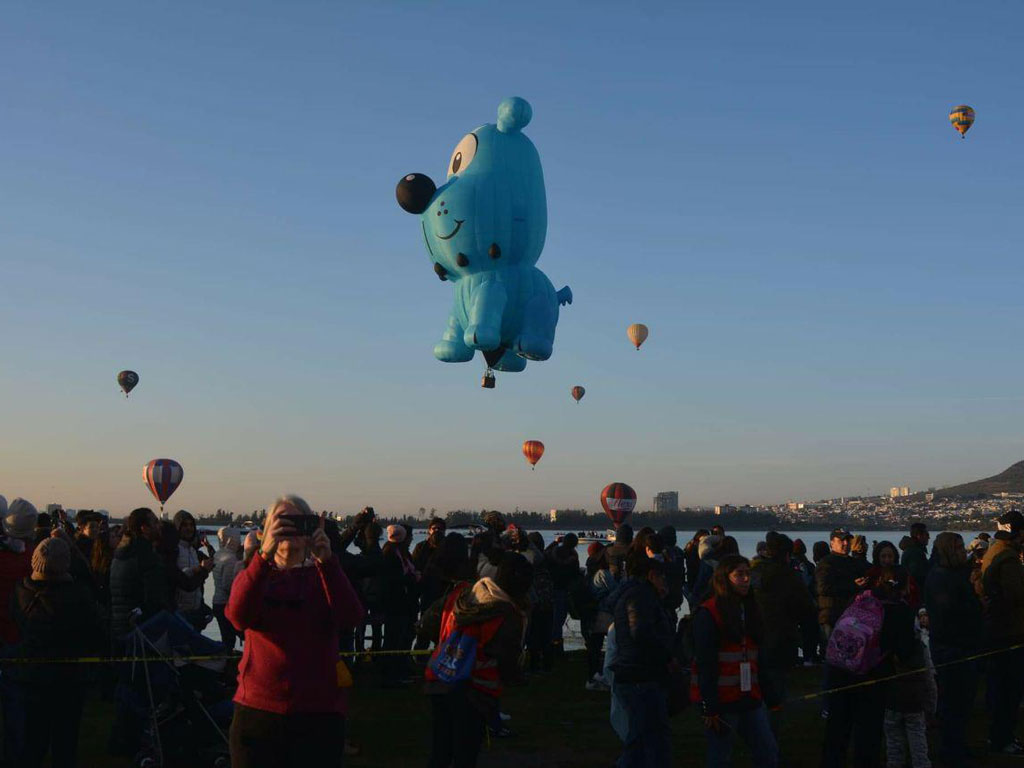 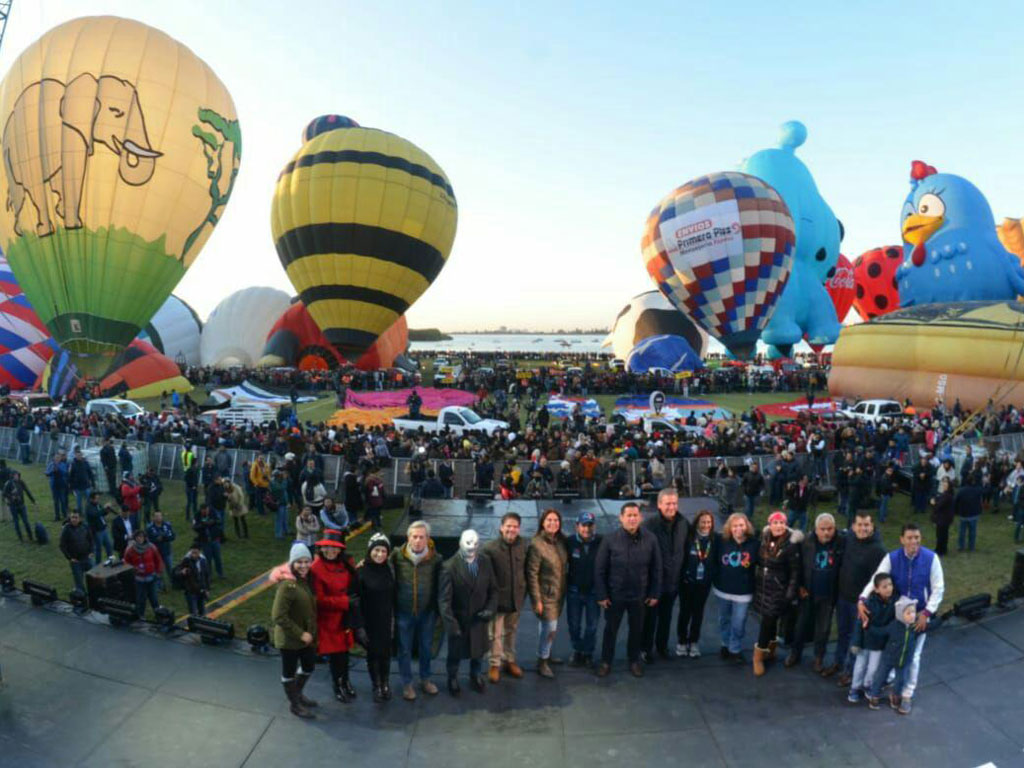