Beauty, awareness and environmental care, all in one event: Miss Earth Yucatán

Miss Earth Yucatán and the Universidad Tecnológica Metropolitana present the Semifinal round of “Recycled Suit“; an event that showcases the innovation of students in clothes design using recycled materials, in favor of ecology and Mother Earth.

The state director of Miss Earth Yucatan and director of the modeling school Vale Cervera Model Training, Valentina Cervera Avila, speaks about the evolution of beauty contests where the physical aspect is not the only element that counts, but the work done by the participants.

It emphasizes that in addition to the preparation of the contestants, the event contributes to the tourist promotion of the destination, since these competitions also generate economic benefits.

“But the most important thing is the purpose of the event, since it aims to promote actions in favor of the environment and to strengthen the relationship with the people in rural communities of the state”, she said.

The semifinals of the contest are taking place in Hacienda Teya, Telchac Puerto; Dzemul and on Saturday, November 17 in Ticul, where the Gala Costume final will be held.

Cervera Avila highlighted the support she has received from the municipal governments, since the participation of the authorities is decisive for the safety of the contestants, the attendees and the event itself, as it is a family gathering where values ​​are promoted as well as environmental awareness.

“Our generation is responsible for the world that we will inherit from our children, so from now on we must begin to fight the pollution in rivers, the seas and the destruction of the countryside, with the excessive felling of the trees. There are hundreds of endangered marine species” she said.

“Most people see beauty pageants as a bunch of good looking girls marching down a catwalk, but Miss Earth Yucatan is an international franchise and it was created as a beauty contest with a cause: to save Mother Earth”, Cervera Avila continued.

“I had the opportunity to participate in this contest back in 2004, when not many people were aware of global warming; some were talking about the reuse of plastic bags as something in the distant future, but now the time has come to take recycling seriously. This contest was conceived with that cause in mind fifteen years ago”, declared director of Miss Earth Yucatan.

She added that the winner of the national contest will travels all over the planet, collaborating with international organizations such as Green Peace that defend endangered species, and there are many issues in which not only a beautiful representative is needed, but one with knowledge. 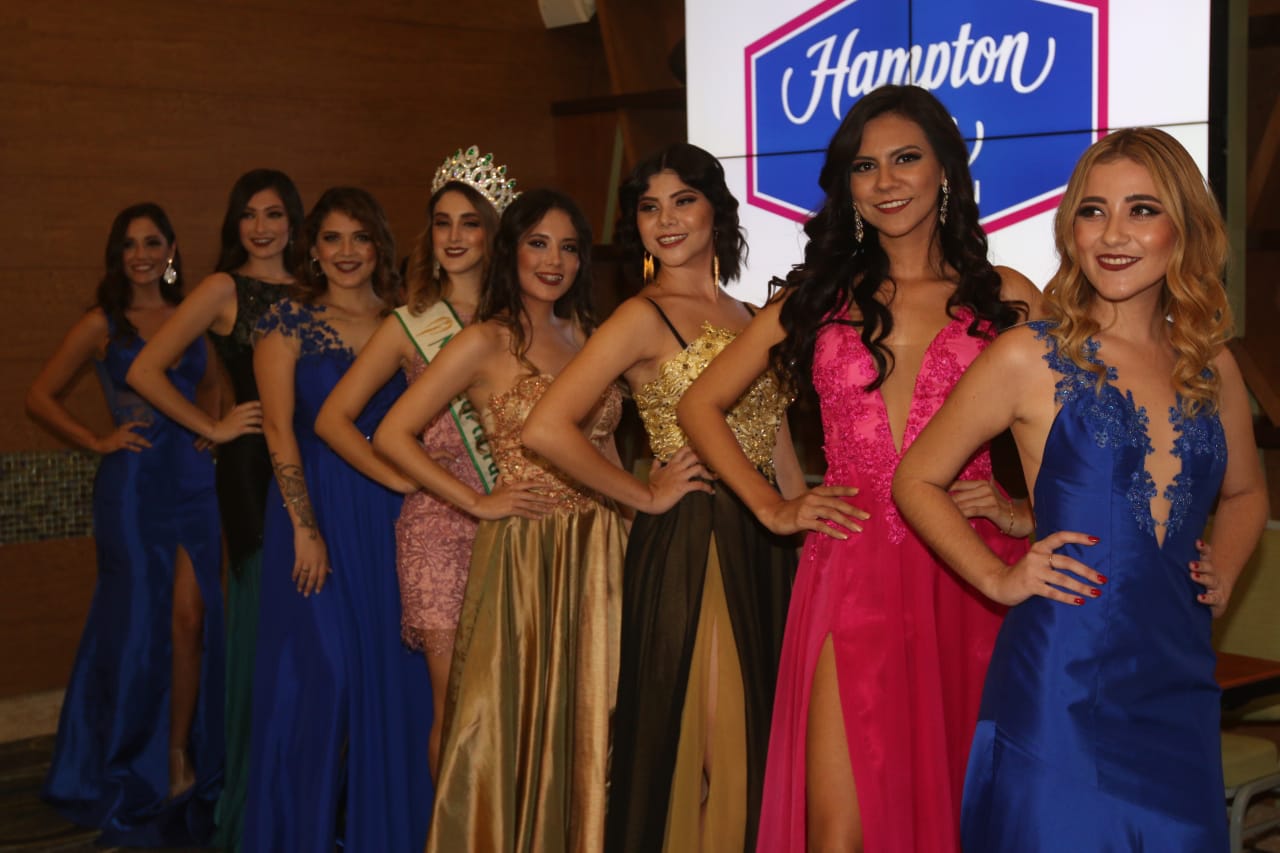