Mexicans want the government of President-elect Andres Manuel Lopez Obrador to scrap a $13 billion project to build a new international airport for the nation’s capital city, instead choosing a cheaper alternative that calls for upgrading and expanding existing facilities. Yields on airport bonds surged to a record.

In a four-day nationwide “consultation” ending Sunday, nearly 70 percent of the 1.07 million participants voted against the completion of one of the country’s biggest-ever infrastructure projects. Organized and funded by Lopez Obrador’s Morena party, the consultation tallied the results from polling stations in more than 500 towns.

The consultation’s logistics were developed and coordinated by the nonprofit Arturo Rosenblueth Foundation. Volunteers oversaw the 1,073 voting stations in 538 municipalities around the country.

Sited in the Mexico City suburb of Texcoco northeast of the capital, the new airport was slated to replace the cramped and aging Benito Juarez International, which was Latin America’s busiest last year. The airport became a political lightning rod during this year’s presidential campaign as Lopez Obrador, known as AMLO, gave conflicting signals about his intentions after vowing to cancel the project that’s already cost billions and is more than a third of the way to completion.

At 10 AM this morning, the elected president, Andrés Manuel López Obrador, confirmed that the work of the new Texcoco airport has been definitely canceled to build two runways at the Santa Lucía military base.

“The decision that the citizens made yesterday is rational, democratic and effective,” AMLO said at a press conference. 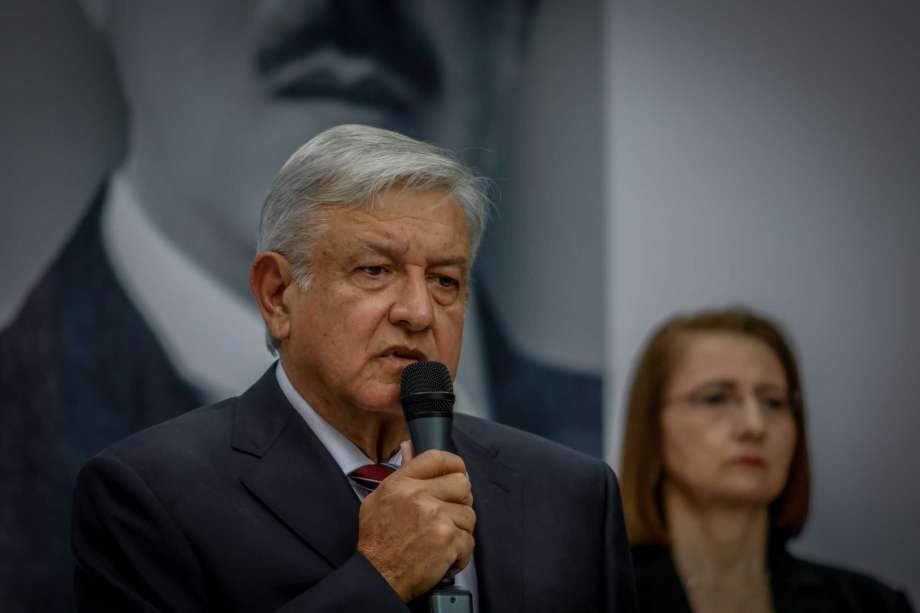 TYT Newsroom with information from