Say your last goodbye to Slug Bug. Volkswagen will no longer be making its famous Beetle cars, according to the BBC. Production will cease in July 2019.

There is probably no other car as popular and representative of Mexico during the decades of the 60s, 70s, 80s and 90s, literally millions of VW bugs used to roam the Mexican territory during more than 40 years. For decades, all the taxi cabs in Mexico City were VW bugs for Christ sake! 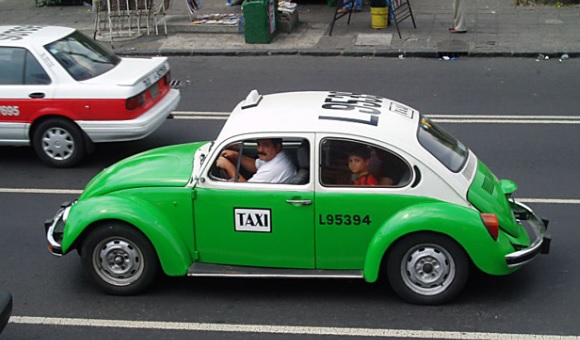 But the German car design has been around since the 1930s—when Adolph Hitler had a hand in its creation—and the basic look hasn’t changed all that much since then. 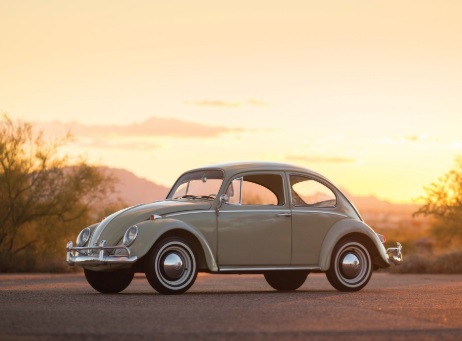 Over its decades-long run, the Beetle became one of the most recognizable cars on the road, thanks in part to Disney, hippies, and of course, Ted Bundy.

In 1997, Volkswagen debuted the New Beetle, a sleeker, more modern update on the original insect-like design. The last of the classic Bugs were produced in 2003. In 2011, the company replaced the New Beetle with another design that tweaked the Bug’s look just a little more. Now, it seems even the updated Beetle is going away. 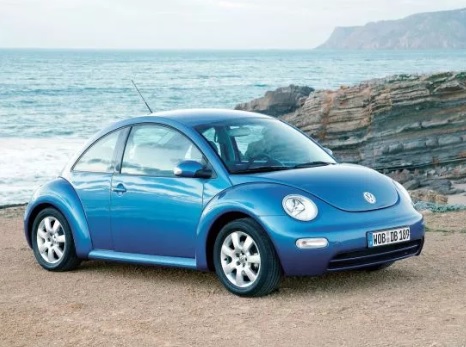 The death of the Beetle has been rumored for a while. A Volkswagen executive alluded to the car’s demise at the Geneva motor show in March 2018, but a company spokesperson later walked that statement back, saying there were no plans to kill off the car.

Recently, there were also rumors that an electric Beetle could be coming, but that idea seems to be off the table for now. VW only sold 15,166 Beetles in the U.S. in 2017, The Washington Post reports. 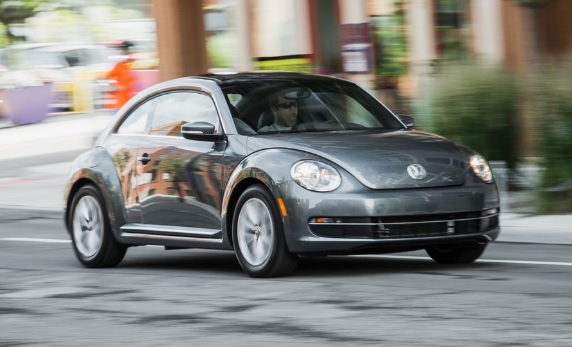 Could the Beetle one day be revived? Maybe. In a press statement, the CEO of Volkswagen’s U.S. arm, Hinrich Woebcken, said he would “never say never” of the potential for a revival of the car down the road. So the company seems to be leaving the door open.

If you’re not ready to say goodbye to the VW Bug just yet, you’ve still got a few months to run out and buy the 2019 Beetle Final Edition, the last model that will be produced by the company. And yes, it comes in a convertible.