When I was eighteen and in college I had no idea what I wanted to be when I grew up. There were so many fascinating subjects and I longed to study them all. Therefore, quite to my parent’s dismay, I did the only logical thing I could think of at the time—take a full semester load of dance classes and try to get some inspiration. I took Mexican Folkloric dance, Ballet, Modern, Physical Theater and Jazz. Needless to say, it was a busy and physically exhausting semester. I spent countless hours on the stage and performing in the theater. The theater became my home and the dancers my family. One memory in particular that has always stayed with me about that time in my life was being a passive observer of the performance right before one of my numbers. It was a partner jazz dance where the couple intertwined their bodies and energy to the tune of Cole Porter’s “Night and Day”. I would watch from the stage left behind the side curtains, utterly hypnotized.

It was during those timeless fall evenings when I would lose myself in the movement of the couple and the brassy voice of Porter that I fell in love with jazz. There is a certain sophistication to jazz that invokes my creative inner muse and opens my pandora’s box of dreams. There is nothing better than sitting, looking over the lights of the big city or sitting on a balcony under the stars with a glass of wine in your hand and the piano of Thelonious Monk or the voice of Etta James in the background. When I moved to Merida eight years ago, I tried to find a jazz scene. There wasn’t too much happening then; however, little by little as Merida becomes an emerging metropolis, there seems to be a growing interest in jazz.

I heard Gina Osorno for the first time in Hennessy’s Irish pub. She was playing with her band Copy Paste, a group that plays cover rock and pop songs. Gina is a singer, song writer and composer from Merida, Yucatan. She has a sultry voice and a compelling stage presence and her band gets everyone out of their chairs to dance. However, Copy Paste is not Gina’s only band. About six years ago, Gina found herself exploring the complexities of the jazz genre with Mauricio Bonfiglio, an exceptionally talented Argentinian drummer and jazz composer living in Merida. Bonfiglio presents his show Jazz Sensitive regularly and at that time,  he had invited her as an guest singer. In 2015,  Gina decided to launch her very own jazz band called Gina Osorno & the Dreamers with Alberto Palomo on the guitar, Hugo Aguilar on the bass and Mizael Manrique on the drums. This band interprets classic tunes from the 20’s and 40’s such as How High the Moon, Black Coffee, Aguas de Marzo, Besame Mucho, Quiza, Quiza, Quiza. I enjoy listening to them because they create their own modern spin to these songs without losing the vintage essence of the originals. They also explore popular music such as Rehab by Amy Winehouse and Seven Nation Army by White Stripes in swing, blues, bebop, bossanova and sam 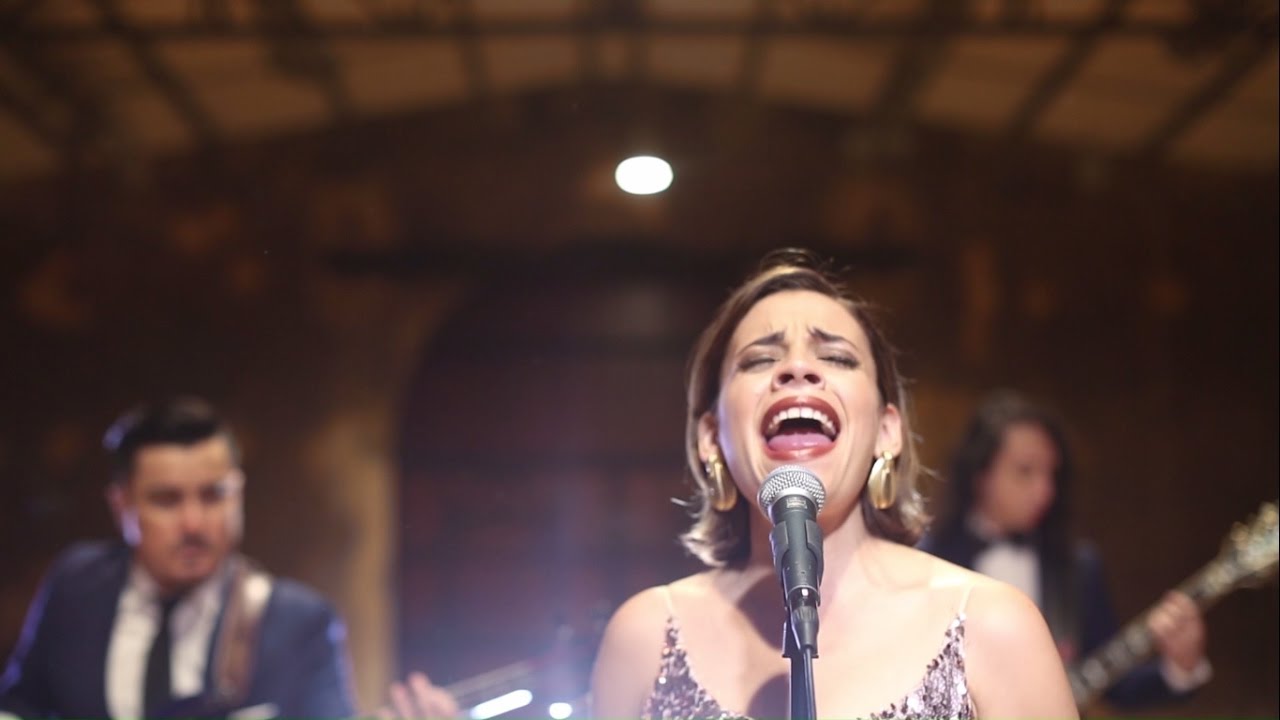 “Jazz is special for many people and I believe it is a genre that will never go out of style. Many styles of music in the Americas that we listen to today, stem from jazz and it is important to not only remember our roots, but to help transcend them.”

Since their formation as a group, Gina Osorno & The Dreamers have participated in numerous music and jazz festivals including FICMAYA 2016, Music with Manzanero for Channel 22 and International Jazz Festival in Campeche in 2017. Their repertoire has consisted mostly of cover songs, but now they are in production preparing original material for 2019. Gina is composing her own music full of feeling, elegance as well as musical arrangements in the blues, jazz, Yucatecan trova and traditional Mexican music. I will be keeping an eye out for the date of the release; it will be a special treat for the city. 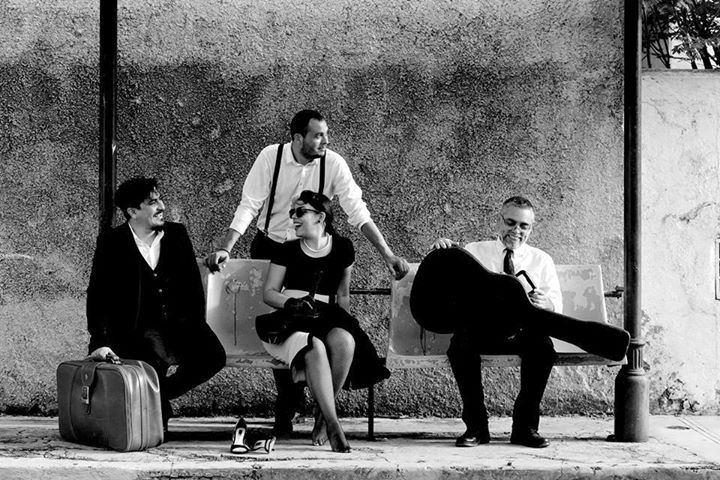 Although Merida has not yet reached the levels of other metropolitan cities as far a full on jazz scene, there are quite a few places to see jazz and there are several unequivocally talented musicians. Monday September 3rd at the Cardenal Cantina, Gina Osorno & The Dreamers will be celebrating 2 years of bringing jazz to happy cantineros each Monday evening. They will have some surprise guests and they invite you to come check out their music and enjoy an evening of jazz classics and margaritas.

Other honorable mentions for places to see jazz are: