The disastrous situation of the Yucatan agriculture and livestock sectors is seen in the drastic fall of products in which the state used to be a leader, although the government invested a considerable capital in them in the last ten years and now it is not known with precision where these resources ended up.

This is the case of honey, papaya maradol, habanero pepper, citrus fruits and turkey meat, just to name a few.

“This collapse of agricultural and livestock production affects the economy of thousands of Yucatecan families and exacerbates poverty levels in the state”, denounced Giovany Ávila Romero, a former official of the agricultural sector of the federal and state governments, with more than thirty years of experience.

In an interview Avila Romero said that the collapse of Yucatecan honeybee, one of the best in the world, is a clear example of tthe crisis the state is going through.

This activity, on which more than 10,000 people depend, is in serious situation since the honey producers no longer have social marketing channels. One of them was Apicola Maya, which used to facilitate exports and no longer exists, for the discouragement of local producers.

The situation is worse in the cultivation of the papaya maradol, which in ten years has collapsed 78%, according to figures from Sagarpa.

Yucatan came to occupy the third national place in production volume of papaya maradol, “considered a very profitable product, In 2007, for example, the state harvested 56,807 tons of papaya on an area of ​​984 hectares, with a production value of $ 209,562,000. Ten years later, after two PRI state government six-year terms, production fell to 18,271 tons and the area harvested to 267 hectares!

Despite this disaster, the state government says that it fulfilled the commitment it signed in the State Development Plan to “increase the area planted with papaya maradol with technological packages of proven profitability, in strategic areas for phytosanitary care”. 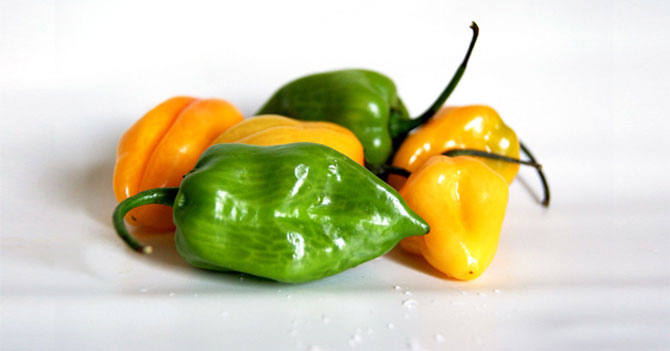 Another emblematic product of the state of Yucatan, the habanero pepper, is also totally collapsed.

“According to the figures of Sagarpa, in 2017 only 156 hectares of harvested area were registered, with a production volume of 1,633 tons. In 2007,  the harvested area was double the size, with 318 hectares and the production reached a total of 2,897 tons”, reports Ávila Romero,.

“In this case the state government again said that it fulfilled its commitment to increase the production area of ​​Chile and to “boost production and industrialization based on the denomination of origin to position it as a leading product of Yucatan agriculture”, even though the figures of Sagarpa evidence a total disaster in habanero pepper production”, adds the former official.

And talking about citriculture, an activity on which thousands of depend on in the south of the state, the situation worsened in the last ten years. 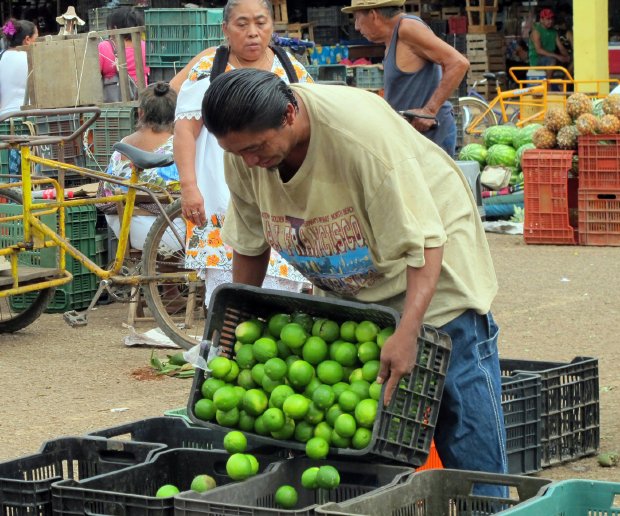 Regarding lemon, a decrease in production is observed as well. In 2007, a production of 80,062 tons was recorded, in a harvested area of ​​3,638 hectares. While in 2017, production fell to 74,244 tons and a harvested area of ​​4,568 hectares. In this case, although production decreased, the area increased, but even so, says Ávila Romero, the results are not good, because the records of 2017 show a yield per hectare of 16 tons, when ten years earlier this was 22 tons.

Also, as a consequence of the lack of support, of wrong policies and unclear resource management, Yucatan ceased to be the second national producer of turkey meat.

According to the former official, the current government must explain what are the causes of the collapse of these and other agricultural products and where did the money that was granted for their support go.