Yucatecan cattlemen contributed with their experiences for the design of a production system that the National Coordinator of Produce Foundations will present as “National Program of Restoration of Agricultural and Livestock Soils” (“Programa Nacional de Restauración de Suelos Agrícolas y Ganaderos”), next October 12.

An endemic plant of Yucatan, the Huaxim, is the base of a production system that slows down and reverses the problem of deforestation and desertification affecting about 100 million hectares of the national territory, while solving the deficient diet and the inadequate genetics in livestock. In addition, the Huaxim is the key of access of the producers to the international funds of the carbon market.

Gathered in the auditorium of the National Center for Innovation and Technology Transfer, located in the Scientific and Technological Park of Yucatan, some 30 breeders from Temozón, Sucilá, Dzilam Bravo, Dzilam González and Dzidzantún contributed their experiences with the “Silvopastoral Production System” (Sistema de Producción Silvopastorial), for the design of the national program, works coordinated by Mauricio Mora Pérez, president of the Fundación Produce Puebla, AC.

Known as the “Livestock of the Future”, this technique increases the quality and production of forage and therefore in meat, milk and animal reproduction. The Yucatecan producers reported that on the second year of investment, they started to see profits, since in one hectare of the silvopastoral production system it is possible to raise up to five animals, while the traditional unit only allows one per hectare.

On behalf of the Produce Yucatán Foundation, the welcome was in charge of secretary Alberto González Rejón, who said that these modern facilities of the Center for Innovation and Technology Transfer are from and for producers, whom he urged to use them in courses, workshops and forums.

Science Professor Mauricio Mora said that in November of last year Produce Foundations agreed to promote this project as one of the most importants, to stop and reverse the degradation of agricultural and livestock soils, take care of water and access international financing , with the use of the carbon market.

He added that this project confirmed the importance of the coordinated work of producers with the scientific and technologic sectors, and government as well.

This production model integrally manages trees, livestock and pastures, which results in a greater supply of forage of better nutritional quality, the reduction of the negative effect of heat on the consumption and productivity of the animals, the conservation and improvement of Soils and Water sources, and the general increase in sustained production rates.

It seeks the reconversion of livestock, he added, with the aim of turning it into a profitable, competitive and sustainable activity, since the proposal also has an ecological impact: at least 50 trees will be planted per hectare, which will capture from 10 to 12 tons of carbon per year and will fix 300 kilos of nitrogen in the same period.

Mora Pérez stressed that the system has a future for Yucatecan livestock, because it is even possible to market carbon credits, or certify the production as “zero carbon” in which it is guaranteed that the amount of greenhouse gases produced by livestock exploitation, are captured in the same proportion by the agroforestry system.

The ranchers shared that they ventured into this system because they are clear about the need to improve their living conditions, leave a space in good conditions for the new generations,  and an activity that generates higher income, with more productive animals in smaller areas, without harming nature. 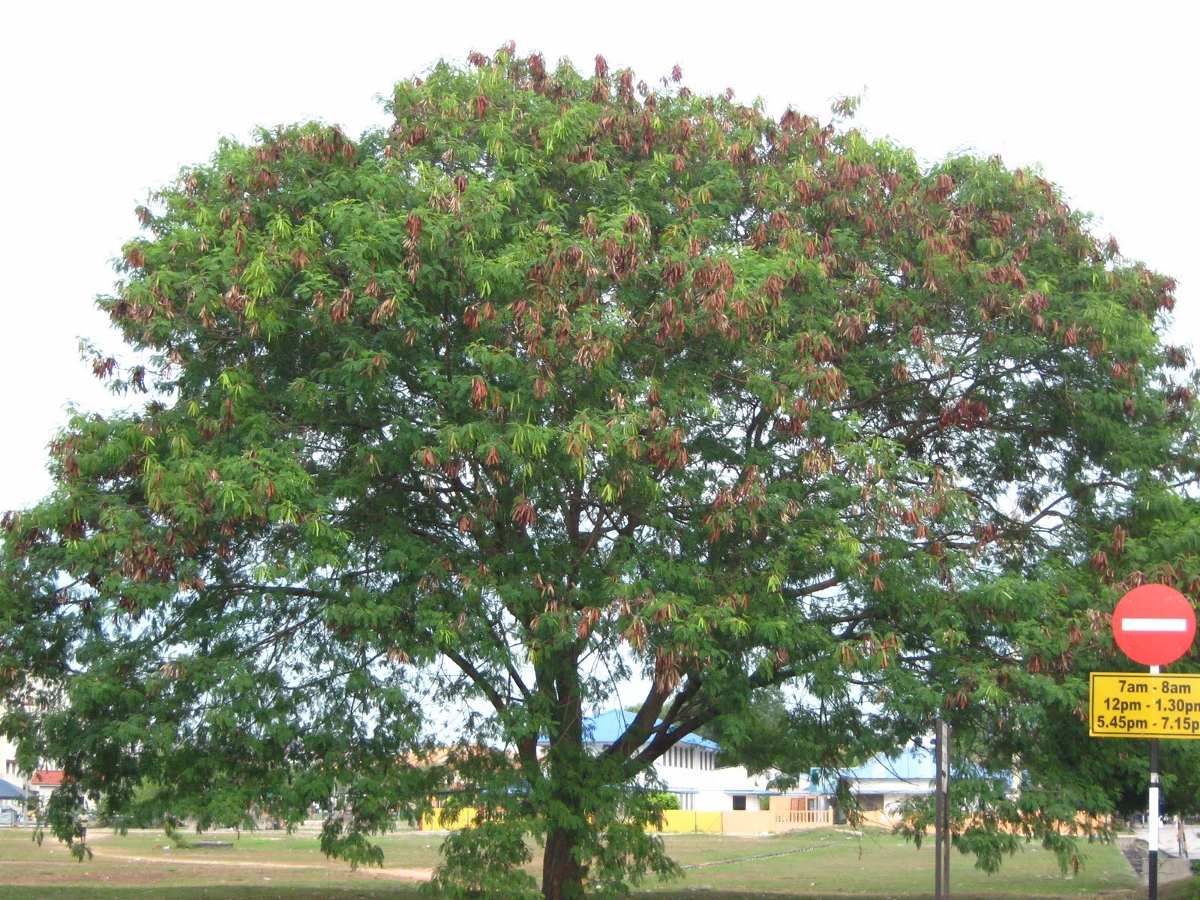 In 2010, the study carried out with the use of an endemic plant from Yucatan, the Huaxim (Leucaena leucocephala), as part of the research of the Faculty of Veterinary Medicine generated a sustainable model of livestock development.

The system is based on the use of huaxim, a plant with properties that improve the production and quality of forage and, consequently, of milk and meat, without forgetting the positive effects on bovine and ovine reproduction.

TYT Newsroom with information from lajornadamaya.mx