“In Chetumal, everything is ready to receive the participants of the 5th National Tilapia Forum that will take place on October 3, 4 and 5 at the facilities of the International Business and Convention Center”, informed the head of the Development Secretariat Farming, Rural and Fishing, Pedro Enrique Pérez Díaz.

The official indicated that during three days an extensive program of activities will be developed in which producers from all over the country, suppliers and authorities of the sector will participate; but he also informed that an artistic and cultural program will be carried out with activities for the general public. 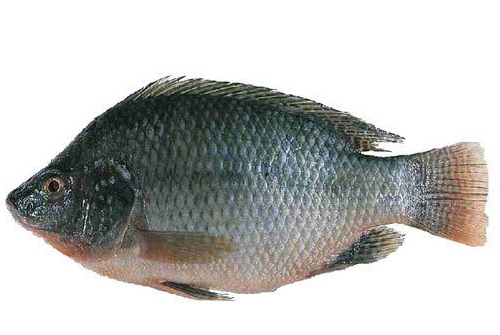 “We are inviting the general public to visit the Tilapia Pavilion Expo, the Technological Innovation Pavilion and a Children’s Pavilion also will be presented.”

It should be noted that this National Tilapia Forum has had four previous venues, the first in the state of Jalisco, the second in Puebla, the third in Oaxaca and last year the event was held in the state of San Luis Potosí.