During the first half of 2018, the export of Mexican honey increased 11.73%, which represents USD $71 million, reported the Ministry of Agriculture, Livestock, Rural Development, Fisheries and Food (Sagarpa).

“Revenues amounted to USD $8 million more than in January-June of last year, when the industry was worth USD $63 million”, said the federal agency in a statement.

Based on data from the Bank of Mexico (Banxico), it noted that honey is one of the main products sold and with increasing sales abroad, in 2017 sales were calculated in USD $105 million.

It stressed that the quality and taste of Mexican honey has conquered international markets, such as the United States, Europe, Saudi Arabia and Japan.

The Sagarpa explained that the increase in production and demand is due to public policies aimed at encouraging this activity and the efforts of national apiculture producers.

In addition, it indicated that the National Health, Food Safety and Quality Service (Senasica) has a Toxic and Pollutant Residue Monitoring Program to certify that bee honey does not contain physical, chemical or microbiological contaminants that could affect the health of the consumers and the quality of the product.

Samples are also randomly collected in the organic or conventional honey production units of the country and channeled to the National Center for Animal Health Monitoring Services (Cenapa) for analysis.

These analyzes are based on standards established in the Codex Alimentarius and the European Union, related to the Maximum Residue Limits to ensure the safety and quality of the product.

This is why Mexican honey is listed as one of the best in the world, and has been commercialized in the European market for five decades, especially in Germany, and has gradually increased its sales in the United States, Saudi Arabia, and Japan.

Mexico is habitat to a wide variety of bees and it’s estimated that there are about 2,000 species, which is beneficial as these insects pollinate 87% of the 352,000 species of flowering plants that exist on our planet, among them one-third of the agricultural species. 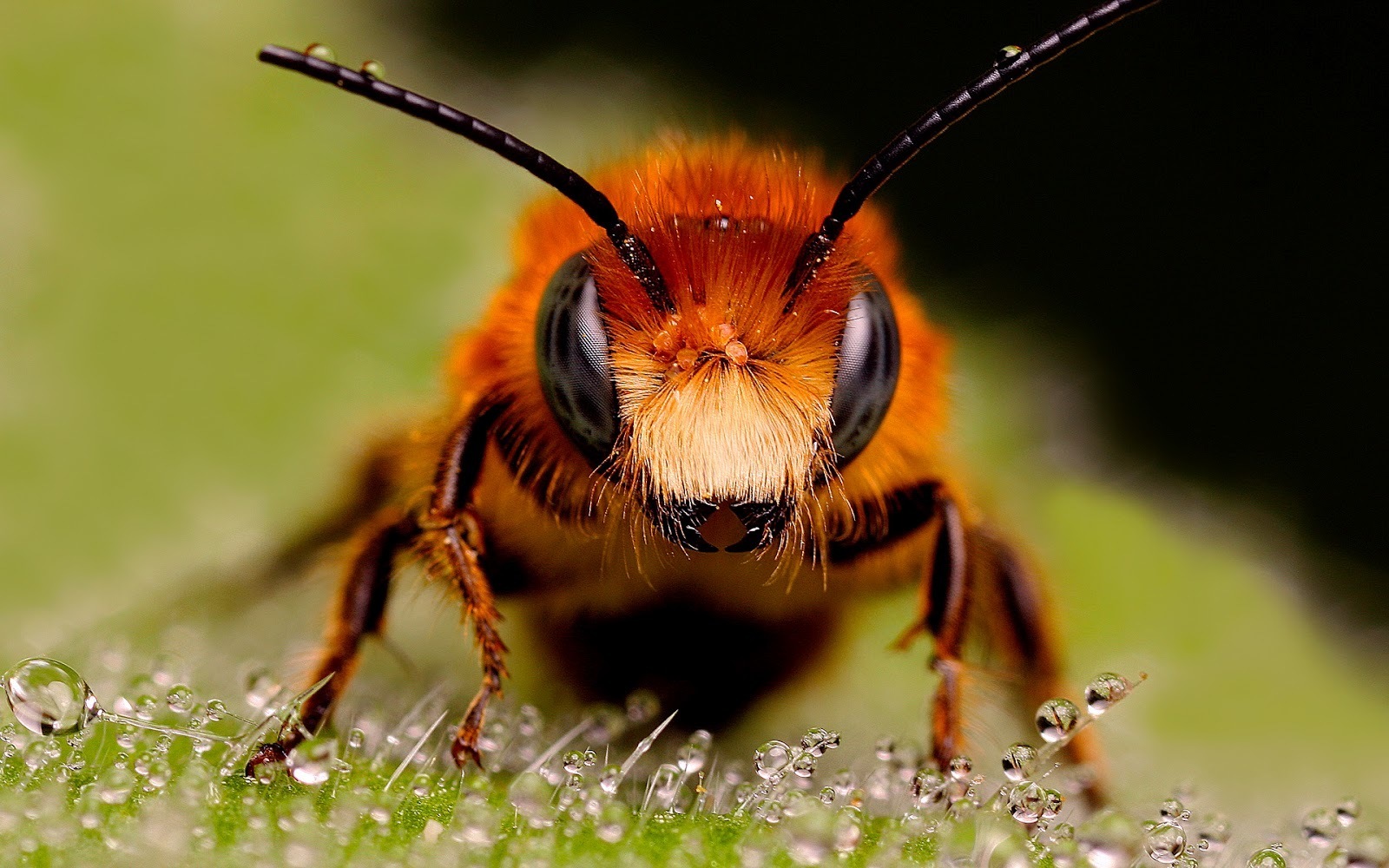