The Xoclán Hacienda, a historic site lost in the middle of modern urbanization

More than 80 hectares formed the so called “Eucharistic Field” where Pope John Paul II celebrated a historic mass on Wednesday, August 11, 1993, with the assistance of over 800,000 people, on the former colonial Hacienda Xoclán, originally called “San Juan Bautista de Xocolam.”

Today, only testimonies remain in the old main house, the chapel and some aligned buildings where the acasillados (hacienda worlers) used to live, and that still serve as dwelling for residents of that part of the city. These buildings retain part of the red color that characterized them back in the day.

Along with the cultivation of henequen, the scrape of agave leaves, livestock and other activities that were developed in Xoclán, the memory of that part of Mérida is being buried below modern human settlements that are constantly popping up all over the place.

According to an analysis of the Maya Cordemex Dictionary, Xoclán means “sunken foot”. And reviewing the story one comes across that life in that area of ​​the city is linked to the illustrious writer José Peón Contreras, and in a way, to the family of Francisco de Montejo El Mozo, founder of the state capital.

It is also known that along with Mulsay, another of the haciendas within the capital, Xoclán was the starting point of many neighborhoods of the city, which took the name of these haciendas. This is how housing units of Mulsay and Nueva Mulsay arose, for example. 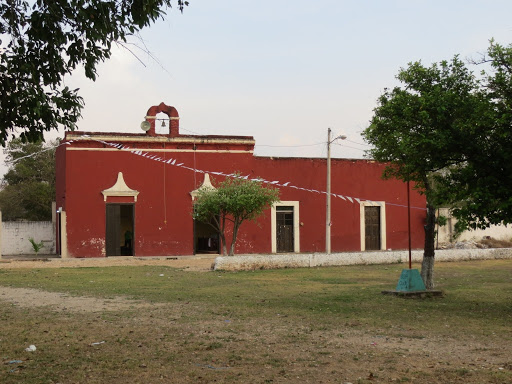 According to the genealogist and historian Juan Francisco Peón Ancona, Xoclán belongs to the oldest group of haciendas in Yucatán, as they are the closest to Mérida.

Due to the ancestral poverty of this land – of stony ground and without mineral wealth – and before the scarce of the sources of income of the encomiendas (the encomiendas were somehow the predecesors of haciendas), the encomenderos founded small farms around the city, which later spread to the whole Peninsula.

The historian clarified that these farms were not encomiendas, but rather ranches of cattle, pigs and horses.

These farms and ranches were founded by the king’s orders and were usually established on lands belonging to indigenous communities, and therefore kept the original Maya name of the place, as is the case of Xoclán.

The encomenderos experimented with fruits and crops typical of the Peninsula, and with others brought from outside such as wheat and grapes, which certainly did not work well at all.

By the mid-seventeenth century, there were already approximately 300 estancias in the Captaincy of Yucatan, usually belonging to important people of the militia, or the civil or ecclesiastical governments of the colonial period.

When the henequen industry appeared, those old estancias were transformed into what are now the henequen haciendas.

As evidence of the richness that brought the henequen boom, those old buildings still keep their old stone corridors with arches, wide staircases, chapels, ferris wheels, striking facades and ditches of stone, for irrigation of what were once productive orchards. The henequen industry left their chimneys and machinery buildings scattered long the state of Yucatán. 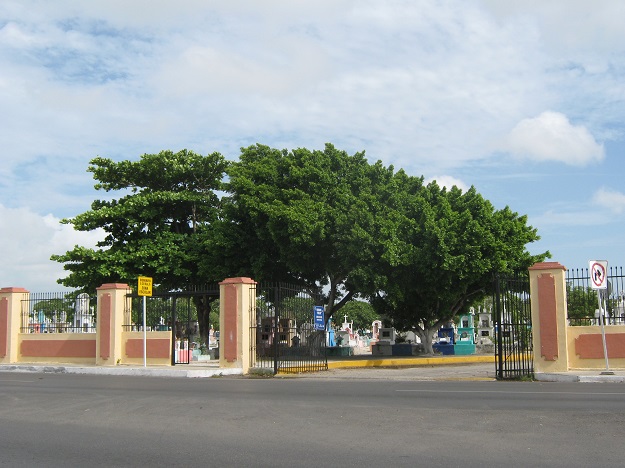 About the owners of the Xoclán ranch, the genealogist said that unfortunately the full story is unknown, but in 1795 it was owned by Mr. Josef Jacinto del Pino, an official of the colonial government.

Other owners at the beginning of the 19th century were Mr. José Buenfil, who sold it to Mr. Juan Bautista Peón y Cano, father of the illustrious playwrighter José Peón Contreras and a former Yucatecan landowner who also owned the Tanlum hacienda, with which Xoclán was connected by platforms that ran by “Decauville” rails.