Breweries and beer-lovers all over the world are celebrating International Beer Day. The annual event, which was founded in 2007 by beer enthusiast Jesse Avshalomov, takes place on the first Friday of every August.

Avshalomov and some of his friends organized the event to celebrate and give thanks to beer, one of the oldest favorite man-made drinks around.

The event’s purpose is to “gather with friends and enjoy the deliciousness that is beer,” according to IBD’s website. It also celebrates beer makers and servers.

International Beer Day is a global celebration of beer, taking place in pubs, breweries, and backyards all over the world. It’s a day for beer lovers everywhere to raise a toast to our brewers and bartenders and rejoice in the greatness of beer! 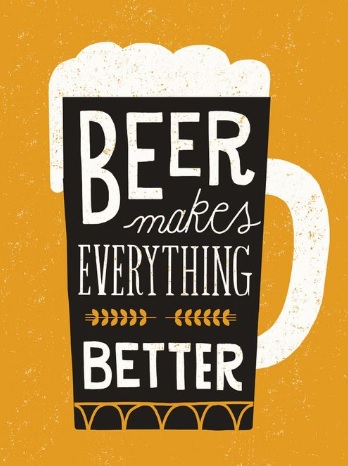 The purpose of IBD is threefold:

A fine beer may be judged with only one sip… but it’s better to be thoroughly sure.