Bitcoin is big business and looking to get bigger

Bitcoin is one of the most well known crypto currencies that is in existence today and most people have heard of it, even if they are not completely sure how it works. The currency grew far faster than anyone expected it to. When it first began to be used in 2009, each Bitcoin was only worth a few cents. As of today, while I write this one Bitcoin is worthwell over$6,000.  In terms of the technology used, Bitcoin is like nothing else that is in use today and no other cryptocurrencies has been able to come close to it.

How Does Bitcoin Work?

Bitcoin is held in a digital wallet which can be stored on your phone or computer. There are also a number of secure Bitcoin exchanges that you can use which will allow you to access your Bitcoin from anywhere.

The transactions that are at the heart of Bitcoin are powered by a blockchain and this is where all the details of the transactions can be found. People used to be able to mine Bitcoin by using a computer with a lot of processing power. However, this is not something that can be done anymore without the use of server farms because of the way that Bitcoin has increased in value and popularity.

Why Is Bitcoin So Popular?

Bitcoin is unique because it is not backed by any central government and this makes it different from any other currency that is in use today. It also does not exist in a tangible way, it is held completely in an online wallet. When it first started to be used, most people saw it is as a bit of a novelty. Not a lot of people would have predicted that it would still be in use almost ten years later. However, it is increasing in popularity on a daily basis. 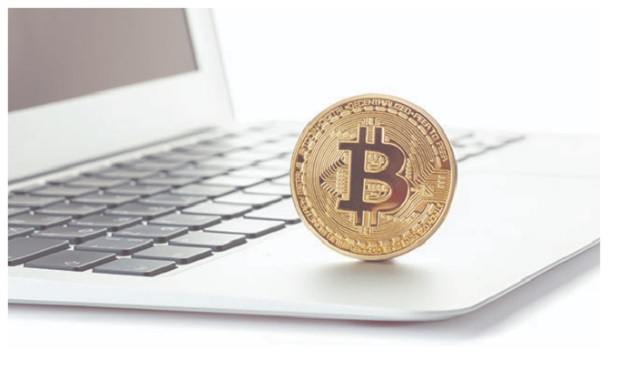 Are There Any Issues With Using Bitcoin?

Investing in bitcoin is not without risk and it is not a route to getting rich quick. Money can be made from trading but you have to really know what you are doing.  If you are new to using or investing in Bitcoin then check out exchanges like xCoins, Inc. can be a good place to make your first purchase as they offer a lot of advice about how you can make the most out of Bitcoin and make it easy to invest as well.

One of the main issues with Bitcoin compared to regular currency is that it is very volatile. This means that you can buy Bitcoin and it could lose most of its value within just a few days. This is something that just does not happen with more traditional forms of currency.

Bitcoin is anonymous and this means that it is sometimes used for criminal activities. There has been a huge increase in people asking for payment in Bitcoin if ransomware is placed on a computer. This is because there is no way to trace where the money has gone.

It is currently only possible to spend Bitcoin online. It exists only as data and so there is no physical currency attached to it. If you ever needed to convert your Bitcoin to cash then it can sometimes be a long process and you would not get your money all that quickly.

What Does The Future Hold For Bitcoin?

Despite the fact that there are some issues with Bitcoin, it is not a currency that looks as it will be going anywhere soon. In fact it is likely to keep growing. Some companies have already started to accept Bitcoin as a form of payment and the number of places that you can spend them is likely to increase in the future.

Although the value of Bitcoin can fall quite quickly on a day to day basis, overall it has been steadily rising in value and so it is likely to be something that people continue to invest in. As long as this investment continues then there will be always be movement in the market and these are conditions in which Bitcoin thrives.

All of these factors put together mean that it looks as if the future is looking bright for Bitcoin.