Yucatan continues to strengthen its relationship with France in order to establish the foundations of cooperation in terms of investment attraction, business support, tourism promotion and development of projects in the areas of science, technology, education, environment and sports.

The representative of the General Coordination of Advisors, Mario Díaz Cruz, and the Coordinator of International Affairs of the Executive, William Pérez Loría, met with the CEO of Foreign Cooperation of the Department of the Atlantic Pyrenees and Mayor of Pau, Marc Cabane, and the director of the Territories and the Environment, Olivier Grosclaude.

On behalf of the general coordinator of Advisors, Eric Rubio Barthell, the local delegation established with its French counterpart a meeting oriented to topics such as the Special Economic Zone and the Scientific and Technological Park, as well as  to the matters of higher education and private investment, according to a statement.

Strategic projects are also addressed at the service of the Yucatecan society, such as the International Congress Center and the Music Palace, which is why the European counterpart is interested in formalizing a cooperation agreement.

In that sense, the French delegation also expressed interest in water resources management, for which they expressed their willingness to share their experience.

Later on, Díaz Cruz and Pérez Loría attended the General Assembly of the Association of Professionals of the International Activity of Local Governments of France (Arricod, for its acronym in French).

On behalf of the Executive National Coordination of the Mexican Association of International Affairs Offices of the States (Amay), which presides over Yucatan, an agreement was signed with the President of Arricod, Eric Recoura, which links the two associations to work in the strengthening and creation of the offices of international affairs of the municipal governments, as well as the professionalization of its personnel. 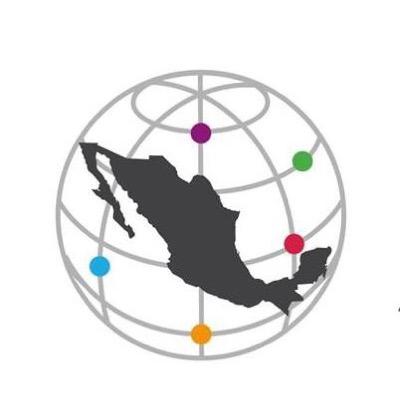 The AMAIE (Asociación Mexicana de Oficinas de Asuntos Internacionales de los Estados A. C.), is a civil association that brings together women and men responsible for the international activity of Mexican states. Since April 21, 2017, the State Government exercises the National Executive Coordination.

Through the aforementioned organization, activities have been carried out aimed at articulating and implementing areas of international law interests and generating an environment of cooperation with the three levels of government, foreign organizations and social sectors.

TYY Newsroom with information from yucatan.com.mx