The Xcacel-Xcacelito Sea Turtle Sanctuary will reopen on July 21

The Xcacel-Xcacelito Sea Turtle Sanctuary will be reopened on Saturday, July 21 after the cleaning, road reconditioning, painting and signaling work done by local organizations along with the State Secretary of Ecology and the Environment.

Also, the head of the Institute of Biodiversity and Natural Areas (Instituto de Biodiversidad y Áreas Naturales  de Quintana Roo: IBANQROO), Elvira Carvajal stated, “We have been working for 20 days and now we request economic resources to implement an awareness campaign for the Protection and Animal Welfare that will be made possible with the voluntary work of many people who is making this project a reality.”

Xcacel-Xcacelito, is a beach that is considered an indicative point of the state of health of sea turtles, in fact the official decree that created the Sanctuary was born of the importance of this site for turtle nesting and the conservation of the species, for which many people has been working unsparingly for years. 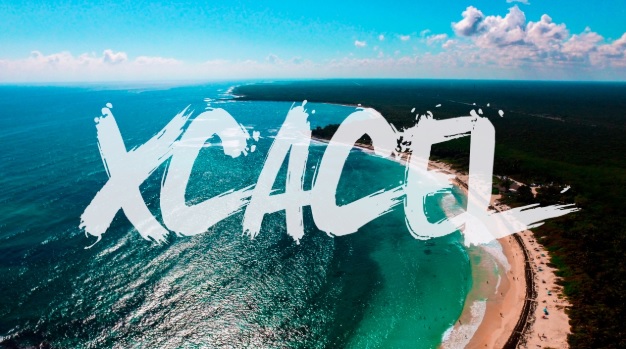 On average, 610 turtles arrive annually to Xcacel during the months of May to September, for a total of 1,521 nests, and an average of 218,830 offspring are released back to the sea every year, mostly of the Caguama and Blanca species.

The head of the State Protected Natural Areas stressed that the work that is done voluntarily in Xcacel and the data that have been collected over the years allow them to make the projection to know if the species is recovering, as the numbers are compared with other beaches throughout the country where sea turtles arrive, in order to have a qualitative and quantitative reference of their recovery.

“The depredation of man towards sea turtles, is decreasing in Quintana Roo, a change has been generated through the work of environmental education and joint efforts of society, State and Federation, towards the conservation of the species, resulting in a change of consciousness towards protection, and in more and better opportunities of survival for this valuable species that inhabit our oceans”, concluded Elvira Carvajal.