Mérida, Yucatán, July 18, 2018.- In response to the call of the health sector to reinforce the measures of prevention against Influenza, the General Director of the Social Security Insiute for the State Workers (Insitituto de Seguridad Social para los Trabajadores del Estado de Yucatan: Isstey), Gabriela Cáceres Vergara, decided to redouble the actions in all areas of attention to the public , from the stores to the Child Development Centers (Centros de Desarrollo Infantil: Cendi), and vacation centers for state workers.

The Isstey director instructed the holders of the auxiliary agencies of Educational Outreach and Early Childhood Services, and Consumer Services, and Recreational and Lodging Centers, to reinforce the actions in their areas, as well as the Subdirections of Pensions and Financial Management ; Legal, and Administration. 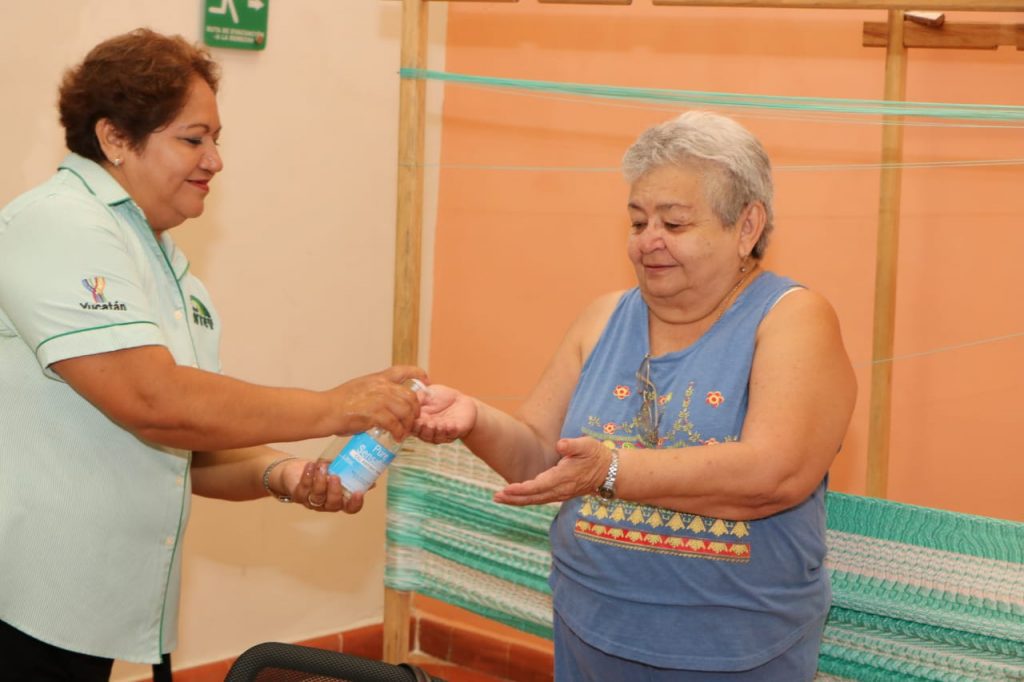 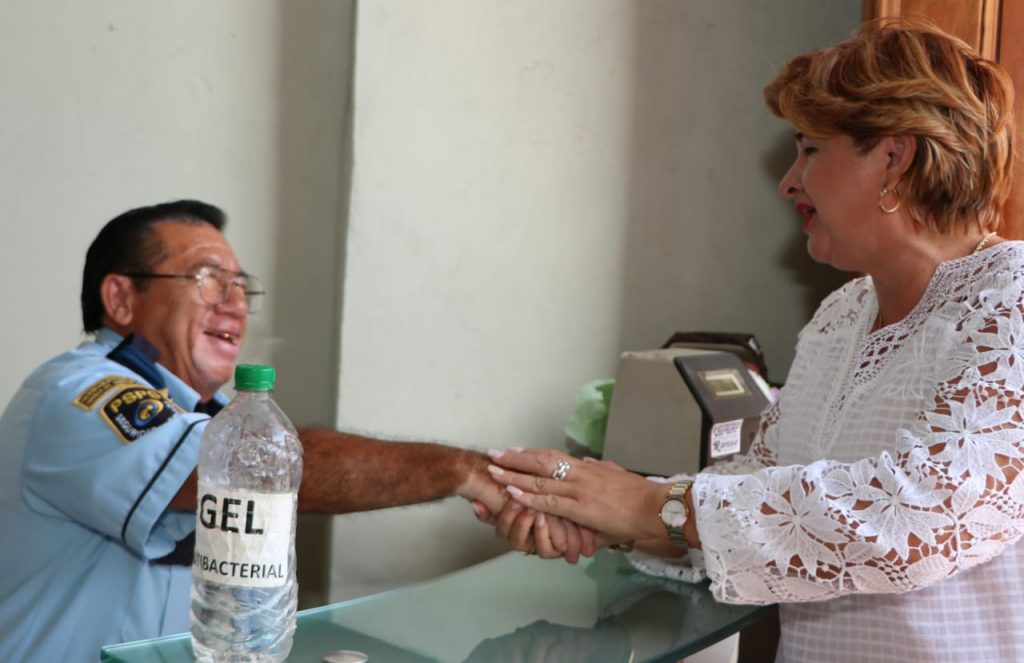 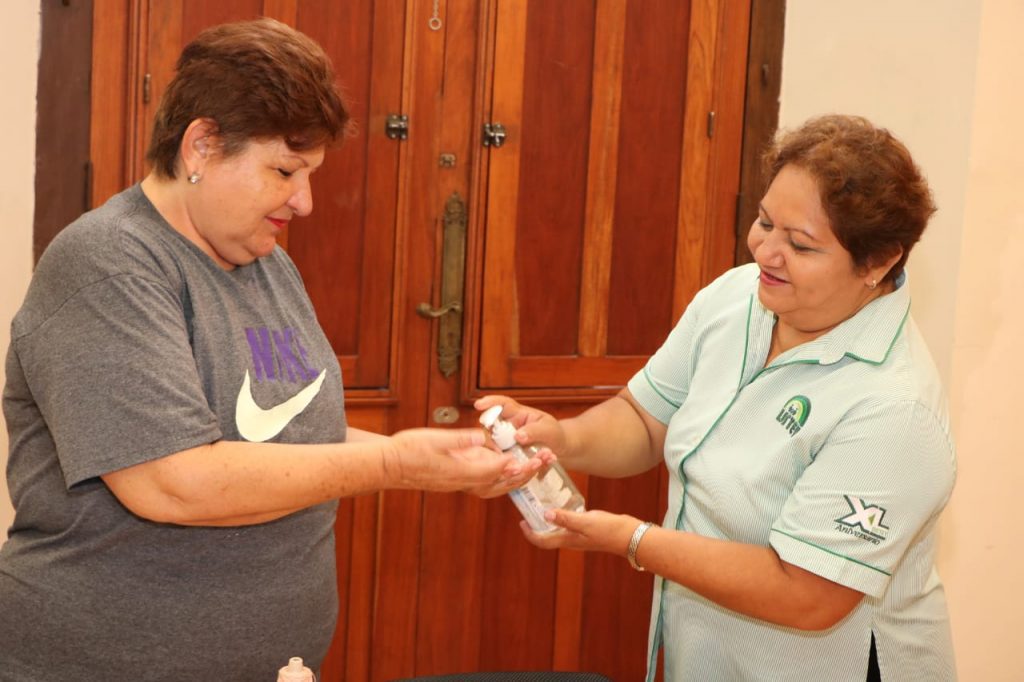 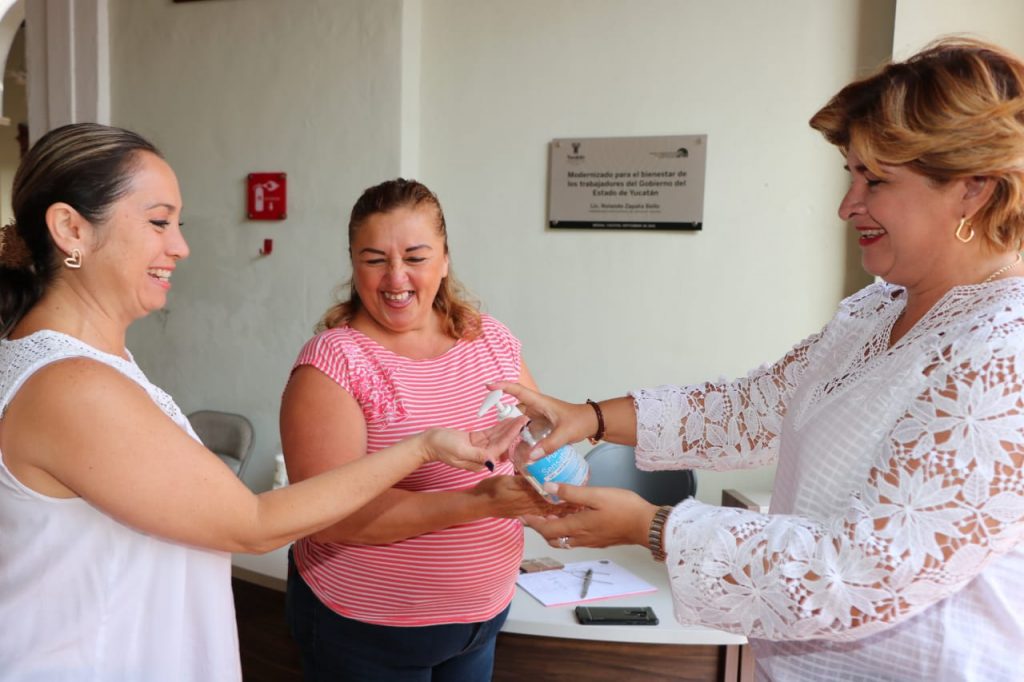 Cáceres Vergara exhorted the Isstey staff to put into practice the preventive measures that consist of using antibacterial gel, washing their hands well and covering their mouth and nose when sneezing, as well as staying at home if they have any syptoms of the disease.

She also asked this information to be disseminated not only among beneficiaries who come to the stores, recreational centers, or Child Development Centers Cendi (where the health filters were reinforced in recent weeks), but also with the families of the workers of the state institutions.

Finally, Cáceres Vergara reiterated that it is essential that the citizens team up with the Government to protect the entire population from the Influenza H1N1 outbreak.