When we talk about Expatriates in Mérida, people from the United States and Canada immediately come to mind. However, in the Yucatecan capital there are residents from many European countries that have made Mérida their new home.

During the Soccer World Cup Russia 2018, watching the games on TV becomes a form of expression of the national love that we all carry inside.

Now in the first semifinal game we have on one hand Belgium, that has proven to be one of the best teams in the tournament by defeating Brazil; against France, which has given impressive demonstrations of good football, featuring extraordinary players such as Kylian Mbappe and Antoine Griezman. 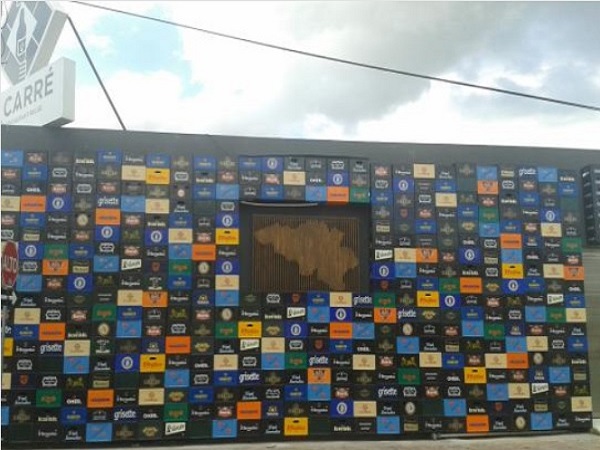 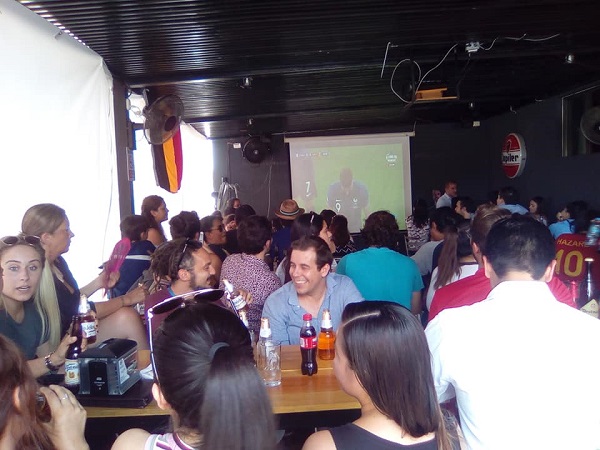 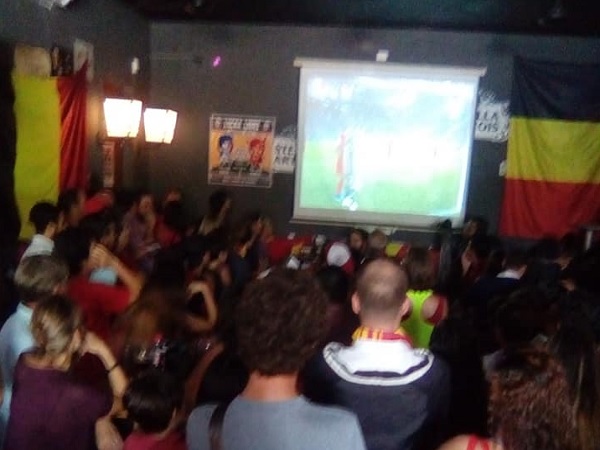 It’s one o’clock in the afternoon in our beloved Mérida, the sun is in the Cenit and we have 38 degrees Celsius of temperature and more than 80% humidity, the Belgian restaurant LE CARRE, located on Prolongación Paseo de Montejo, is totally full, of Belgian and French soccer fans, that came to see their team win.

LE CARRE usually opens its doors at 6 PM, but today they started serving a large number of Belgians and French since 12 noon. These customers came to watch the semifinal game, and they are thirsty! 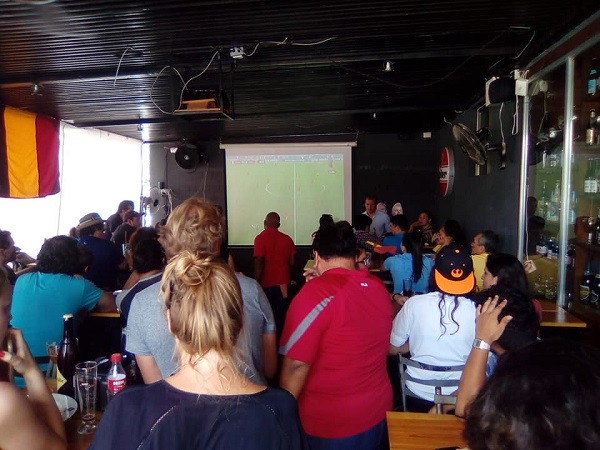 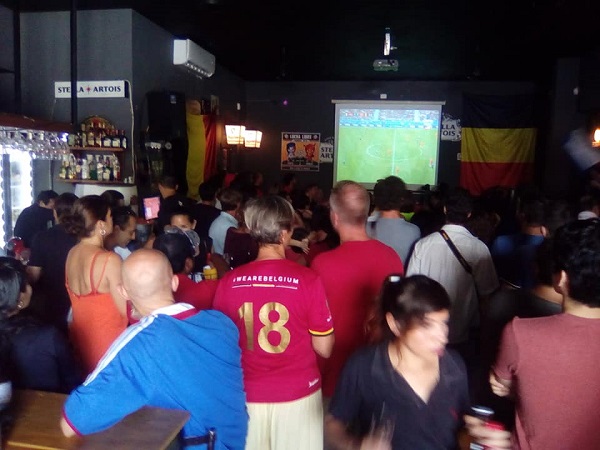 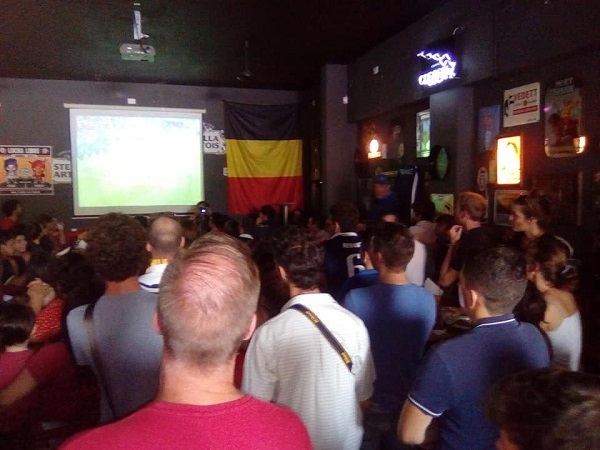 Fritz Janssens was born in Brussels, but has been living in Mexico for more than 5 years. Today he is in Mérida, precisely looking for the possibility of moving to the “White City”, for the moment he resides in Playa del Carmen, Quintana Roo, but he says he is “in love” with Yucatan, and states to The Yucatan Times that he would like to live in Merida or perhaps in Valladolid.

Fritz was sad to see that the national team of his country lost agaisnt a French team that has played a great World Cup. But he says that he has been happy to see how Belgium beat Brazil, and considers that they made a great effort during the whole tournament.

On the other hand, Didier Moranny, French by birth, celebrated in great style with his countrymen when the referee whistled the end of the game, and began to sing “allez le bleus!” “allez le bleus!” along with many other French who went to watch the game at LE CARRE.

In the end, both Belgian and French celebrated together, and had a toast for the winning team!