Andrés Manuel López Obrador won the Mexican presidency on Sunday July 1st, and the market has been rising ever since. So much for “socialists” being a drain on the market. That’s largely because despite all the fanfare from a chorus of left-wing pundits and political activists, AMLO, as Obrador is best known, won on the promise to invest in the productive sector, reign in corruption and get austere with the government spending he deems useless to running the country.

Morgan Stanley upgraded Mexico from equal-weight to 0verweight shortly after AMLO won with over 50% of the vote.

“The main reason behind our upgrade is valuations,” says Guilherme Paiva, one of the five authors of a Morgan report published on July 4. Mexican stocks currently trade at 13.6 times forward earnings and have been taking it on the chin this year due to NAFTA trade talks and concerns over AMLO. Investors now feel they have a better grip on AMLO, who has promised more investment in productive sectors of the economy—namely oil and gas—as well as promising not to increase taxes. A tax hike on gasoline two years ago did not go over well in Mexico. Protests erupted. AMLO and his party, MORENA, were quick to point out that the government has a penchant for spending revenues unwisely … as in lining one’s own pockets instead of for the benefit of society. AMLO’s tack on corruption put him over the top on Sunday. 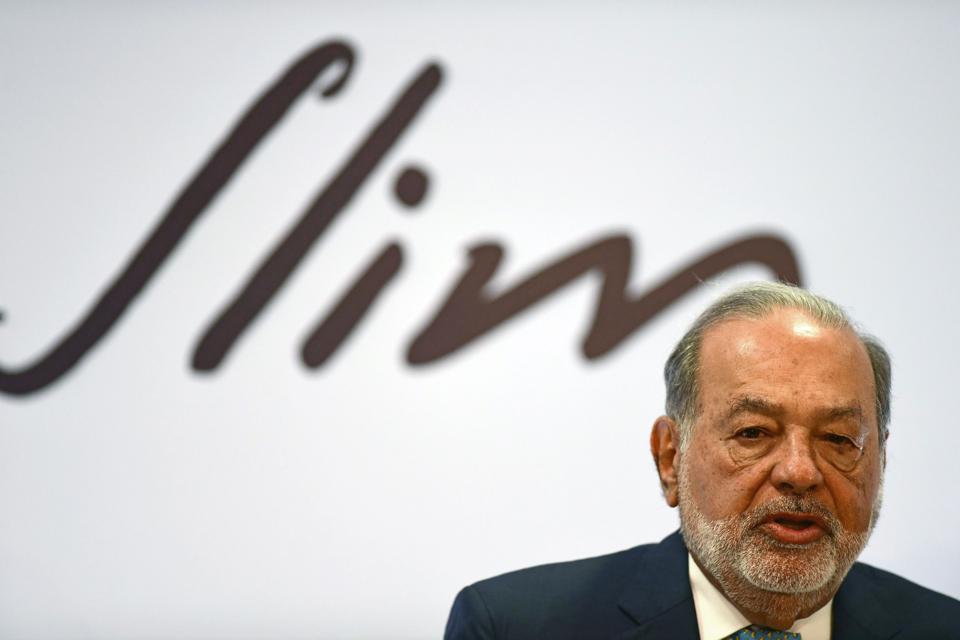 Moreover, the Mexican economy continues to expand at a moderate pace—something AMLO has criticized as being too slow. The outlook for corporate earnings growth in 2018-2019 remains strong, according to Morgan Stanely’s Latin America analysts.

Their three best stock picks are already on the rise: cement maker Cemex; Mexico’s Coca-Cola, Femsa; and billionaire Carlos Slim’s telecom America Movil. Investors seem willing to believe that Slim’s worth to AMLO in the early 2000s during his Mexico City governorship will help him. AMLO has promised to decentralize telecommunications in Mexico, largely controlled by Slim.

Any political uncertainty going forward has been priced in.

Pemex, On The Other Hand… 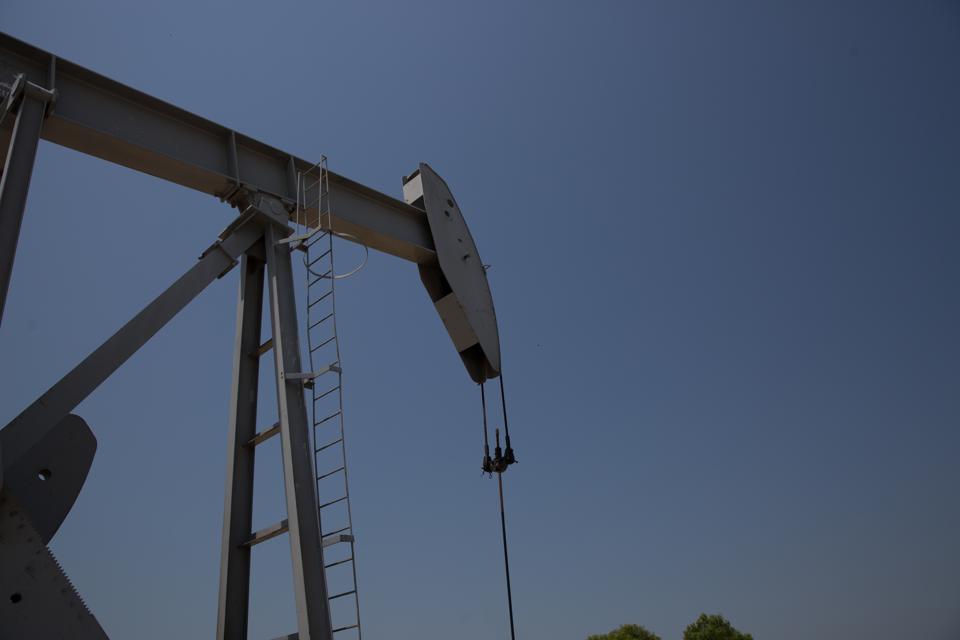 Mexico’s oil company, Pemex, is expected to go through some changes under AMLO. He campaigned on using Pemex as a form of social investment, including putting money to work at new refineries and tackling corruption at the company. He said existing energy reform laws will remain intact.

Pemex will continue to face serious challenges, Fitch Ratings said this week. Their investment-grade-credit rating faces some duress. The company’s onerous tax burden has led to an increase in the company’s total debt to $106 billion as of March 2018 from $64 billion during 2013. While not expected, should AMLO lower Pemex’s taxes to be in line with international industry practices, the company’s creditworthiness could improve, Fitch senior director Lucas Aristizabal says. Pemex is currently rated BBB-.

“Mexico’s government is highly incentivized to support the company by the very strong socio-political and financial consequences that a company’s financial distress would have for the country,” he says. Financial distress at Pemex could disrupt the supply of oil and gas in Mexico, a situation which could have material social and economic consequences for the country and for AMLO. Mexico is a net importer of oil and gas. Pemex is still dependent on the import of basic oil products, including dry gas, petroleum products, and petrochemicals to supply local demand.

Under Mexican law, the president appoints all 10 members of the company’s board of directors. When that happens, investors will have a better sense of Pemex’s next five years and what it means for the overall economy.

For now, the window of opportunity to buy may be closing.

NAFTA trade talks could weaken Mexico, along with a stronger dollar. The Trump administration seems more focused on China trade at the moment. No trade deal with Mexico or Canada is expected this year.