And on Thursday, July 12, a alleged press release from the Ministry of Health that warned about an “Epidemiological Alert” began to circulate among Mérida internet users on WhatsApp and other social networks.

However, hours later the Secretariat itself denied this version and said that the statement was false. 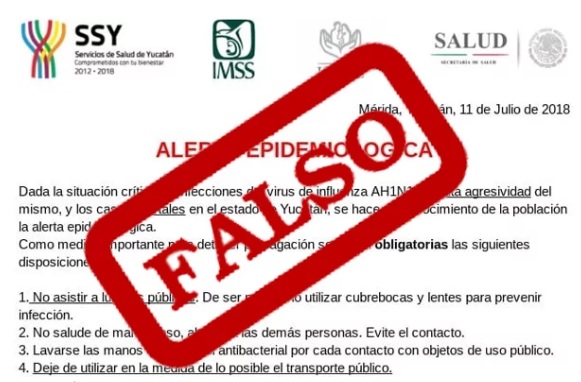 According to the Google records of the last seven days, the consultations of the Yucatecans about the term “Influenza” reached its highest point on Tuesday July 10, when the news of the death of a child in the Issste hospital of Mérida went viral (a case that the institution subsequently denied).

In its most recent bulletin, corresponding to week 26, the National Epidemiological Surveillance System (Sistema Nacional de Vigilancia Epidemiológica: Sinave) reports 58 cases of Influenza AH1N1 in the state of Yucatán, 22 of them in the last week.

The Secretary of Health of the State, Jorge Eduardo Mendoza Mezquita asked the people not to panic, because there is no emergency situation. Although he recommended to take all necessary precautions, such as using mask if necessary, wash hands continuously and apply other basic measures. 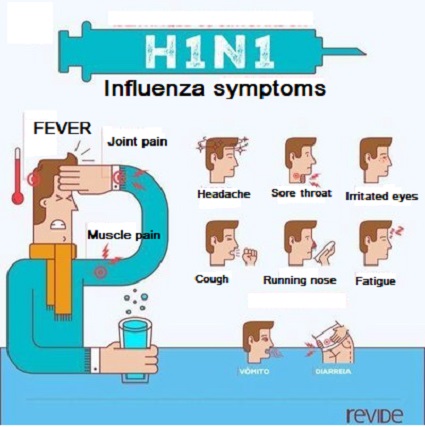