Aztecs to take over Germany

The Linden Museum of the German city of Stuttgart, one of the most important ethnological museums in Europe, will showcase a complete and detailed cultural display of the Aztec civilization, an outstanding exhibition on this pre-Hispanic culture that will be open to the public from October 12, 2019 to May 3, 2020.

For the exhibition, more than 100 pieces from the Museum of Anthropology and History, as well as the Museum of the Templo Mayor, will be moved to Stuttgart. Other Aztec objects present in different European museums will also travel to Germany for the occasion.

The Ambassador of Mexico in Germany, Rogelio Granguillhome, and Petra Olschowski, Vice Minister of the Ministry of Science, Research and Art of the State of Baden-Württemberg, signed on Friday July 13, the “Letter of Intent” between the National Institute of Anthropology and History ( INAH) and the Linden Museum. 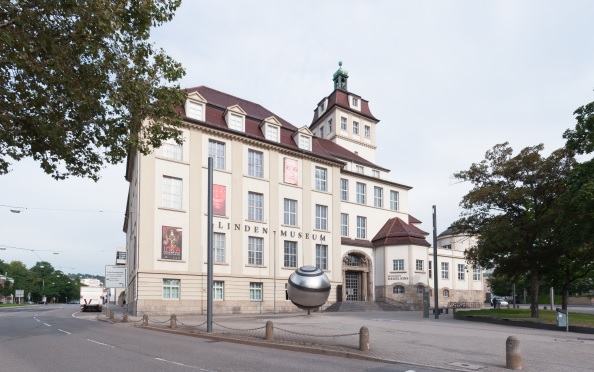 The exhibition has the support of the government of Baden-Württemberg and is promoted by the specialist in Mesoamerican cultures, Dra. Inés de Castro, director of the Linden Museum. Likewise, the exhibition will feature the advice of Mexican archaeologist Eduardo Matos Moctezuma.

The organization of the Aztecs is part of the 500th anniversary of the arrival in the Gulf of Mexico of the Spanish Conquistador Hernán Cortés. Its objective is to bring the fascinating world of Aztec culture to the people of Germany.

The ambassador of Mexico highlighted the importance of deepening research and study on the discovery of the two worlds, a fact that changed the course of current civilizations.

The director of the Linden Museum hopes that the exhibition will help to introduce this great civilization, in its cultural and historical context, to an audience of all ages.

After Germany the Aztec Exhibition will travel to Viena, the capital of Austria, Vienna, and to the town of Leiden, in the Netherlands.