Mérida, among the 10 best cities for doing business: “Entrepeneur”

During the present municipal administration Mérida has become a highly competitive city to encourage investment and support the local entrepreneurs, therefore the Regulatory Improvement Program was launched with the collaboration of the OECD, which in addition to Innovative is rated among the best in the country by COFEMER and IMCO.

The mayor of Mérida, María Fritz Sierra, said that as a result of these works, the city has received acknowledgement from prestigious business magazines, such as the case of “Entrepeneur” in Spanish, which has placed the capital of Yucatan in the ranking of the 10 cities with more than 500,000 inhabitants with the highest growth and the best to start a new business, it is the only city in the south of the country included in the list.

According to the magazine, to be on the list means that the city, in addition to offering opportunities to make business, offers greater stability than others, whose economy is volatile-, he said, during the presentation of the Website “Abre tu Empresa“, which allows entrepreneurs to perform procedures, get to know the right place to open a business, apply for construction permits online, procedures for Land Use License, Construction License and Construction Completion, among many others, all in one website.

According to the publication of the month of May of the magazine, which is turning 25 in Mexico, the list came up as a result of a study carried out by the Mexican Institute for Competitiveness (IMCO) through its methodology MAGDa (Measurement of Economic Activity with Large Data), commissioned exclusively by Entrepeneur in Spanish.

The cities that appear in the list are mostly in the north of the country, Saltillo, Monterrey, Tijuana, Durango and Tampico. Central Mexico:  Aguascalientes, Puebla, Tlaxcala and Poza Rica, Veracruz. And the only one in the southeast of the country is Mérida.

In terms of business environment, Mérida quickly opens businesses and also makes efficient use of electric power in its productive and innovative sectors.

Another important factor that makes places Mérida on the list, is its high levels of security, the low rates of vehicle theft and homicide, as well as the quality of life related to living in a peaceful environment, make the Yucatecan capital the most safe city in the country.

The cities that are part of this list also showed significant growth, and their economic activity is more stable. This means that, in addition to offering opportunities to do business, they offer greater stability than others which economy is smaller and, therefore, much more volatile. They also have diversified economies and productive sectors concentrated in high growth industries. 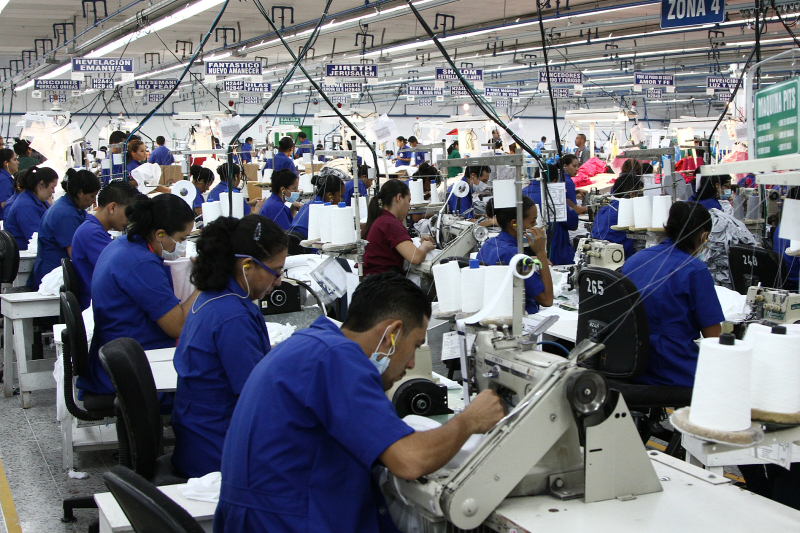 All the effort made to facilitate investment and business growth in Mérida since the beginning of this administration have meant the generation of more than 29,000 formal jobs from December 2015 to December 2017.

In terms of employment, Mérida closed 2017 as the second city with the lowest unemployment rate among the 32 main cities of the country according to INEGI, with an average of 2.1%, only behind Tijuana, which has 2.0%.

In addition, more than 15,000 formal jobs were generated during 2017 in Mérida, which is more than 80% of the current formal employment in the entire state according to IMSS data.