Mexico City, 21 June, 2018 – The Embassy of the United States of America in Mexico City invites you to the grand finale of the 2018 Merida Initiative National Mock Trial‎ Competition for Mexican Law Students.  The competition pits a team of law students from the Marista University of Mérida, Yucatán against a team from the University of Guanajuato, Guanajuato.

To reach the finals, both teams defeated 126 teams from Mexican universities and law schools in a series of regional mock trial competitions held between March and June, 2018.  The competition is part of a larger program under the Merida Initiative to support effective criminal prosecution services in Mexico.  The competition will take place on Monday, 25 June at the American University, Washington, DC at 3:00pm.

Please confirm your attendance by email at PrensaEmbajadaEU@state.gov 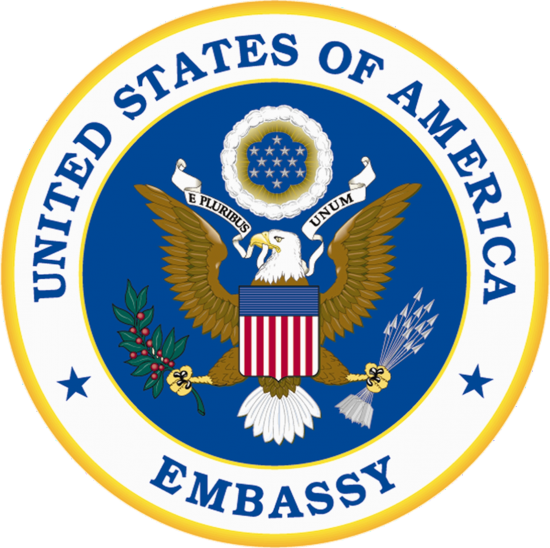