“In addition to pornography, gastronomy is the most popular topic on the Internet,” says Miguel Ventura Herrera, director of the short film “Tikin’xic asado“, which was presented to the press on June 21 at a local restaurant in Mérida.

The new film by Janal, “El Tikin’xic Asado” is the third production of its kind, through which people will be able to enjoy the fusion between traditional Yucatecan food and the art of telling a good story.

On this occasion, the importance of grandparents’ anecdotes and how they add beauty to memories was highlighted.

In the framework of the presentation of this project in a downtown restaurant in Merida, where director Miguel Ventura Herrera, producer Efraín Conde and actors Mario Tercero, Ilse Morfin and Amel Pech among other collaborators of the production, described that “El Tikin’xic Cine Janal” is an audiovisual project which main objective is to highlight and rescue the culinary traditions of Yucatan, adding them to the life experiences and traditions of the people of our region.

This results in a letter of introduction to the rest of the world, as their productions have reached relevance in social networks in countries such as the United States and Canada, as well as in Spain, Italy, France and the Arab Emirates, among others. 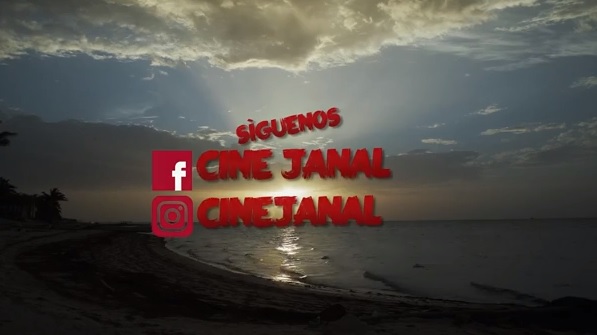 Pescado Tikin’xic, Relleno negro, Zic de venado and Joroches are some of the dishes that we will soon be able to see under the particular vision of “Cine Janal” and its director Miguel Ventura Herrera.

The premiere of this project will be broadcasted through Facebook and YouTube social network platforms next month, on a date yet to be determined.