Social media users began circulating a heart-rending photograph depicting a young child crying, while clutching the bars of a cage in which he is confined, usually accompanied by commentares stating that the image depicts a boy detained by U.S. Immigration and Customs Enforcement (ICE) in 2018 and criticizing the Trump administration immigration policies as being responsible for the youngster’s mistreatment.

The photograph IS NOT REAL… at least not in the sense of what people have made of it.

This picture was taken on June 10, 2018, during a protest staged in front of Dallas City Hall to call the attention towards the Trump administration’s practice of separating families and confining undocumented children. Eye witnesses at the event have come forward to state that “the boy was crying not because he was confined, but because he saw his mother outside the pen and could not figure out how to get to her”. 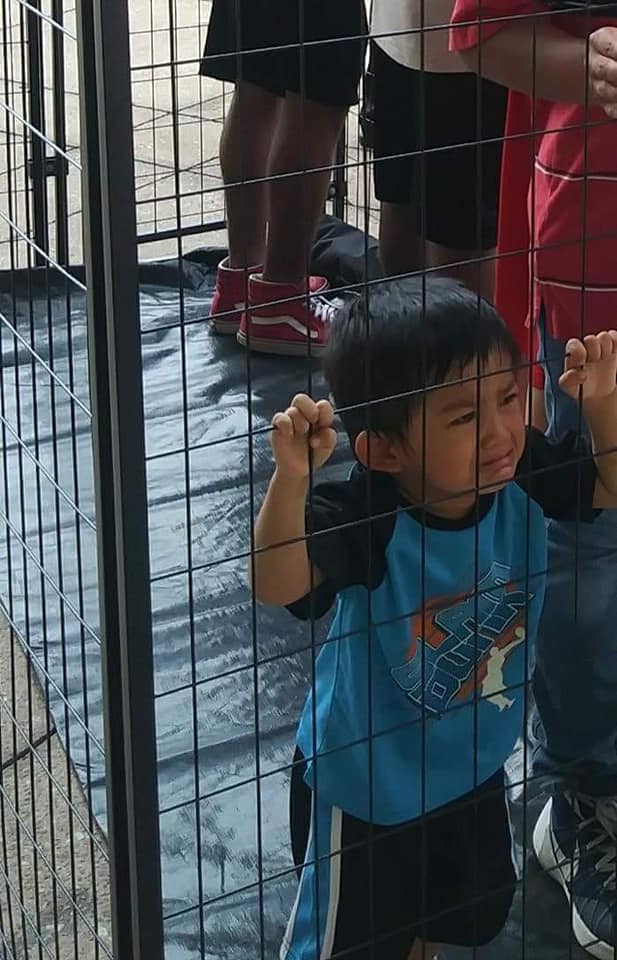 Unfortunately, the sad part of this story, is what some people have expressed an enormous amount of  hate and racism towards the photograph while believing it was real. Here is an example.

Every country has the right to control its borders… However, it is also obligated to follow protocol that insures and guarantees human rights are respected at all times. The current situation in the United States is real and it is happening right now.

More than two thousand children have been separated from their families. The opposition comes from many different countries around the world, from both Republicans and Democrats within the U.S. Congress,  the American society, the media, and even the First Ladies have united against separating children at border. Including expressions of concern from President Trump’s own wife, first lady Melania Trump. 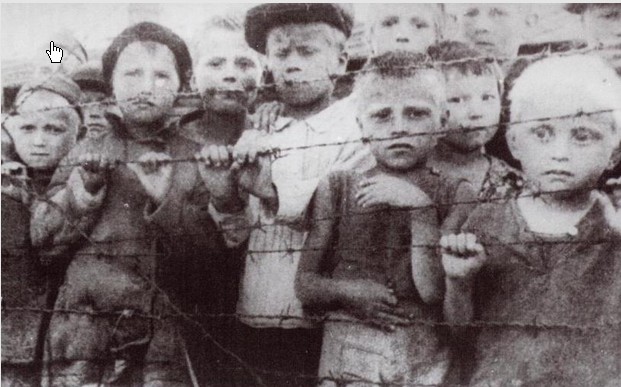 From 1941 to 1945 more than 400 THOUSAND American soldiers died fighting evil in its most gruesome form. The Nazi regime, separated thousands of children from their families, to never see them again.

73 years later, it is a shame to witness how some people in the United States, are becoming EXACTLY what those brave soldiers fought against.