Evolution of Orthopedics in México

What is “Orthopedics”? Orthopedics (or orthopaedics) is defined by the Orthopedics University of Colorado (2018) as “the line of surgery and treatment involving the musculoskeletal system, and can entail degenerative conditions, trauma, sports injury, tumors and congenital issues”. Basically, orthopedics is a medical branch that consists in the diagnosis, correction, prevention and treatment of disorders of the bones, muscles, ligaments, tendons, joints, nerves and skin.

The orthopedists or orthopedic surgeons are the physicians who treat the immense variety of diseases and conditions related to the musculoskeletal system, including fractures, sprains, sciatica, back pain, scoliosis knock knees, hammer toes, arthritis, muscular dystrophy, growth abnormalities, and many other conditions.

According to a 2016 study made by José Luis Gómez De Lara, a doctor in history, the branch of orthopedic treatment and surgery was introduced to México in 1880, when a new generation of surgeons decided to start treating those musculoskeletal cases that were considered inoperable. By the end of the XIX century, México was characterized by the specialized treatment of traumatism of abdomen and head, as well as the saving of arms and legs. Medicine in México was evolving, as many fractures and knee problems were getting treated. This was the emerge and development of national orthopedics.

From that day on, the treatments of orthopedic problems and the orthopedic surgeries have evolved in our country, especially in Southeast México, and specifically in Mérida, Yucatán.

As a prove of the last statement, it was on February 4th and 5th when the orthopedists in Mérida were part of an important event in which they developed and learned the most actual procedures regarding Orthopedics and Traumatology, specially in the pediatrics branch. Important doctors visited the city to teach high-tech, high-quality procedures to improve the treatment and recovery of the patients, whose health and wellness is considered as the main objective of the doctors in the city of Mérida.

Nowadays, Mérida is full of first-class hospitals to treat musculoskeletal problems at incomparable prices, with the best quality that exists. The medical environment is well covered in orthopedics surgeries: Mérida is known for its doctors, who are well prepared and whose kind treatment marks the life of its patients.
An example of the surgeries that Mérida has to offer is the Knee Asthroscopy, in which the outstanding team of orthopedic surgeons, who have many years of experience, can provide you with at prices that are absolutely affordable.

When considering going through a surgical procedure we should always look for the best options, with doctors who provide reliability and safety. We need doctors we can trust since we’re putting our lives in their hands, and what better way to do it than in Mérida, where the orthopedists are ready to treat you with the best quality and with prices that you won’t believe! 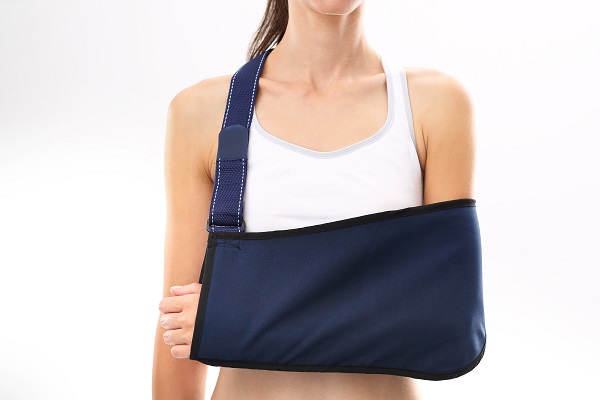 Perimeter Orthopaedics Atlanta (2018). What is Orthopedics. Retired from: http://www.perimeterortho.com/what-is-orthopaedics.html