Demi-Leigh Nel-Peters, Miss Universe 2017, chose a design by Guillermo Pérez Alayón from Yucatan to record promotional items for the “Mexicana Universal” beauty pageant competition in her recent visit to the country, where she headed one of the challenges with which the candidates advance in their aspirations to become Miss Universe.

“The dress”, explainsPérez, “is made of strech tulle rose gold, has transparencies and is inspired by the one that the South African contestant wore the night of her triumph in Las Vegas”.

Its preparation began just a week before, when the designer received a call from Paco Contreras, fashion coordinator of the contest, who asked if he had any new creations for Miss Universe to wear. “I said yes … I did not have any new designs, but I always say yes to everything!” says Guillermo, laughing.

After hanging up with Paco he called his work team for the next morning: “Please, come early and with all the zest of the world, because we have a day to prepare a dress for Miss Universe.” 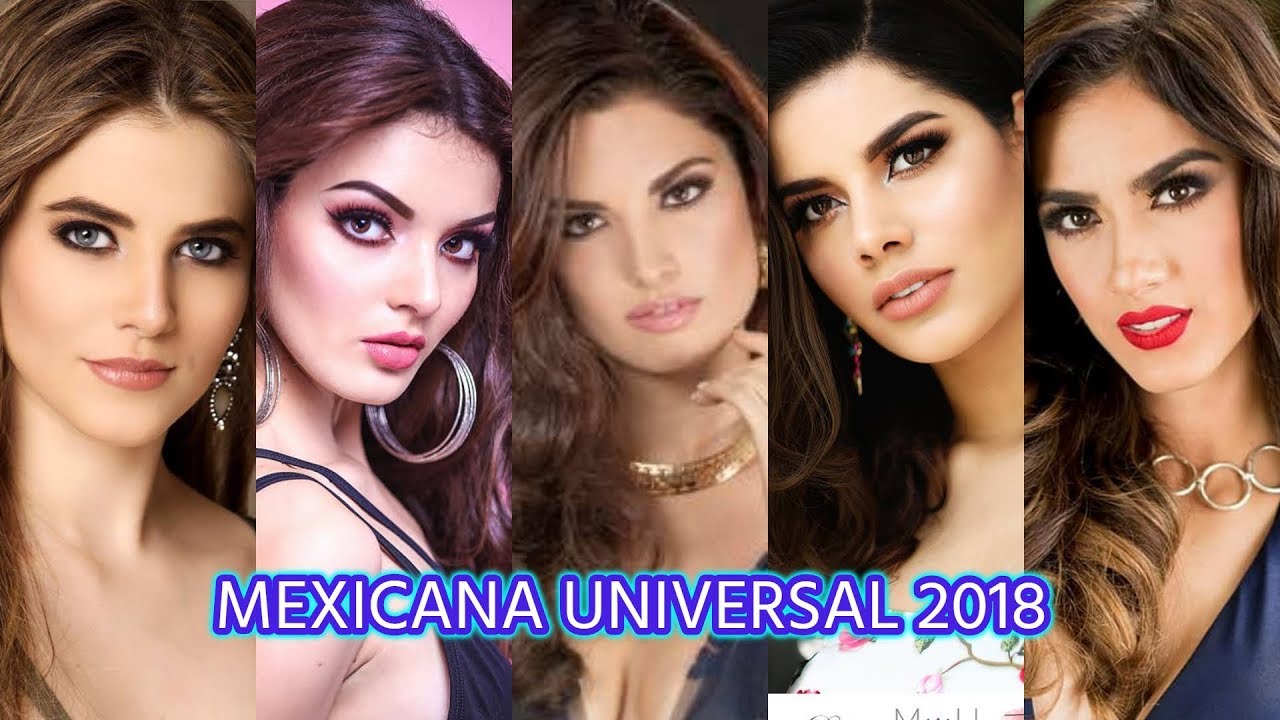 “Everyone who works with me is passionate about fashion and dressing the most beautiful woman in the world is something that does not happen every day,” Guillermo continued.

After finishing it, they took a picture of the design on the body of Mirelle Salas to be sent and placed under consideration by Demi-Leigh, who also received proposals from other designers. Guillermo’s creation was among the selected dresses.

For that reason the Yucatecan traveled to Mexico City last week, where he assisted Demi-Leigh at the time of putting on the dress. On that occasion he also met with Lupita Jones, director of the contest, who also wore a creation of Guillermo for the National TV broadcast on Sunday 13: a dress printed with red flowers and fringes on the arms and bottom, of the collection ” Love Rosa “.

“I felt it as a gesture of gratitude,” he says. “Lupita told me: ‘Today you dressed two Miss Universe. Not everyone has been able to do that in one day. ‘”

The designer met the first Mexican Miss Universe a month before, when, at the invitation of Paco Contreras, he dressed 16 candidates -including Anapaola de Anda from Yucatan- who participated in the third gala of the contest, on April 22. The outfits are part of Guillermo’s new collection, “Lluvia Glam“, which is characterized by the fringes of canutillo and which he will present soon in Mérida.

“I was trying out the second dress when Lupita Jones arrived,” he recalls. “Silently she took a chair and sat down to watch me at work. I got a little nervous because it is said that she has a strong character… and she does have a shocking presence, but now that I have had the opportunity to meet her, I have found her to be a very sensitive woman”.

“I have felt the affection of people who are very proud of what they do. David Solomon is one of the judges of the program and he has congratulated me twice for my work and participation “.

He still lacks an intervention: in the final round on Saturday May 27, when each of the six finalists will be wearing the creation of a different designer. And of course, Guillermo will be one of them.