Dead man found inside an abandoned house in Mérida

On Sunday May 20, residents of Colonia María Luisa, a Merida’s southern neighborhood located near the Kukulcan stadium, reported the finding of a corpse inside an abandoned house on Calle 2 between 19 and 31.

The deceased, was identified as José Tec, who was a well-known “habitual drinker”, that used to hang around the area and was frequently seen entering the propery on Calle 2, sometimes alone, sometimes with companions, always to drink intoxicating alcoholic beverages.

Around 4 pm Sunday, residents noticed that there was a person inside the house that could be seen from the outside, reason why they called the police, who arrived on site, entered the property and found out that the man was already dead.

Finally, agents of the Investigative Police and Personnel of the Forensic Medical Service performed the legal proceedings to remove the body. 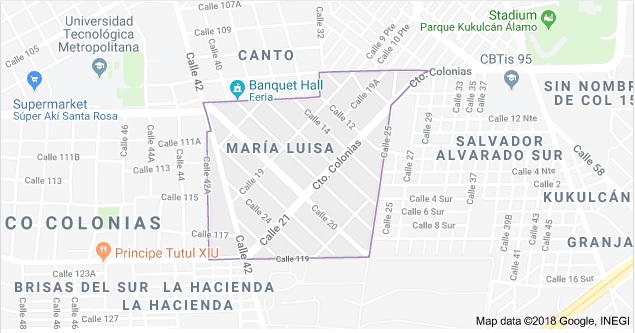