Next week Merida is lucky to have four professional opera singers from the Calgary Opera come to town to give two benefit concerts. On May 15th at 8pm, a concert will be held at Hacienda Santa Cruz and its proceeds go to Fundación BAI which is an organization that does critical work in Yucatan educating teens about sexual health and HIV. On May 17th at 8pm, another concert will be held at Teatro Libertad on Calle 65 between 70 and 72 in the Centro of Merida. The proceeds for this concert will go to Edúcate and Fundación BAI. Edúcate is an education program out of Cholul that provides low income children with financial help and educational support to help ensure they have more options in their future. This is an incredible opportunity to see these world class artists and to help two great causes.

Biography of the Singers:

Praised by Opera Canada for her “effervescent coloratura,” “stratospheric notes” and “dramatic vivacity,” soprano Anne-Marie Macintosh is an exciting new face in Canada’s opera scene. Anne-Marie was a 2016-2017 Emerging Artist at Calgary Opera, and was thrilled to join the program for a second year in the 2017-2018 season. A native of Langley, British Columbia, Ms. Macintosh performed this season with Calgary Opera as Berta in Il barbiere di Siviglia and the Shepherd Boy in Tosca on the mainstage, and as Despina in the Emerging Artist production of Così fan tutte. She made her Calgary Opera debut in the 2016-17 season as Sally in Die Fledermaus, followed by Laurette in Doctor Miracle. In 2015, Anne-Marie was a Rebanks Family Fellow at the prestigious Glenn Gould School and made her professional debut as Barbarina in Le nozze di Figaro at Manitoba Opera.
Other notable operatic credits include Gretel (Hansel and Gretel), Cleopatra (Giulio Cesare), Adina (L’elisir d’amore), and Zerbinetta (Ariadne auf Naxos). Anne-Marie has also had success in many vocal competitions, including the Metropolitan National Council Auditions (Second Place, Upper Midwest Region 2015). A graduate of the University of Manitoba (M.Mus 2014) and the University of British Columbia (B.Mus 2012), Anne-Marie is a student of Tracy Dahl. 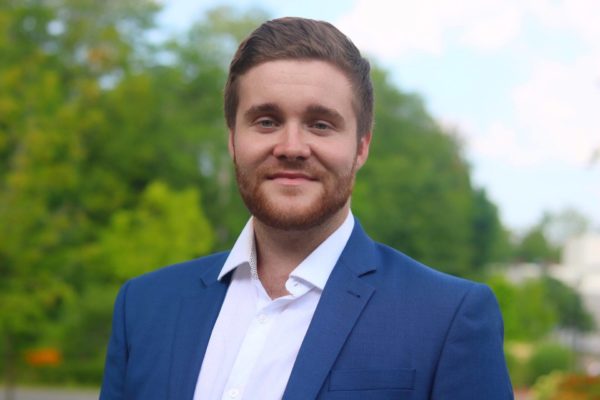 This past summer Daevyd made his debut at Opera Theatre of Saint Louis as Senator in The Grapes of Wrath, Goro (cover) in Madame Butterfly and chorus in Titus and returned to the Chautauqua program. He finished off the season performing as Rodolfo in Opera Muskoka’s production of La bohème. Daevyd is a current member of Calgary Opera’s Emerging Artist program where he covered Lenski in Eugene Onegin, and sang Triquet in Eugene Onegin, Spoletta in Tosca and Ferrando in Così fan tutte. 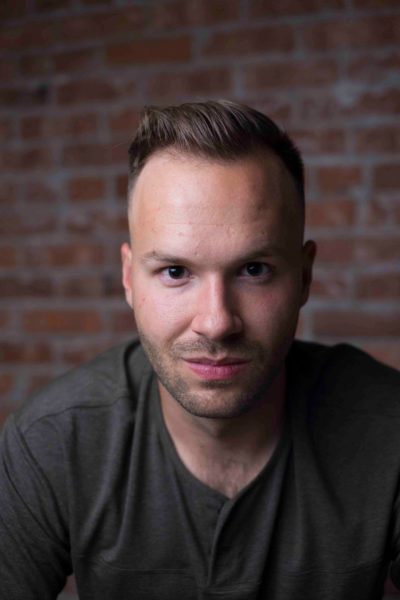 Brousseau is quickly making a name for himself in the wider arts community in his hometown of Calgary, Alberta. A student of internationally recognized teacher Neil Semer, he has performed in both Germany and southern France on multiple occasions as a participant of the Neil Semer Vocal Institute.
Adam has enjoyed performing for the past several years as a chorus member with Calgary Opera, and made his mainstage debut in the 2016-2017 season as Yeoman Quale in Rogers and Hammerstein’s classic, South Pacific. Adam is also thrilled to have made his Canadian opera role debut as the Jailer in Tosca this season with Calgary Opera. This past fall he was privileged to perform in the exciting Canadian premiere of a new work, as Kip in Bill Jordan’s opera The Double Hook with the University of Calgary’s School of Creative and Performing Arts, under the direction of soprano Laura Hynes.
Adam is a roster singer with Cowtown Opera, a light opera company in Calgary, where he has performed for various events throughout the city. With Cowtown Opera he most recently premiered three newly commissioned operatic works as part of Opera Disrupted, and was a lead in a mainstage production of NYC Meets YYC, a broadway musical mashup. He is also an active member of Calgary Concert Opera, and he will be making his orchestral debut this coming September as Giorgio Germont in a concert production of Verdi’s La Traviata in conjunction with the Rocky Mountain Symphony Orchestra. 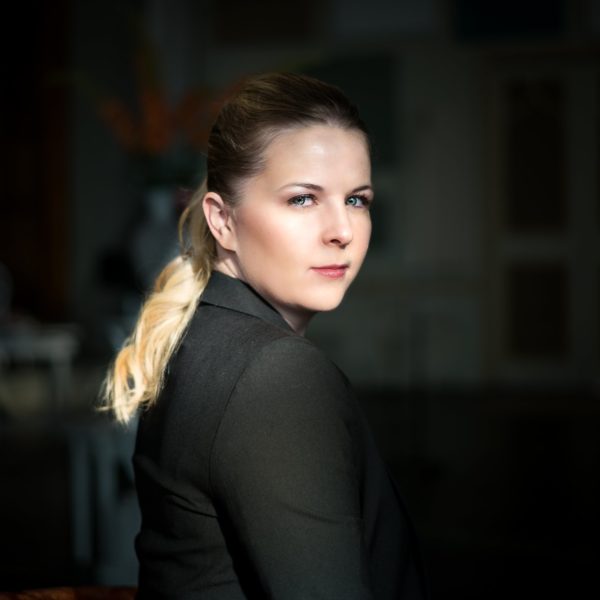 Native of Montréal, Québec, Bartczak is quickly establishing herself as a sought after conductor, voice coach and pianist in Canada. Ms. Bartczak is the new resident conductor and repetiteur for Calgary Opera, is currently on staff as conductor and pianist at Opera on the Avalon, and an alumnus of Vancouver Opera’s Yulanda M. Faris Young Artist program.
Graduate of University of Toronto in collaborative piano, she also has extensive experience with conducting and accompanying choirs including the Quebec Youth Choir, the St-Lambert Choral Society, and Mississauga Festival Choir. She was music director of l’Ensemble Vocal Chant-O-Vent where they performed for local communities around the Montreal area. While in Vancouver, Ms. Bartczak was appointed head coach for the voice department at Vancouver Academy of Music.
Recent appearances include conducting the premiere for Abigail Richardson-Schulte’s chamber opera SHOT with the Hamilton Philharmonic, guest conductor for Rodgers and Hammerstein’s The Sound of Music at Opera on the Avalon, coach at Neil Semer Vocal Institute in Coesfeld, Germany, guest conductor with I Musici de Montréal Chamber Orchestra, assistant conductor/repetiteur for Tchaikovsky’s Eugene Onegin at Calgary Opera, repetiteur for Puccini’s Turandot at Vancouver Opera. Upcoming engagements include conducting the Calgary Opera Emerging Artists showcase of Mozart’s Così fan tutte, music director for Opera on the Avalon’s tour of As One by Laura Kaminsky, and chorus master/assistant conductor for Puccini’s Tosca, also for Opera on the Avalon.

For Information about Fundación BAI:
https://www.fundacionbai.org/