British legacy can be found in Hidalgo, Mexico

In the early 19th Century, Cornish tin miners were known around the world for their state-of-the-art mining equipment and, consequently, their expertise in operating it.

As such, they and their advanced machinery were called to Mexico by the Company of Gentleman Adventurers in the Mines of Real del Monte, in the Mexican Central state of Hidalgo, to help mine silver, Galsworthy Estavillo told me.

After landing in Veracruz on Mexico’s east coast in 1825, the first wave of Cornish miners made the 400km journey west to the Central Highlands of Mexico where they set to work extracting silver, simultaneously establishing tight-knit British communities and welcoming new waves of Cornish migrants practically each year up until 1840.

While Galsworthy Estavillo was quick to note that “the first wave [of Cornish miners didn’t come] out of desperation,” many later arrivals were driven by necessity, as a direct result of the discovery of tin in Bolivia and Malaysia in the 19th Century. This led to the closure of many of Cornwall’s tin mines and kicked off a severe economic slump that left miners with little option but to make their way to pre-established Cornish diaspora communities overseas, Mexico included. 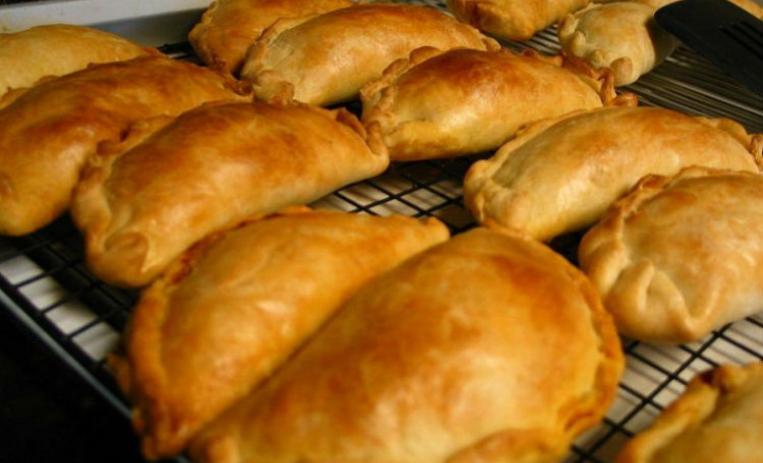 As the miners established Cornish enclaves, they also began to cement their legacy in Hidalgo, introducing those oh-so-English sloping roofs and their beloved pasties.