The Yucatan Times conducted an exclusive interview with musician, singer and composer “Carlo” from Querétaro, México.

TYT: People want to know who is Carlo?
Carlo: Carlo is a Mexican singer who likes to explore other cultures.

Ever since I was very young I was passionate about traveling, getting to know other languages ​​and other cultures, and then I started learning foreign languages, and ​​that led me to trips that made me expand my perspective of the world in general. When I returned to Mexico after some months of traveling, I decided that this was what I wanted to do: learn languages, explore other cultures and combine it with my phase as an artist that also involves theater, music and next thing I knew, it turned out to become a personal project.

TYT: How many languages ​​do you speak?
Carlo: I speak 8 languages. I started with English, then with French; I went to live in Italy for a year and I learned Italian, when I returned I understood that I had a gift for languages and I studied Portuguese, Japanese, German and Chinese.

TYT: How are you doing with Chinese?
Carlo: Chinese is very difficult, more than Japanese. But I like them all, I love languages, and I think each one of them reflect the culture of the country. So that’s also something that I want to communicate through my music since right now this project is a compilation of foreign songs that I adapted to Spanish.

TYT: Songs from which countries?
Carlo: France, one from Brazil, even from Denmark. Then I adapted these songs to Spanish, taking advantage of my knowledge of languages ​​and now I’m publishing them in a very peculiar concept. The album is called “Pop Viajero” because I like pop music and I wanted to bring these songs to Mexico. 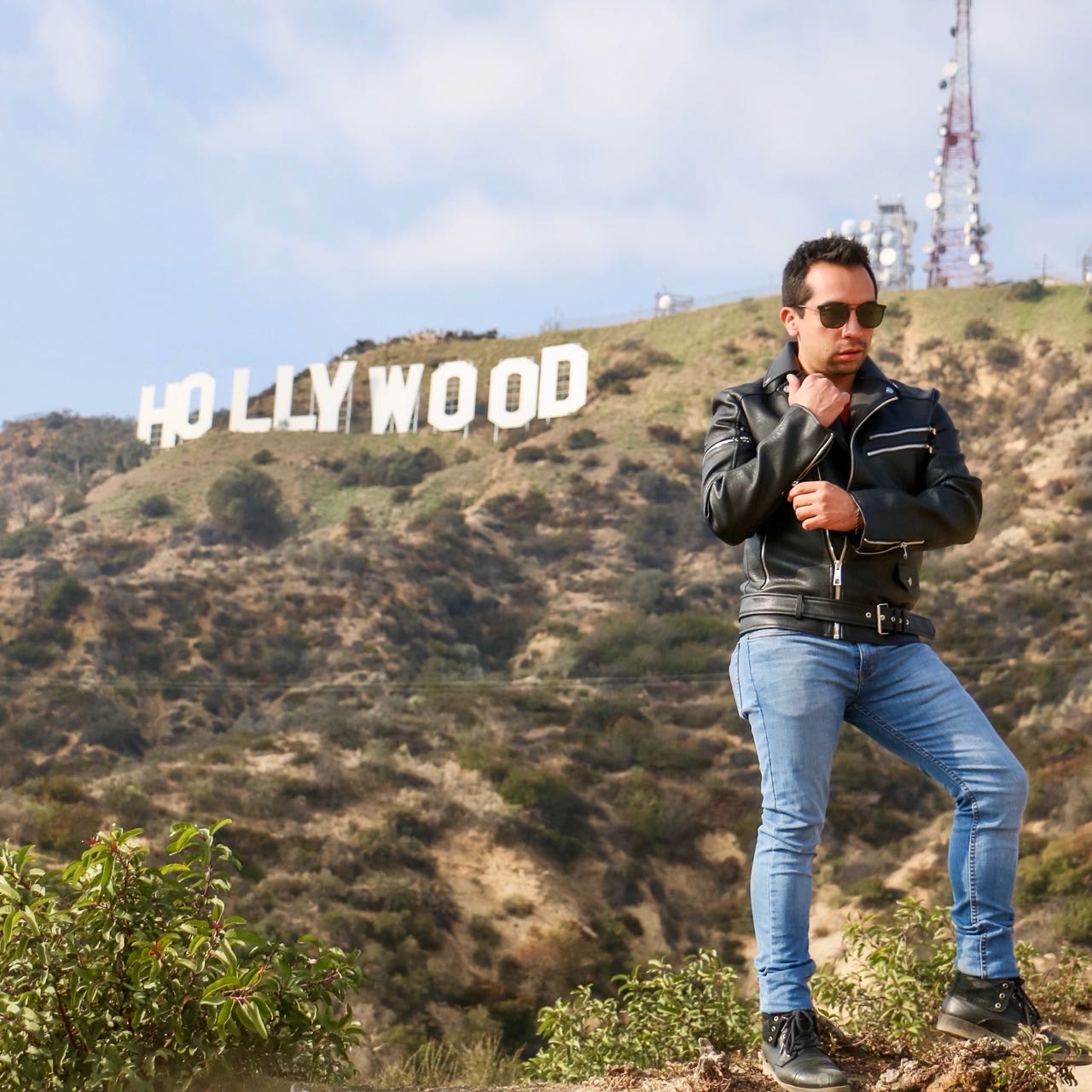 TYT: Tell us a bit about yourself as a musician, singer and composer.
Carlo: I started doing musical theater, I started there and then I studied a bit of opera as well as acting. I was studying at the INBA, in the school of Fine Arts. Then I started experimenting with the composition while I was living in Japan,

I lived there for a year, and coexisted with many artists: flamenco dancers, musicians, Spanish guitar players, in Japan they are passionate about Spanish music, So I learned a lot from all of them and that’s how I started to develop my own style, my own sound.

First I heard Japanese music and I started to adapt some songs to Spanish and that’s how I made my first album, which was totally for myself, never thought about making it public. It was a personal project, an experiment. 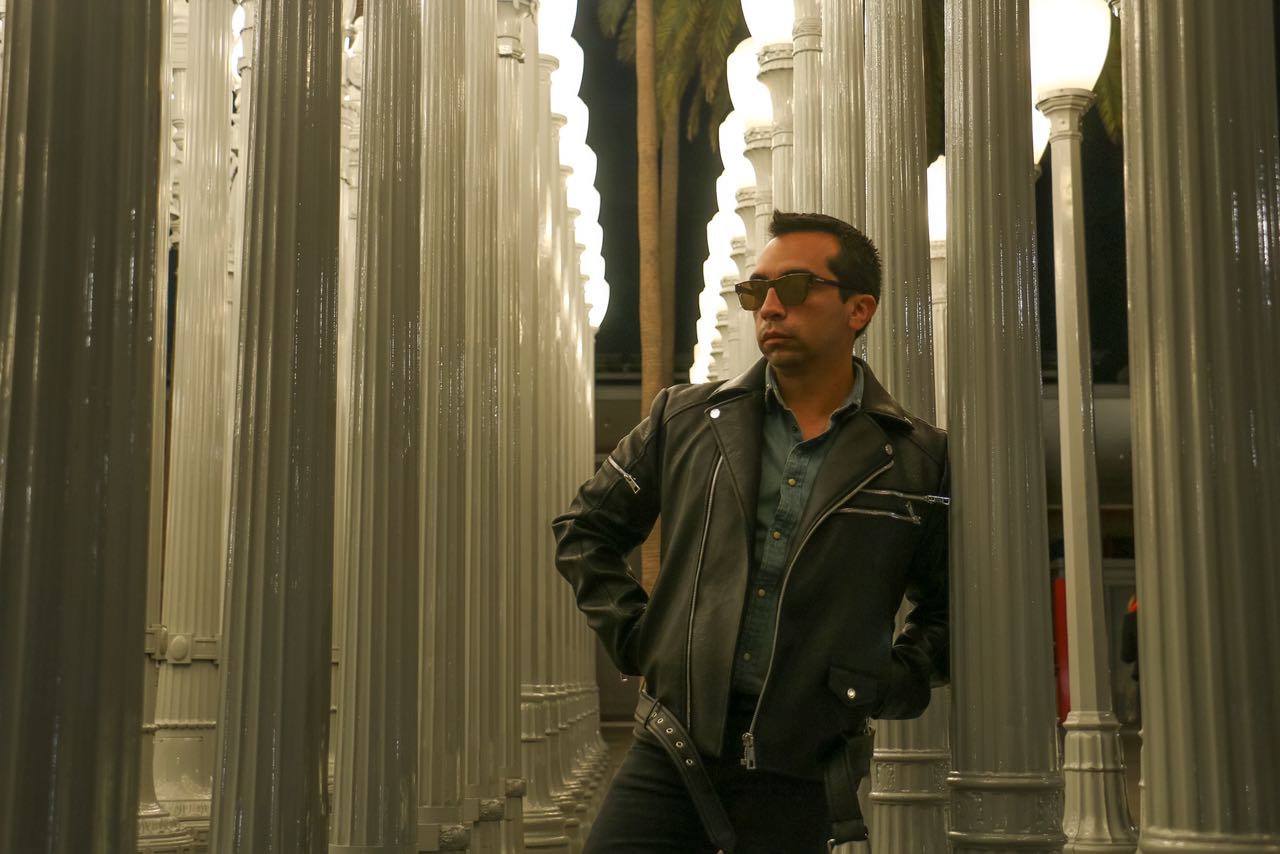 TYT: How did the idea of ​​commercializing your music came about?
Carlo: I believe that several things were combined. First of all, I had a travel blog that I did for fun, and well, I still have it, this blog is about my travels, a log where I document the places I visit, and that’s where the idea of ​​going to Iceland was born.

I went to Iceland last year and my purpose was to make the blog. Once I was there, I found a guy on Instagram who is dedicated to photography and cinematography, so I asked him to recommend me places to visit. We met, I showed him my song and he offered to make the video of that song up there in Iceland!

That first step I took was totally unexpected.  I did not think that would happen. And then we made the video. It was so good that I dared to publish it: I uploaded it to social networks and YouTube and fortunately I had a very good acceptance among the public. I started having a ggo number of reproductions, shares and follows in social networks and then I understood that maybe it was a good opportunity for me to develop my artistic side.

TYT: What can you tell us about your new material?
Carlo: It is a compilation of foreign themes that I like a lot and that I have listened to during my trips, I adapt them to Spanish, record them and posted them online.

The production of a song takes a lot of time, now I understand why the artists disappear between albums. To record an album does require a lot of time and effort.

My first single was an adaptation of an Italian song, it is called “Cambioé” and the second song is called “Llévame” which is the adaptation of a French song and so I have different melodies from several countries.

Right now I am working on songs from Brazil, Denmark, and Venezuela, in fact I’m thinking of working in a version of a Mexican song in pop style.

This project involves passion for travel, music, acting and culture. Because the videos have been made in different locations. The first we did in Iceland and the second in Los Angeles, the one that follows I do not know yet where are we going to shoot it but I have a team that is very set to make this album grow and basically that is what I can tell you about “Pop Viajero”.

TYT: What message would you like to send to the people who read The Yucatan Times?
Carlo: Well, my project is kind of a vintage thing, since now that the urban rhythms are monopolizing the music market, mostly reggaeton or the so-called urban music, and Pop has been left behind … so I want to somehow rescue that genre that is so easy to listen to, so digestible and so subtle.

I think it’s a kind of music that can reach everyone and I would love to contribute in the “rescue of Pop Music”.

I also want people to know other places, maybe people who have not been able to travel, they could see the world through my blog and my music. I would love to motivate these people to fulfill their dreams, just like I have done.

Other people inspired me and I want to inspire others. Basically open their minds, and help them to expand their horizons.

My proposal is basically promote friendship and ties between different cultures, listen to music, and coexist in peace.

TYT: Will you combine the blog with your videos?
Carlo: In fact, what I want is to reactivate my blog and combine it with my music and videos. I feel like I rather let things settle for themselves and see what happens. For I am sure that in the end, many people will share my vision.