US issues travel alert in Mexico after explosives found on ferry

A little more than a week after an explosion on a ferry in Playa del Carmen injured more than 20 people, some of them US citizens, the US embassy in Mexico issued a travel alert for the popular tourist destination in southeast Mexico.

The alert was issued the same day as what appeared to be explosive devices were found on another ferry owned by the same company in Cozumel, another tourist hub in the area.

US government employees are prohibited from using any tourist ferries in the area, according to the alert, which advised US travelers to exercise caution, purchase travel and medical-evacuation insurance, and contact the nearest embassy or consulate for assistance. 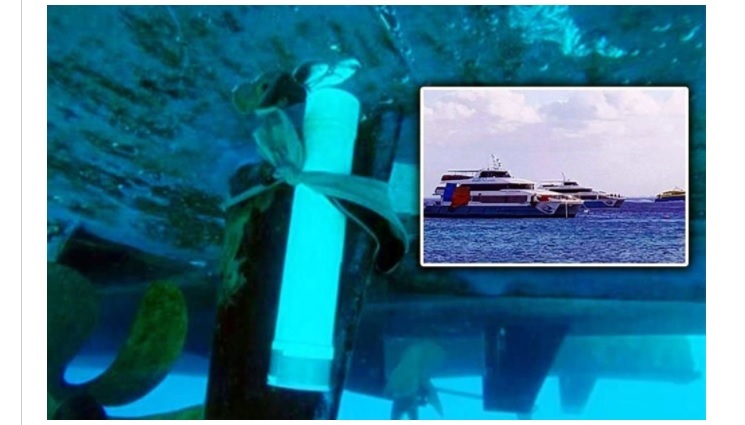 On Thursday March 1st, explosive devices were found on another ferry that was docked in Cozumel and is owned by the same company. A company diver cleaning the hull reportedly found the devices, which appeared to be a lengths of PVC pipe tied to pylons under the ship.

The boat in question was reportedly moored more than 500 yards off the coast of Cozumel and had been out of operation for 10 months, according to local officials and Quintana Roo state Gov. Carlos Joaquin.

State prosecutor Miguel Angel Pech Cen told Mexican media that Mexican navy divers removed the explosives and turned them over to the Defense Department for examination. Pech Cen said there was no danger to tourists because the boat was not in service and was anchored far from the dock.