The book “Fotografía Artística Guerra. Yucatán / Mexico“ presents the history of Yucatan from the late nineteenth century to the mid-twentieth century, through the lens of Pedro Guerra Jordán and his son Pedro Guerra Aguilar.

The images, belonging to the Fototeca Pedro Guerra of the Autonomous University of Yucatán (UADY), offer a visual chronicle of the history of the Yucatecan society with which the reader will achieve a better uniderstanding of the lifestyle in Southeast Mexico during the last 120 years

The Director of the National Museum of Anthropology and History, Antonio Saborit declared that this outstanding publication coordinated by Alberto Tovalín Ahumada and José Antonio Rodríguez “transcends us all”, as it is a work of incalculable value that will be talked about for a long time. 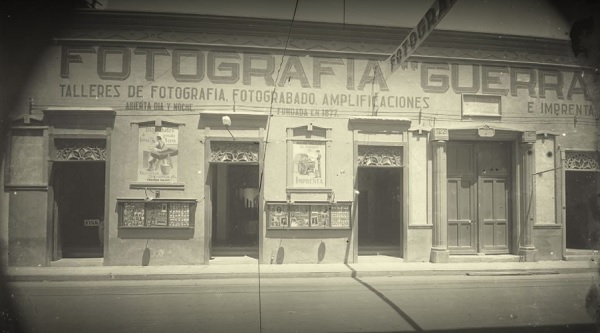 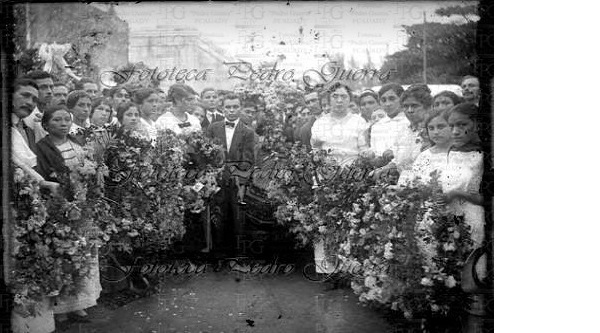 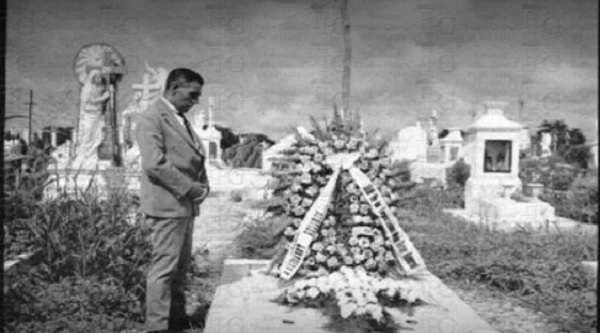 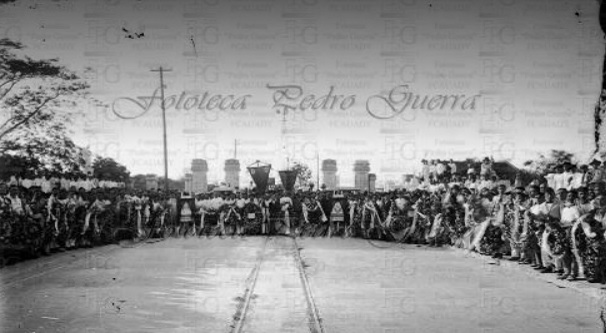 “This book will be admired, read, re-read, and commented in all  or its appropriations and extensions,” said Antonio Saborit.

“Father and son lived and worked together, they graphically documented the state of Yucatan for more than 100 years, a task that is evident in the chronological order and the continuity of the portraits,” said photographer Ernesto Peñaloza.

The book consists of 280 illustrations between photographs, old advertisement ads and newspaper clippings that are part of the Fototeca Pedro Guerra of UADY. Ten essays written by contemporary researchers are also part of this publication.