Canadian carrier WestJet is now offering non-stop flights to Mexico City from the Canadian cities of Calgary and Vancouver.

To begin with, the Calgary flight will operate four times a week and Vancouver three. But by the end of April, both flights will operate daily.

“The new service will support the growth of tourism, trade and investment, while strengthening the cultural ties and relationships between our two jurisdictions,” said the Alberta minister of culture and tourism.

The Canadian ambassador to Mexico congratulated the carrier for its maiden flight, remarking that “Mexico is a key partner and ally for Canada.” 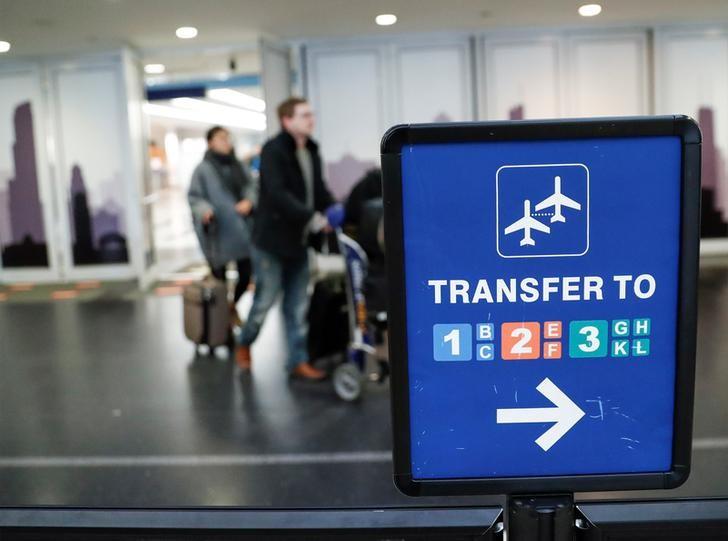 Pierre Alarie also said that in the first year following the elimination of the visa requirement for Mexican travelers, there was a 45% increase in Mexican visitors to Canada. “We hope to see this positive trend continue.”

“WestJet is proud to be at the forefront of expanding on vital trade and tourism linkages between Mexico and Canada,” said WestJet president and CEO Ed Sims. “Non-stop, year-round flights from Calgary and Vancouver to Mexico City connect the country to one of the most important major markets in the Americas and expand on growing opportunities for Canada-Mexico tourism.”

WestJet first landed in Mexico in 2007 and now serves 11 cities here from 15 in Canada. With the addition of the two new routes, the carrier will operate up to 37 daily flights during the peak winter period.