American family who died in Mexico ‘went to sleep and never woke up,’ cousin says

Autopsies are being conducted in Mexico, police said. 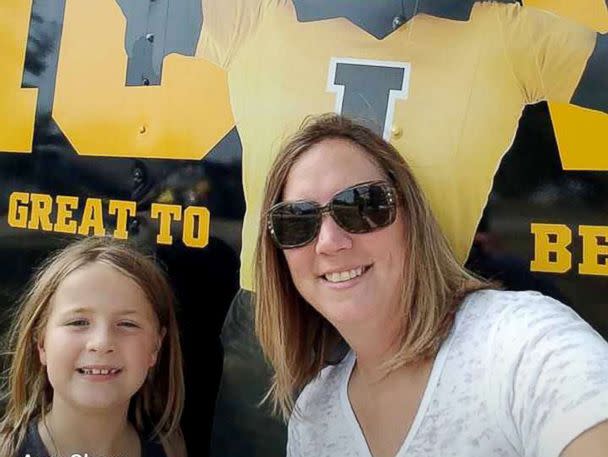 According to ABC Des Moines affiliate WOI, the family left for Mexico on March 15 and were expected back in the U.S. on Wednesday.

Amy Sharp’s cousin Jana Weland told ABC News the family flew out of St. Louis and called Amy Sharp’s mom that same day to let her know they had arrived. 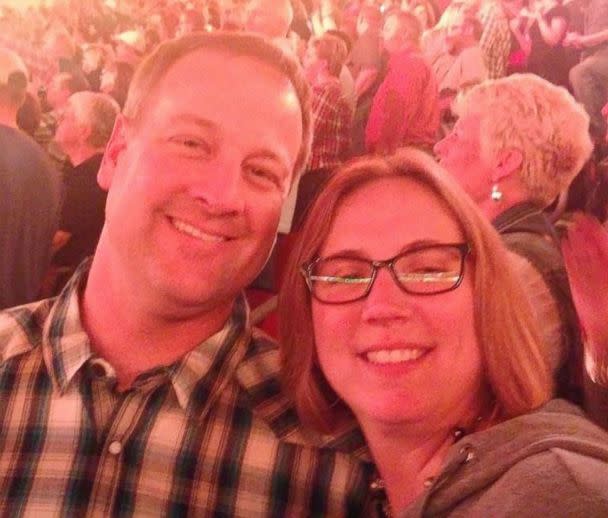 It was the family’s second time in Mexico, and their planned activities included meeting up with some friends and going to a water park, Weland said.

But “they never showed up at that water park to meet them,” Weland said.

In a statement, the U.S. State Department said: “We are able to confirm the deaths of four U.S. citizens in Akumal, Mexico. We extend our sincere condolences to friends and family. Our consulate in Merida is providing consular services. Out of respect for the family during this difficult time, we have no further comment.”