Festival in honor of the Virgin of Candelaria in Kanasin

Kanasín.- The traditional festival in honor of the Virgin of La Candelaria started on February 2 with several religious activities, as well as bullfights, and an artistic and entertainment program for the whole family.

Mayor Carlos Moreno Magaña invited the public to this traditional party that will last until 7 February.

The activities began on Friday 2, in the church of the Immaculate Conception, at 6 in the morning with the mañanitas to the virgin, at 7:30 in the morning Father Sergio D’Angelis officiated a mass and then proceeded to download the image .

At 10 pm laso on Friday, February 2, the magna vaquería took place in front of Kanasín’s Municipal Palace,with the performance of “Victoria” and “Noh-Be” orchestras, along with several other musical groups from Kanasín and other invited municipalities that took the stage to liven up the ceremony. 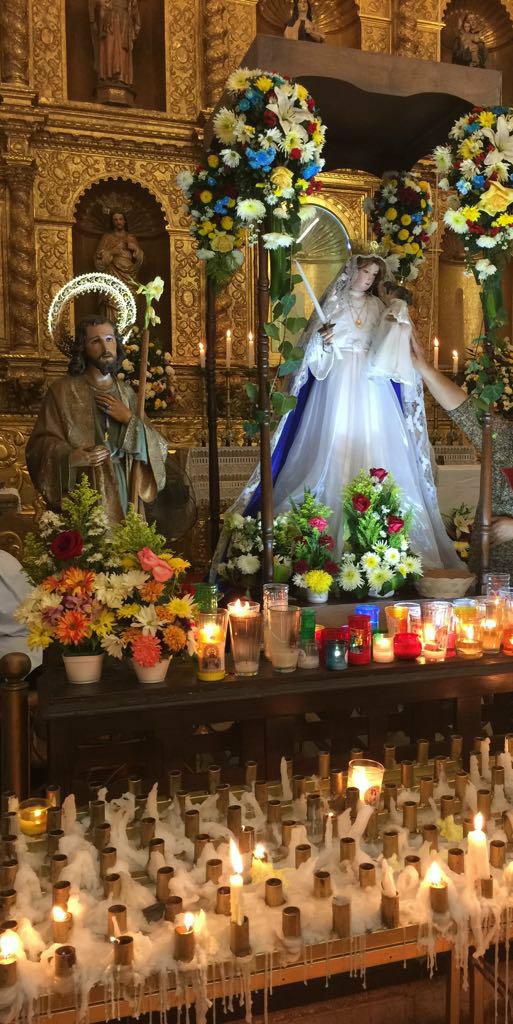