This important scientific discovery was made as part of a study on the presence and distribution of mycobacteria in different areas of the state such as coastal, urban, jungle and rural areas with livestock and agriculture. 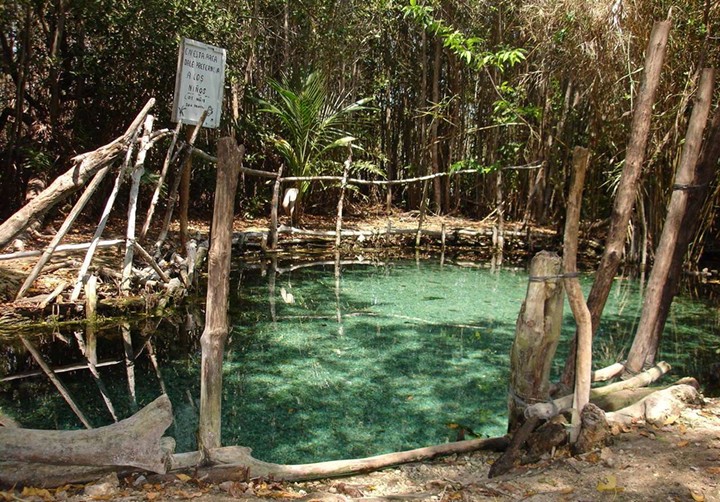 In an interview for the CONACYT Information Agency , Alberto Vargas González, head of the Microbiology Laboratory of the CIR Uady, explained the importance of this finding, since in the state there are no previous records of environmental mycobacteria that affect humans in this particular way.

“It’s something new and the publication is about to come out. To make these kind of assertions, we have to dig even deeper.” The investigator stated.

According to Ángel Caamal Ley and Miguel Puc Franco, researchers assigned to the Microbiology Laboratory of CIR Uady, samples were received from patients who presented around 40% resistance to first-generation antibiotics for the treatment of tuberculosis.

“We started to see that not all the bacteria that were making people sick were really Mycobacterium tuberculosis, but environmental mycobacteria, so the antibiotics of first choice do not affect these type of bacteria. It’s not that they were drug-resistant, but that the antibiotics used were not effective against these specific mycobacteria” they stated.

From this finding, the specialists have developed a line of research in environmental mycobacteria, with the purpose of knowing where it comes from and how its transmitted to the population. 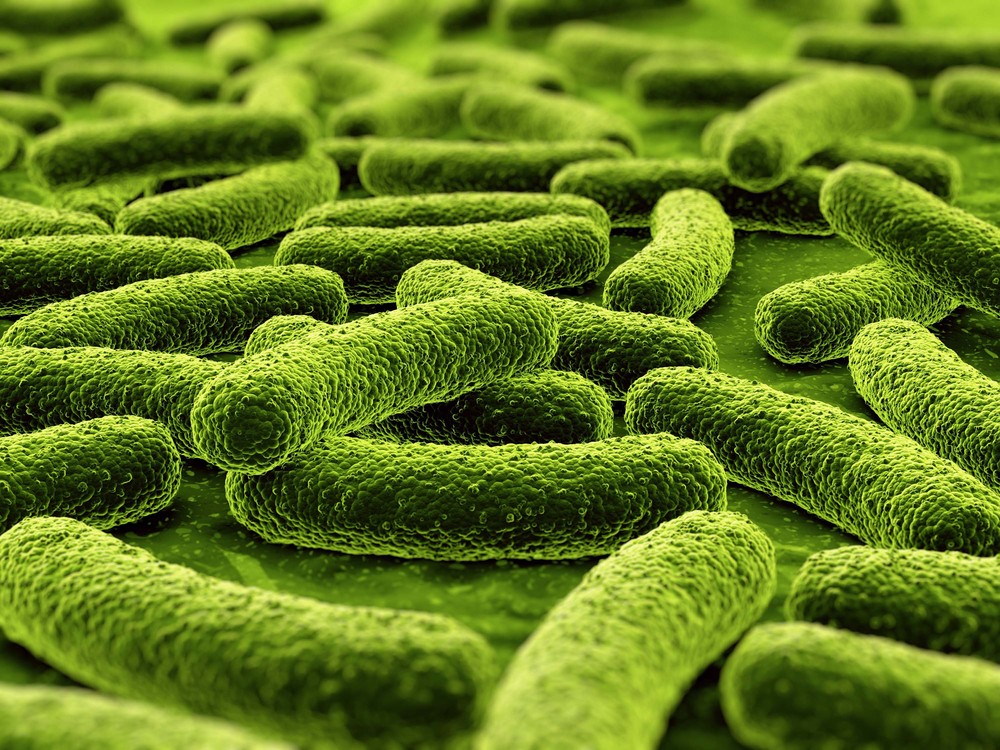 During the investigation, different types of mycobacteria were found through the application of MODS -with some adjustments for the growth of environmental mycobacteria- and molecular techniques.

“Based on the clinical records, it was found that there were people who were assiduous to cenotes, aguadas, public swimming pools, mesotherapy treatments, etc. Those were the points where people became infected, so we decided to start studying the water, see what environmental mycobacteria we could isolate and why some people present these symptoms”, the scientifics concluded.