Xlapak, an agricultural hub for the ancient Maya in the heart of the Puuc route

The ancient Maya city of Xlapak flourished between 750 AD. and 950 AD in a small valley 3 kilometers west of Labná. Its buildings, although sober, indicate the presence of a dominant lineage that controlled the agricultural resources of the region, as well as the surrounding rainforest.

It is possible that these resources were not only used in the settlement, but were also sent to the nearby cities of Labná, Sayil and possibly even Uxmal, which at that time was the capital of the Puuc region.

It is probable that this small community was founded during the years of the Puuc plenitude that occurred between 750 AD. and 950 AD 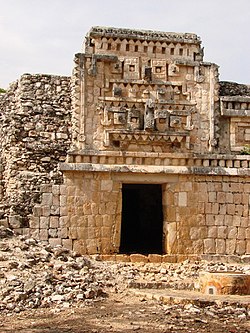 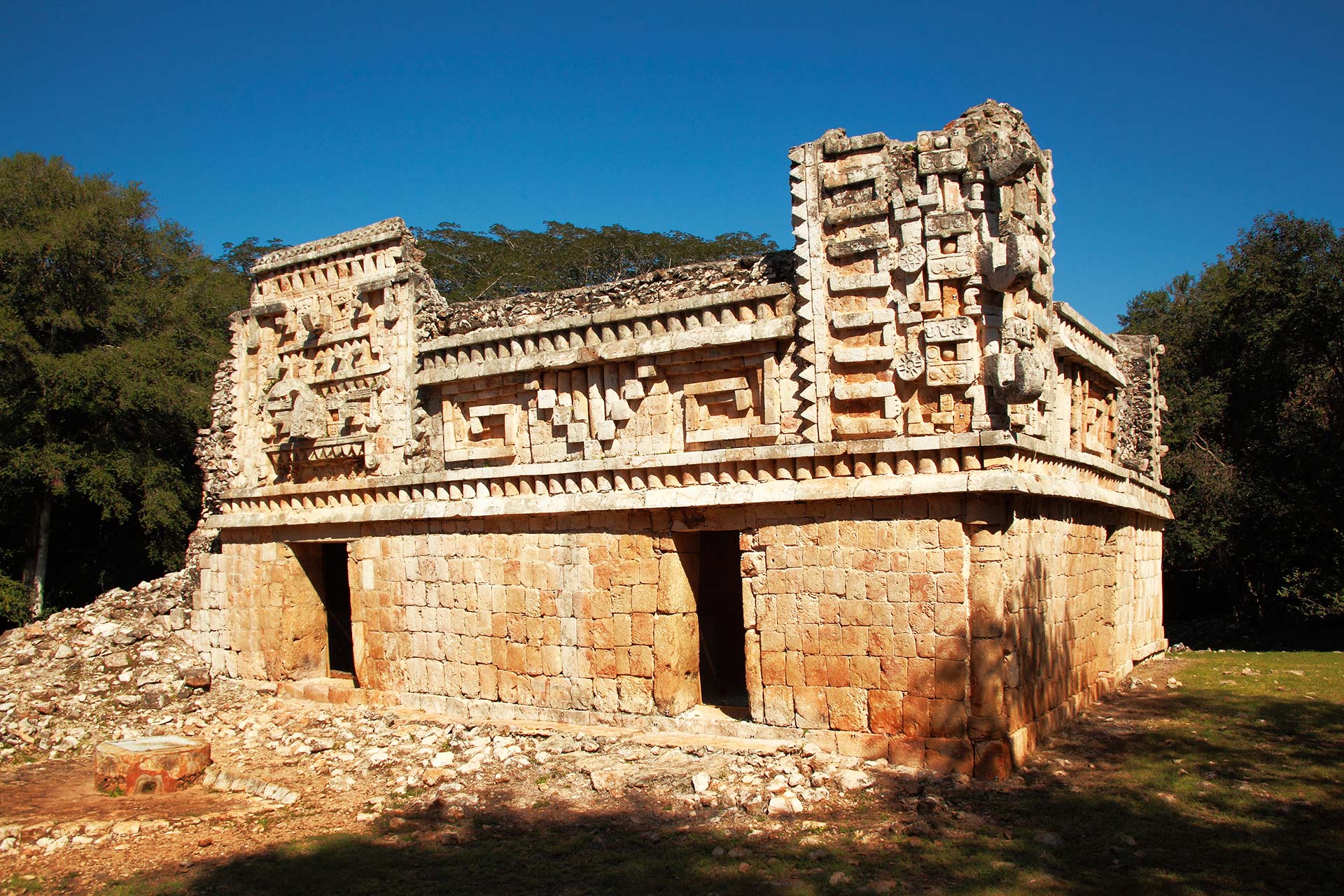 It stands out for the sobriety of its forms, the sets are small courtyards that house masonry constructions of several rooms known as palaces. Like other buildings of the classical Puuc style, the ornamentation is concentrated on the upper part of the constructions and is rarely present in the lower part.

In spite of its austere forms, the symmetry of its designs is outstanding. These characteristics can be observed in the building known simply as El Palacio, where towers of masks of the god Chaak alternate with staggered and found frets that are thought to be stylizations of the masks of the god of rain.