Authorities point out that although these insects are annoying, they do not transmit illnesses. 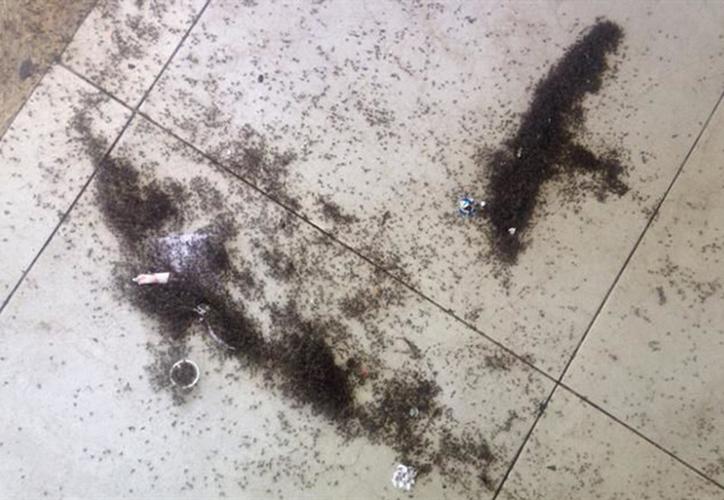 Merida, Yucatan.
After many citizen reports of the presence of annoying large mosquito swarms in the west and east colonias of the city of Mérida, the Ministry of Health of Yucatán reported that these specimens are not to be feared since they belong to the “Aedes Taeniorhynchus” species (black mosquito) and the culex mosquito.

These insects have been causing grave discomfort to the citizens due to the slight rains from the cold fronts of recent weeks.

These insects breed in weed areas —montes— near the city, and arrive when off season rains fall. The State Health agency also reported that there is no increase in the population of “Aedes aegypti” the mosquito transmitter of dengue, chikungunya and zika, diseases that so far have declined.

According to specialists in vector control, this particularly referred mosquito species, sprout from the wells or the sewers, since during our fresh to cold season they look for these places due to the depth, since the water is less cold than on the surface. 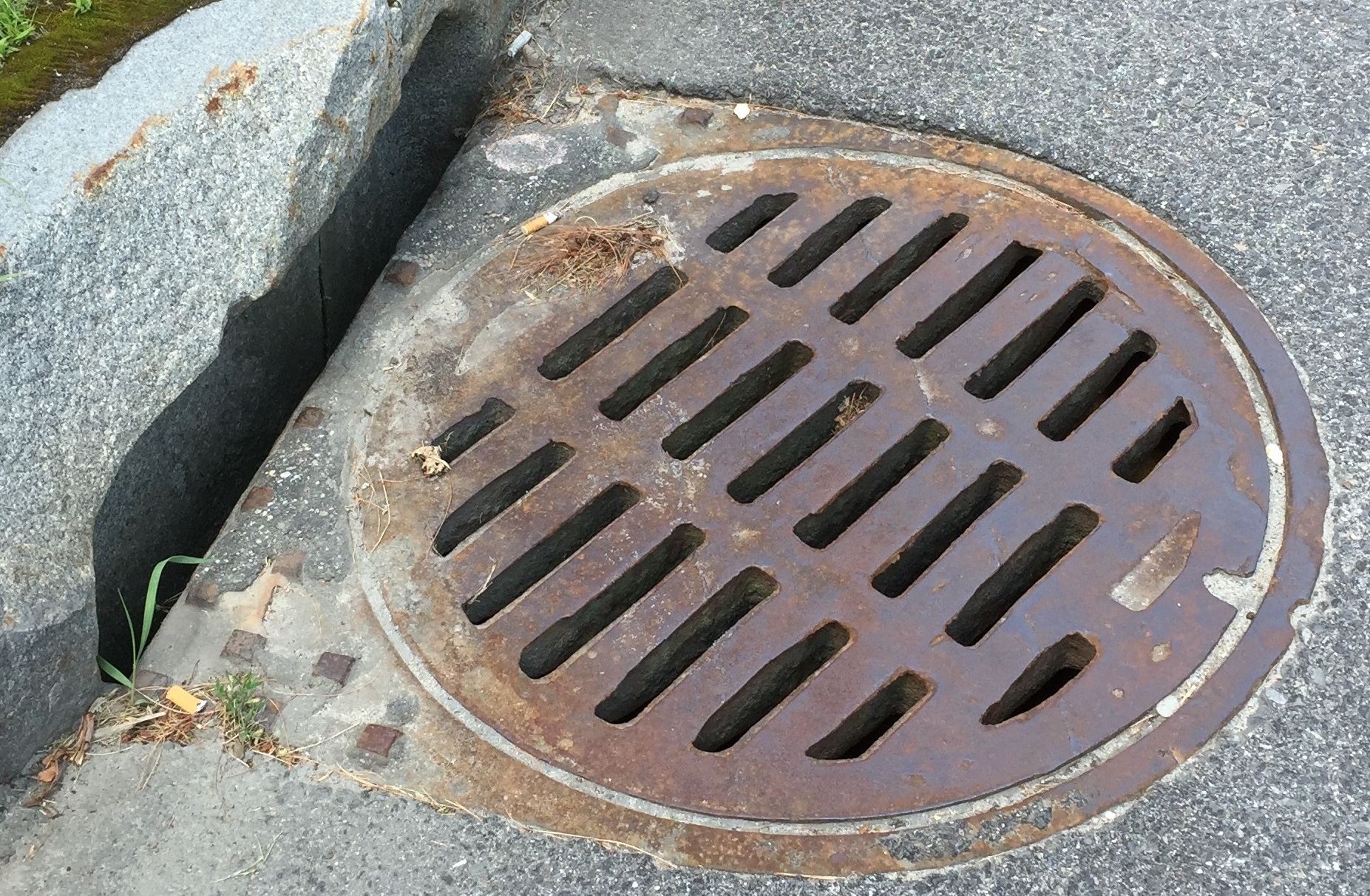 This way they manage to reproduce and go outside because they have adapted to laying eggs in deep waters, unlike the “Aedes aegypti” species, which is more selective when choosing its breeding sites and chooses mostly clean water reservoirs.

Through its vector division, Yucatan Health Deparment, carries out actions for the control of this species in two stages: