With a difference of 2.17%, the pre-candidate PAN candidate for the governor leads the electoral preferences with 32.17%, on the PRI standard-bearer Sahuí Rivero.

MÉRIDA, Yuc.-
The first of a series of surveys commissioned by Grupo SIPSE reveals that the PAN candidate Mauricio Vila Dosal, has a slight advantage of 2.17% in the electoral preferences, since he obtained 32.17% while the candidate of the PRI, Mauricio Sahuí Rivero, got 30%

In addition, Vila Dosal has a favorable scenario up to this point. In the question of “best candidate for the governorship regardless of militancy”, PAN reached 35.42% and PRI 32.42%.

These results are part of the “Sipse Connection 2018” endorsed by the public opinion services consultant, Lic. José de Jesús Salcedo Ortiz. The study also indicates that voters have a contradictory feeling in their support to political parties. When questioned about the party of their preference if the elections were held at this time, 32.17% chose the PAN and 30% the PRI, more than 18% did not know and “other” stayed below 7%; however, when asked which party would you definitely not vote for, the PRI proved to be the political party with less sympathy.

It should be noted that at national level, before the INE -Instituto Nacional Electoral- (The National Electoral Institute) all nine political parties in contest will go in coalition:

But this situation is not the same at the state level, no coalitions were made and they still have not defined whether they will go to the elections with a common candidate.

Salcedo Ortiz, responsible for the methodology and data collection that form part of the surveys that Grupo Sipse will present throughout the electoral process, indicated the data was collected between the 15th and the 18th of this month, and 1,200 people were interviewed.

The data was obtained in the metropolitan area: Mérida, Kanasín, Umán, Conkal and Ucú.  80 sections were  selected with more than 1,500 voters, over the age of 18, and no photographs of the candidates were used, in order to measure the degree of knowledge of the names of the contestants.

Another important fact of this survey is that most of the interviewees, 75%, assured that they will vote, so both parties and candidates have an important area of ​​opportunity, since of the total of the sample -more than 20%- have not yet defined their  vote.

Even without having defined the alliances or future common candidacies for the election of Governor, the measurement was by political party both in intention of vote as of no option, and by candidate without considering which party or parties propose it. 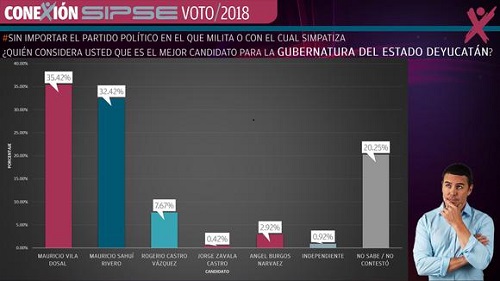 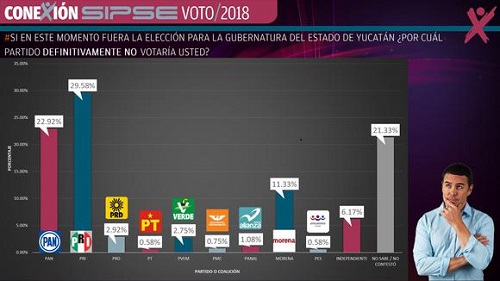 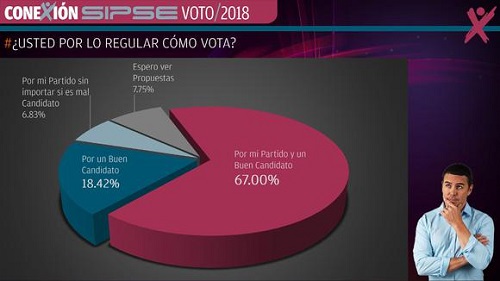 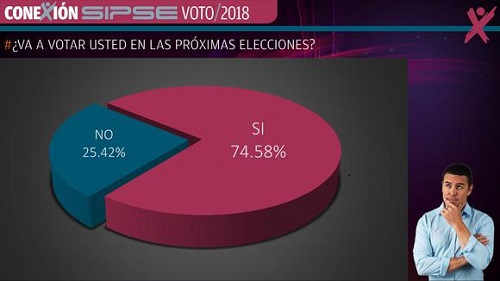 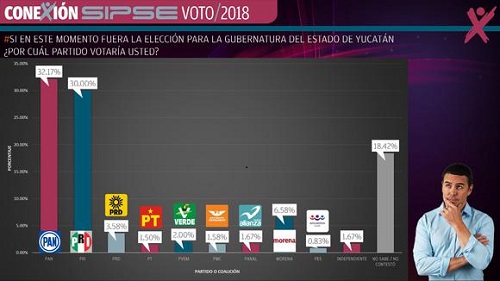 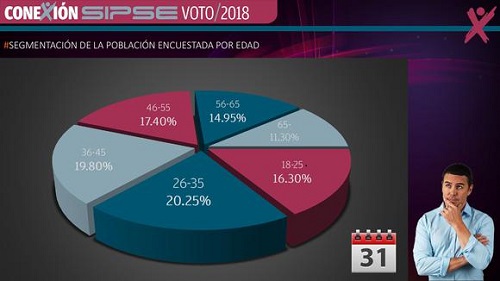 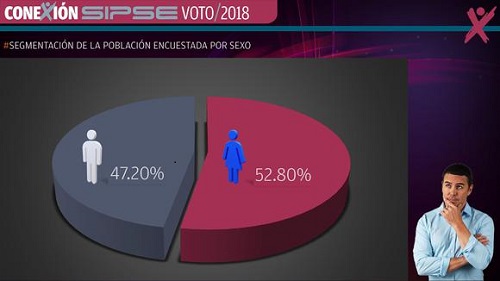 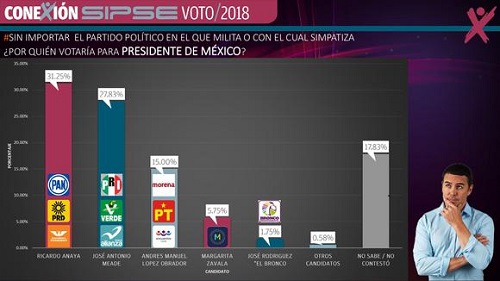