Once again, “Avocados From Mexico” return to the Super Bowl

Avocados From Mexico is returning to the Super Bowl for the fourth consecutive year, continuing its effort to stick out in people’s minds as they’re busy sticking chips into bowls of guacamole.

The Mexican Hass avocado industry’s marketing arm plans to run a 30-second spot during the Feb. 4 game, the company says.

Even as some marketers used the 2017 Super Bowl to promote inclusion and otherwise respond to the election of President Trump, Avocados From Mexico continued with its humorous approach to its creative. 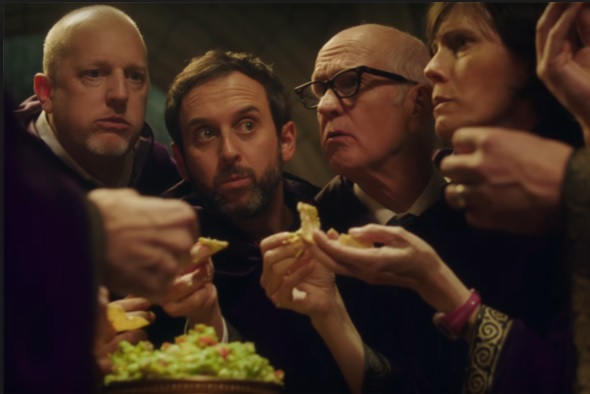 Its next Super Bowl ad appears set to again focus on the product, emphasizing the food’s versatility, including a plan to “cast guacamole from a whole new point of view,” the brand said.

“We were brainstorming here at the office and we kept saying avocados are so good it’s a shame to confine it to a bowl,” says Kevin Hamilton, senior director of marketing at Avocados From Mexico.

Despite avocado prices hitting record highs in the fall, Hamilton says consumers can’t get enough of the product and that it still has a long runway in its pop culture prominence.