The nominations for the 90th Academy Awards have been announced, and “The Shape of Water” leads the field with 13 nominations.

ominations for the 90th Academy Awards were announced Tuesday morning amid what had been proving to be one of the more unpredictable awards seasons in years, until the Golden Globes and Screen Actors Guild Awards marched in lockstep in multiple categories, turning hopefuls into frontrunners.

And Mexican director Guillermo del Toro with his movie The Shape of Water led the nomination count with 13. 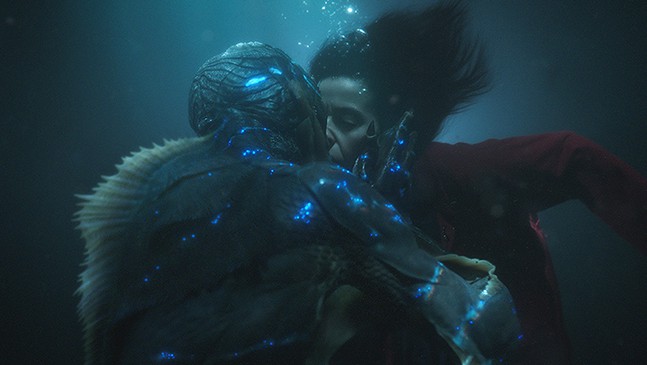 Guillermo del Toro’s The Shape of Water is now up there with Titanic as one of the only productions to obtain 13 nominations for Academy Awards.

We’ll see how many Oscar statuettes will the movie production can actually obtain, the fact is that if Del Toro wins half of his nominations, he will become one the greatest filmmakers in history.

And guess what? The guy is from Mexico!