Actions carried out by the Merida Council were instrumental in influencing the global tourism market, as 120 million people knew of, spoke about, saw or visited Merida for some reason during the first 10 months of 2017…

MERIDA – Simple and innovative strategies had great impact on social networks and generated interest to visit this capital, said the technical secretary of the Municipal Tourism Advisory Council, Carolina Cárdenas Sosa, during the fourth ordinary session of this citizen body. 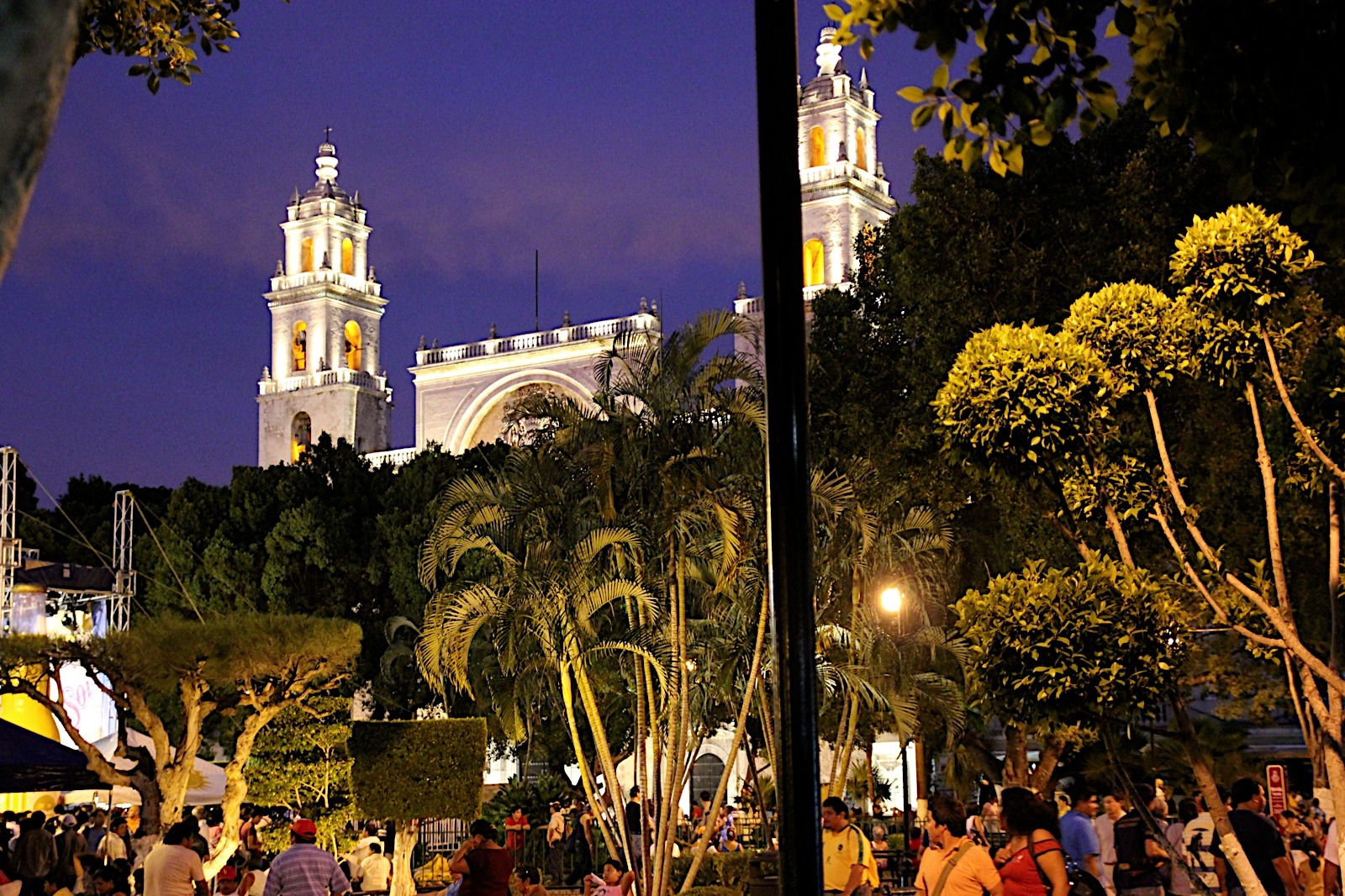 Mayor Mauricio Vila Dosal, president of the council, highlighted the boost to tourism that his administration carried out and the actions to improve the urban image of the city, such as the rescue of 89 facades of historic buildings, the reconstruction of streets with an investment of $250 million pesos, the renovation of public parks and the international diffusion of the activities they organize.

For example, he indicated that press conferences in major cities such as Mexico City, Guadalajara, Monterrey and Miami, and the hiring of a media agency already generated 1,237 news stories and reports, and the agreement with Discovery Channel Latin America allowed it to transmit 3,500 spots around the world.

Carolina Cárdenas reported that web pages and social networks on tourism in Mérida had 28 million users, #VenaMéridaBlanca has 40,000 followers, and the impact on the global tourism market exceeds 120 million people.

The official repeated figures already published on the arrival of tourists, which went from 977,209 in 2013 to 1,157,226 in the first 10 months of 2017. The hotel occupancy of Mérida triples those of some other tourist areas of the State. From January to October, Mérida hotels had an occupancy of 63%, well above the 56.9% of the entire State. Hotel income went from $608 million in 2015 to $922 million until last September, an increase of 52% in two years.