Jigote: a Cuban dish that you must taste…

Some readers have asked us to dedicate some post to Cuban food. To do this, we asked one of our collaborators of Cuban ancestry to do us the favor of sharing a recipe with us. For the above, he called the big guns and his grand mother, Doña Olga Hernández, shared with us an old family recipe, from Santiago de Cuba, with a slightly strange name: Jigote.

The ingredients to prepare the jigote are: 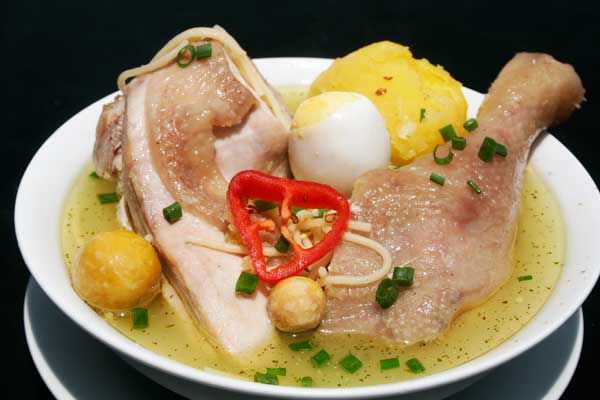 There are many differences between the culinary traditions of Santiago de Cuba, —Cuba in general— and Havana. Although there is a common history, the eastern Cuba regions have received a greater influence from the Caribbean, due to the smuggling days of pirates, making their cuisine peculiar and unique, enriched by centuries of immigration from neighboring islands  such as Dominicana and Haiti, before the Revolution.